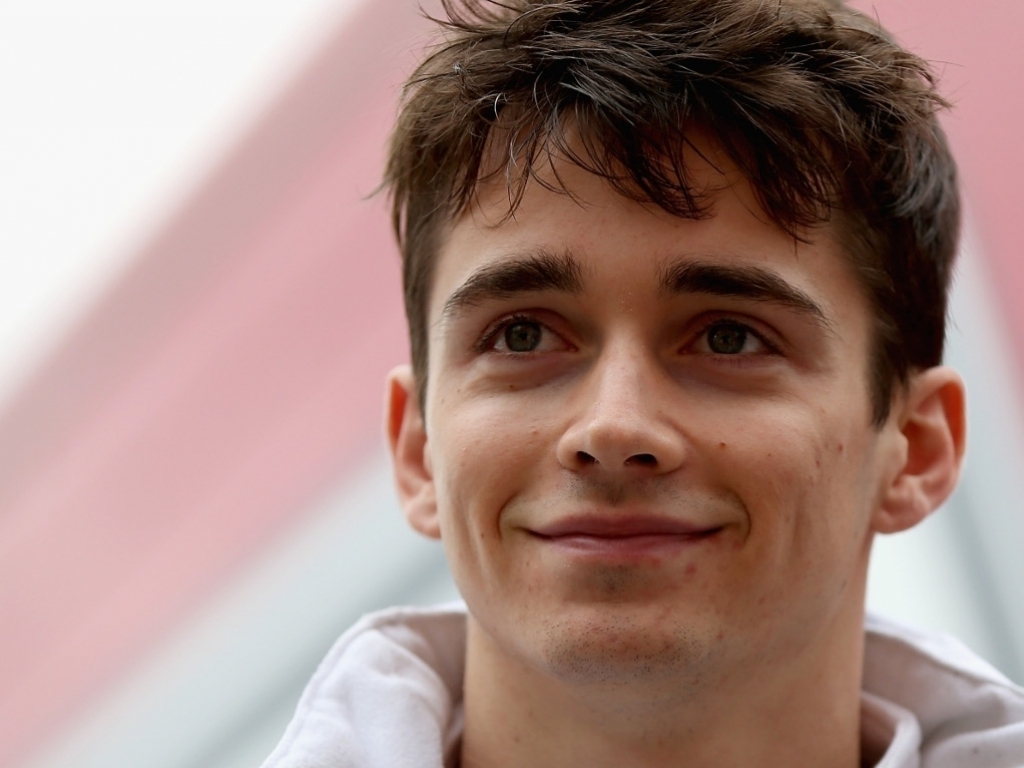 A respectable P14 for Charles Leclerc in qualifying, but it was day to forget for both Haas and Toro Rosso in Baku.

Charles Leclerc: “I am very happy with my qualifying today. I had a great lap in Q1, which enabled me to advance into Q2. It is the first time I achieved that since the beginning of the season, which is a great step for me to make as a rookie. The whole team has done a great job to make this possible. I have learned a lot over the past three race weekends, and am feeling more comfortable with all of the procedures and the car with each session. We have made some positive steps in terms of tyre management, and the balance of the car feels good. I look forward to the race tomorrow – on this circuit, there are many factors that will influence the outcome. With the expected change in the weather conditions, it will certainly be an interesting one.”

Marcus Ericsson: “It was an unlucky qualifying for me, with many factors that influenced the outcome. There was also quite a bit of traffic for me. Then, I missed a good lap in Q1 after locking up. At the end of Q1, I tried my best to put together a good lap but I wasn’t able to finish it by a couple of seconds. Quite a disappointing session for me. On the bright side, we can see that we have good potential on the track. We have been quite competitive all weekend, so we are optimistic for tomorrow and will give everything to come back strong.”

Kevin Magnussen: “It could’ve been better, but we didn’t have much luck today. I think P15 is still a position we can fight back from – it’s not too far from the points. I’m still positive for tomorrow. There are opportunities. It doesn’t take a big mistake for you to go straight on here at the corners. You can gain a position, for sure, if someone ahead does that. We shouldn’t write off the race. We’ll keep focused and, hopefully, have a good race for tomorrow. I think it’s a really cool circuit and it’s good fun to drive. It has a good layout for racing and for slipstreaming down that long straight. It offers opportunities for a good race.”

Romain Grosjean: “I went straight after a big lockup into the escape road. I reversed – everything was working – and then I suddenly lost the hydraulics. I couldn’t do anything else – upshift, downshift, whatever – I was stuck in neutral. It’s a bit of a shame as, unfortunately, that was it. Going into qualifying, I was hoping we’d found the right tools. There are overtaking opportunities tomorrow, so we’ll try to do our best. It’s definitely a track where a lot can happen, and I’ve got plenty of tyres for the race.”

Pierre Gasly: “It was probably the scariest moment of my career! I was sure I was going to crash into Brendon because it’s the part of the track where we’re going at 320kph. Brendon had slowed down massively and I had to change direction when I saw he was slow, but I didn’t know if he was going left or right but I managed to avoid him. I’m really disappointed that I couldn’t make it to Q2. I was improving by sixth/seven tenths which means Q2 was on the cards, this would have been a good result after the tough weekend in China. It’s a big shame for the team but it’s good that in the end we avoided a crash. It’s clear that no one wanted anything like this to happen, but it’s the second time we’ve had a coming together so we need to make sure that we avoid situations like these.”

Brendon Hartley: “It was a disaster of a day. I hadn’t done a lap until the point of the incident because the previous ones were interrupted by yellow flags. This lap was coming along really well and I was happy with the car, but I clipped the inside of the wall very lightly. At the beginning I didn’t think there was any damage so I was still pushing, then I realised going through the fast left-hander that there was a puncture. I had to slow down immediately trying to avoid hitting the wall, but Pierre was coming very quickly behind and I completely misjudged it. When I looked in the mirrors I moved to the left and that’s the same way he wanted to go. I made a complete mess of it. I’m really disappointed and I owe him a big apology because that was really average.”