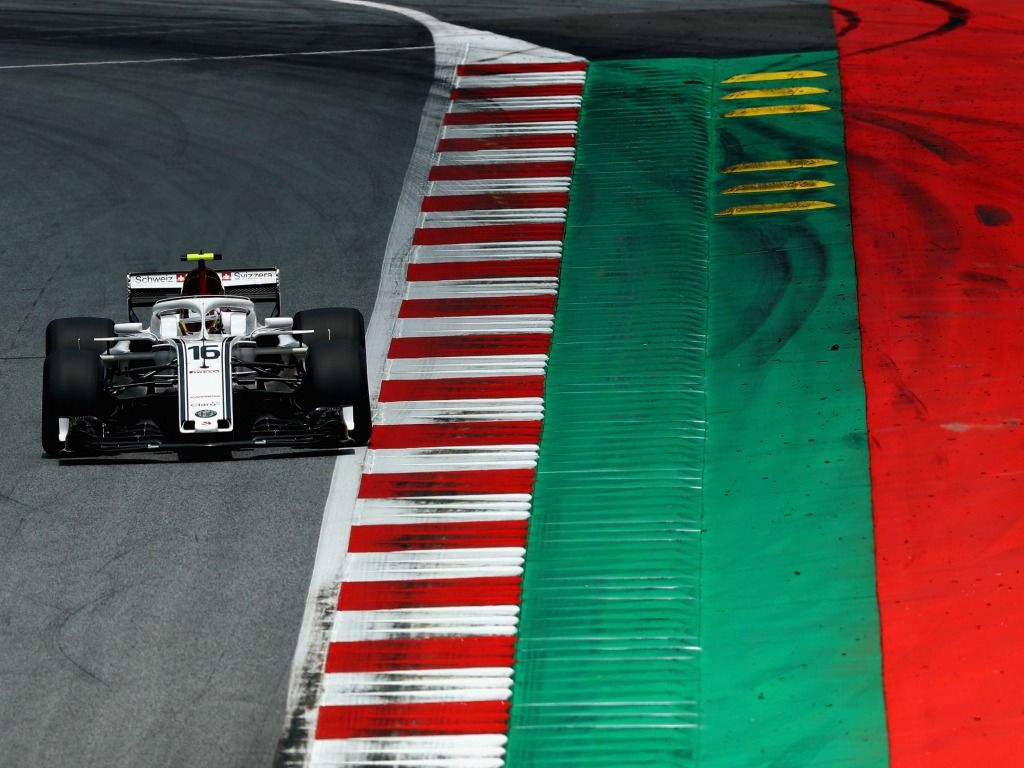 All three teams saw one car eliminated from Q1, with the other out in Q2. Charles Leclerc was P13, but will start from P18 after a gearbox change.

Charles Leclerc: “I am very happy about today – P13. There was not much more for us to extract, and now we must push to understand why we made a small step backwards after FP3. A huge thank you to the whole team for putting my car back out on track for qualifying. Due to a grid penalty, I will be starting the race from P18 tomorrow. It will be difficult to advance, but I will push as much as I can in the first few laps, and do my best to work my way forward in the race.”

Marcus Ericsson: “It was a disappointing qualifying for me. We have had a good weekend so far, so we need to work to understand why we struggled so much during qualifying. The car felt good, so we are going to take a close look at the data to get the maximum potential for the race.”

Fernando Alonso: “We did our best in qualifying today, and I think we maximised the package, but this is not where we want to be. Tomorrow, we need to aim for points by thinking about the best strategy. We have a free choice of starting-tyre and all possibilities are open for us. I’m relatively optimistic. On my final lap, I was two tenths slower than on my previous lap; for the final two corners, I said to myself, ‘let’s try and do this flat out, in case I can recover those tenths’ but that was over the limit… We had some fun today and the car was good to drive, but this still isn’t the position we want, and we need to keep improving.”

Stoffel Vandoorne: “It was a very tight session, and didn’t go perfectly for me. I didn’t have any particular issues this afternoon. We changed a lot on the car yesterday, but we left it alone today – but it still felt a little different from one set of tyres to another, which was hard to explain. Maybe it’s the tyre preparation, or other cars doing warm-up laps before starting their push-laps. Everyone who’s touched those yellow sausage-kerbs has broken bits of their car. Even in qualifying this afternoon, a bit broke off my car – and I didn’t even touch any of the kerbs. They’re quite harsh: I don’t see the reason for putting them there: if you’re going that far onto the run-off, you’re losing time anyway. Qualifying was more or less what we expected – we’ll see tomorrow what the race brings.”

Lance Stroll: “I am pretty happy with getting into Q2. Looking back at it, I think there was more in it, as we only had one set of tyres because we put three sets on in Q1, which isn’t normally what our run plan is. But this time we just wanted to put all our effort into getting out of Q1, which put us on the back foot for Q2. I think we missed out a little bit on the balance in Q2, as with some of the track improvement I think we could have probably put some more front wing on it and that would have helped us gain some more positions. However, all in all I think we have to be pretty satisfied with getting into Q2 and it is a step in the right direction.”

Sergey Sirotkin: “It was a disappointing qualifying. I think it was one of those cases where we could improve from practice and put the car more together and still improve it through qualifying. We had the pace to get through into Q2 even with the tiny margins in it, but my out-lap was strongly compromised with the traffic. Despite this, I was able to improve my time on the first half of lap, before the yellow flag. After the yellow flag we had to abort the lap as there were a lot of cars ahead of me. Looking ahead to tomorrow, our long run pace in FP2 was promising so I am ready for tomorrow.”