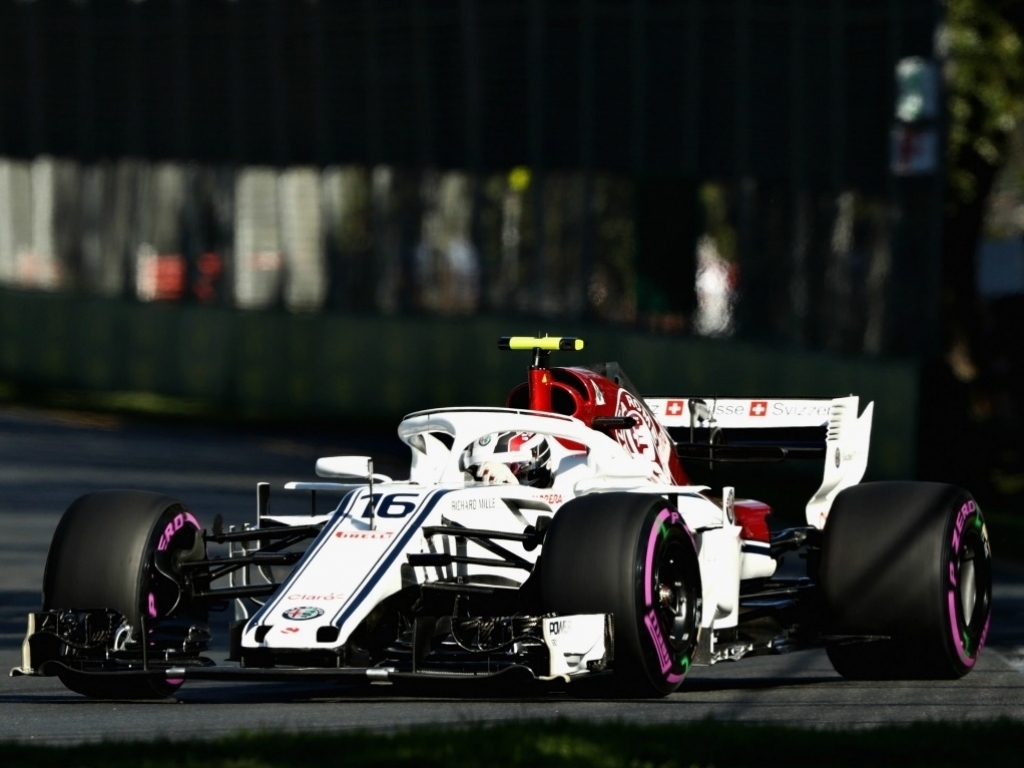 Williams' Lance Stroll was the only driver of the three teams to reach Q2, with Sauber still the slowest team in Formula 1.

Lance Stroll: "We would have signed up for P14 coming into the weekend after Barcelona. It was not ideal, as we could have improved on the lap in our second run in Q2. However, I got held up a little bit in the last sector and I didn't have the tyres in the window, as the fronts were cold and that kind of cost me. I felt good in the car and there was probably a little bit more in it. We are kind of in the mix for the points, depending on what happens. We will see where we end up tomorrow."

Sergey Sirotkin: "There were big changes between the sessions. For sure I think we could have squeezed more out of the car, but it’s the beginning of a very long season so we should just analyse a bit more, analyse what we could do better and go onwards. We need to be positive. We try to learn step by step and move forwards."

Brendon Hartley: “It was a little frustrating today, I think one tenth would have moved us up a few places and the car definitely had it in it. In the last lap there were a couple of small errors and it’s frustrating to be so close to the cut off to Q2. I knew there would be huge track evolution through the run but we decided to go out first – a lot earlier than the other car – which could be considered a disadvantage but it gave us the option to maybe do two laps at the end. I think it was the right call, I just didn’t quite get everything out of it to get to Q2. The good thing is the car was definitely quick enough to get to Q2 today. This morning was really encouraging in mixed conditions and equally on the long run yesterday, so I think our strength is our long run pace. Once this said, this track it’s probably one of the hardest on the calendar to pass – it’s a tall order! Tyre degradation will be a big story, so maybe managing tyres and a good strategy can bring us into the game. We’re in that midfield battle, passing will be hard tomorrow and we’ll do our best…we’ll have to wait and see.”

Pierre Gasly: “I’m really disappointed because it’s not the first qualifying we wanted and I think there was potential to get into Q2. It was very close after the first run, but I just pushed too hard and locked up… and that was it, it was the only lap we had and by pushing hard I made a mistake. Up until Turn 3 I was two-tenths up on Brendon but this midfield is so tight that we need to get everything right. The degradation is quite high around here and at the moment we still don’t know what the conditions will be like tomorrow, so we need to come back and I’ll push hard to overtake. It’s difficult to pass around this track so P20 is not ideal, but we’ll do everything we can to gain positions. I think the car definitely has more potential so I’m ready for a fight tomorrow.”

Marcus Ericsson: “The work done overnight by the engineers on track and at the headquarters in Switzerland paid off. All in all it was a good qualifying today. We have made good progress since yesterday when we were quite a long way off the competition. We should be proud of the work that we have put in since then because it made a big difference. We are still not where we want to be, but today we were really close to Q2. We do have a lot of work ahead of us, but we are in the fight which is nice to see. Overall, I am happy with the progress and I look forward to the first race of the season.”

Charles Leclerc: “I had my first qualifying in Formula 1 today – so overall, it was an exciting day. We had a wet free practice session followed by a dry qualifying, which was not ideal as I could not practice for what lay ahead. In qualifying, I made a small error in turn 4 which cost us Q2 – a shame, but it is the first round of the season, so it was still a positive learning experience. Now, my focus is on making improvements going forward. Tomorrow, I will take part in my first Formula 1 race. I look forward to it very much.”