Home Uncategorized Qualy: Raikkonen is back on pole position 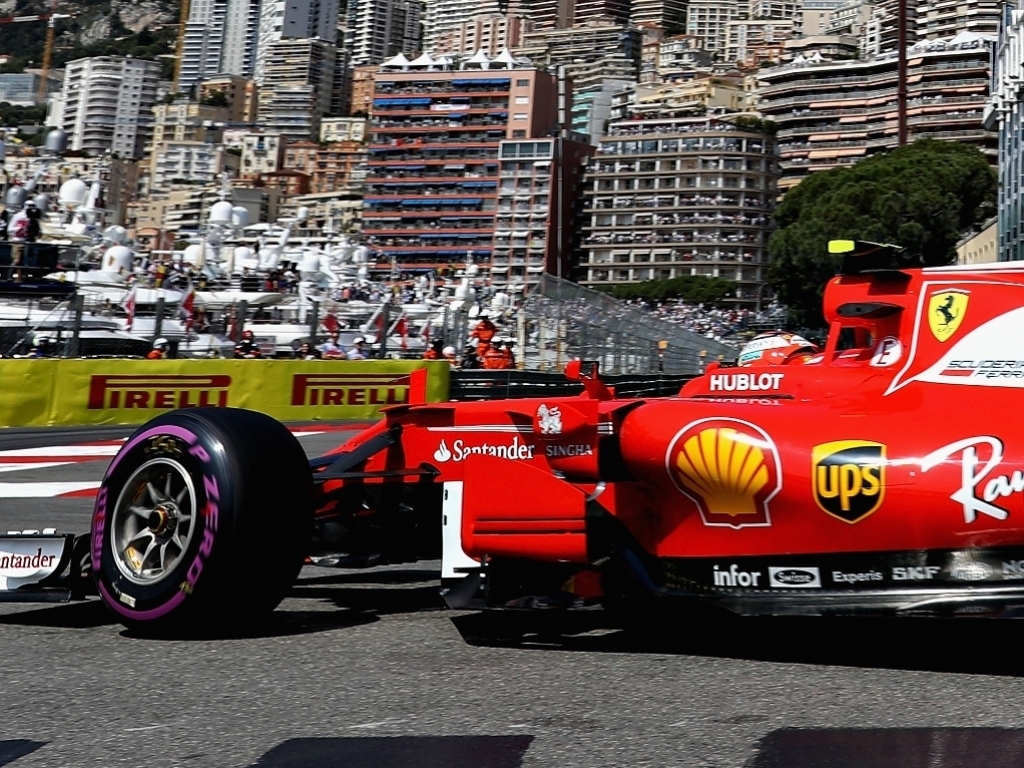 On a hot Saturday afternoon in Monte Carlo – track temperature up to 53’C – it was all about Ferrari and Red Bull at the front while Mercedes, especially Hamilton, struggled.

Hamilton, who was only tenth quickest in Q1, had a difficult time in the second session which included a close encounter with a barrier.

He was down in 14th place and with time for only one more lap when Stoffel Vandoorne crashed his McLaren into the barriers on the exit of the Swimming Pool.

The Brit’s exit was good news for Ferrari as championship leader Vettel and Raikkonen vyed for pole position along with the Red Bull of Daniel Ricciardo.

Raikkonen led the early running and upped that ante to a 1:12.178 on his final run. That ensured the Finn claimed pole position, his first in 129 grand prix weekends.

Vettel put in a late improvement but fell short, 0.043s down. Valtteri Bottas was third, a further 0.002s off the pace.

Jenson Button, filling in for the Indy-bound Fernando Alonso, was P9 while Vandoorne qualified tenth. Both McLaren drivers are facing grid penalties.

Esteban Ocon was a late arrival in qualifying after his FP3 shunt. He was unabel to find the pace needed to get out of Q1, finishing down in 16th place.

Marcus Ericsson was slowest of all after whacking the barriers and damaging the rear left wheel of his Sauber.