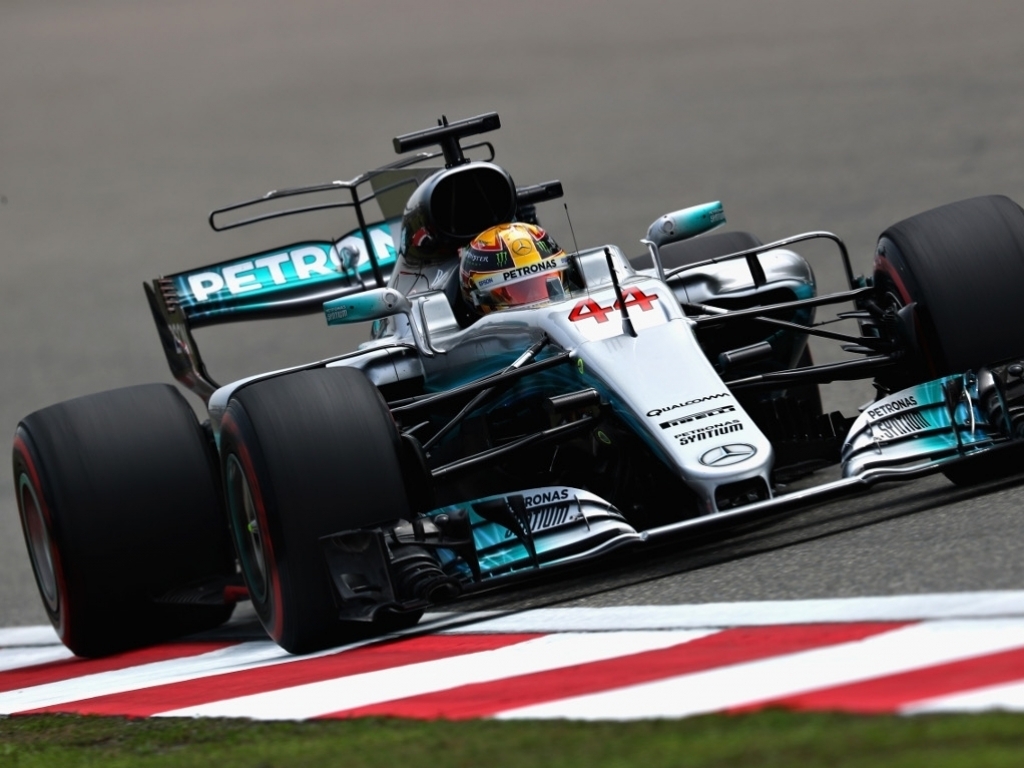 Lewis Hamilton rose to the challenge handed to him by Ferrari as he pipped Sebastian Vettel to pole position for the Chinese GP.

Claiming the 1-2 in final practice much was expected of Ferrari in the build-up to Saturday’s qualifying for the Chinese GP.

Vettel and then Kimi Raikkonen set the pace in Q1 and Q2 respectively, however, it was Hamilton who came to the fore when it mattered most.

The British racer posted a 1:31.902 to sit on provisional pole ahead of Vettel and Valtteri Bottas.

Hamilton upped his pace on his second run with a 1:31.678 with only Vettel able to challenge.

It was Hamilton’s sixth pole position in a row and his sixth in China.

Bottas was third ahead of Raikkonen, Daniel Ricciardo and Felipe Massa.

The big shock in qualifying came from Max Verstappen, who qualified down in 17th place thus dropping out of qualifying at the very first hurdle.

The Dutchman’s RB13 had an “engine software problem” according to Red Bull Racing.

Meanwhile Antonio Giovinazzi caused the start of Q2 to be delayed as the Sauber substitute crashed heavily at final corner as he fought to get out of Q1.

Seconds before the end of Q1

A few metres before the end of his lap

The irony is he did make it into Q2 because of that crash as it put an end to other drivers completing faster laps.