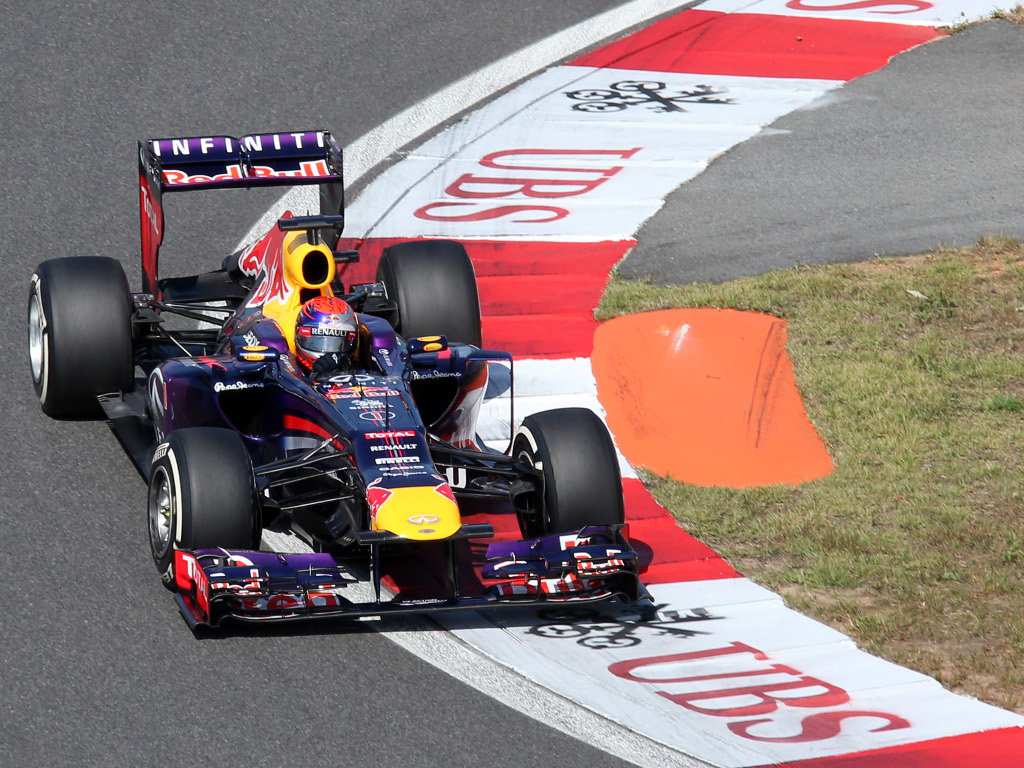 There’s just no stopping Sebastian Vettel as he claimed his sixth pole position of this season by 0.218s over Lewis Hamilton in Korea.

Hamilton, who many believed – and hoped – could take the fight to Vettel at the Korean International Circuit just lacked the pace needed to do so when it really mattered. He finished 0.218s down and in doing so secured what will be Vettel and Hamilton’s 20th front row start together.

Mark Webber qualified third but will drop 10 place for his penalty for his third reprimand meaning Romain Grosjean and Nico Rosberg will make up the second row of the grid ahead of Fernando Alonso and Felipe Massa.