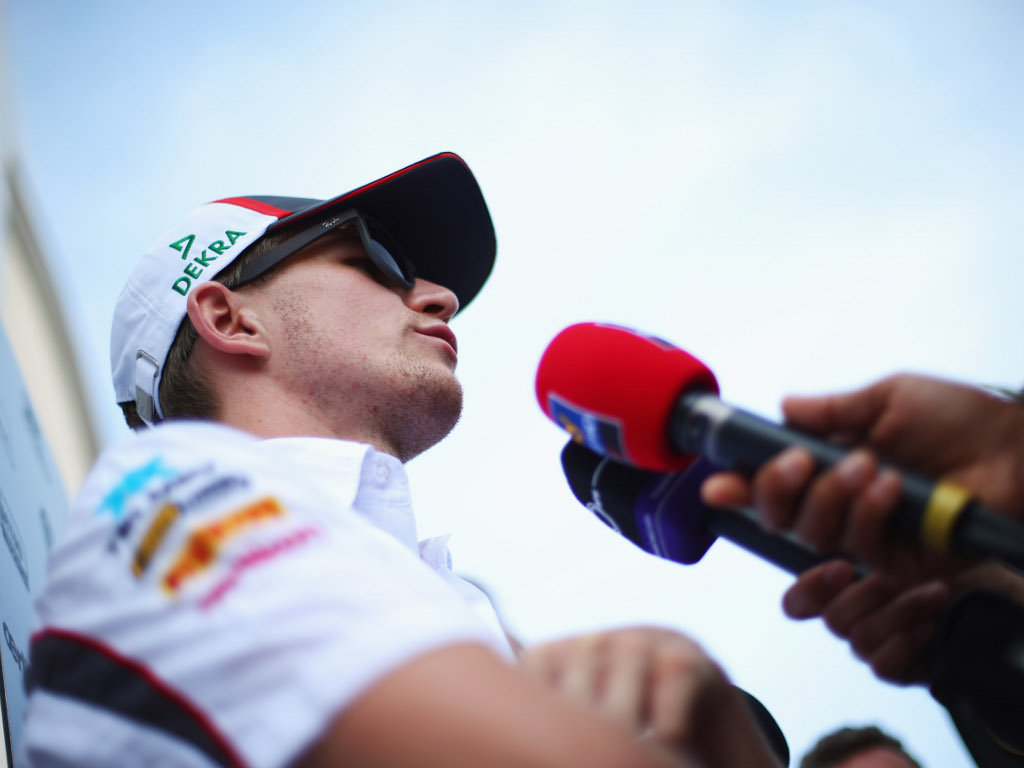 Quantum Motorsports Chief Executive Mansoor Ijaz has confirmed the purchase of a stake in Lotus and believes Nico Hulkenberg is the right man to replace Kimi Raikkonen.

Ijaz revealed to Autosport after the Abu Dhabi Grand Prix that the purchase 35 per cent stake in the Genii Capital team has been completed after months of uncertainty.

“We as incoming owners and shareholders have made it very clear what our preference is,” the Quantum chief told Autosport.

“I wish the transition had been smoother between Kimi and the next driver, who we believe will be Nico Hulkenberg, but sometimes in life things don’t happen so clearly and as nicely as you would like them to.”

Nevertheless, the American financier refused to comment on the exact details of the proposed deal for the Sauber driver.

“That part is not for me to comment on,” Ijaz added.

“I can tell you the contract was prepared and ready to go.

“I know Nico is excited about doing this and I think it is a matter of a very short period before that is all finalised.

“Nico is a man well within himself.

“He is an up-and-coming driver; he has fairly long [career] life span ahead of him.
“In every sport the athlete has a fixed life span and if he has five or seven years left in him, that is enough for him to rise the very top of the pack with a good car, good technology and a strong team behind him.”