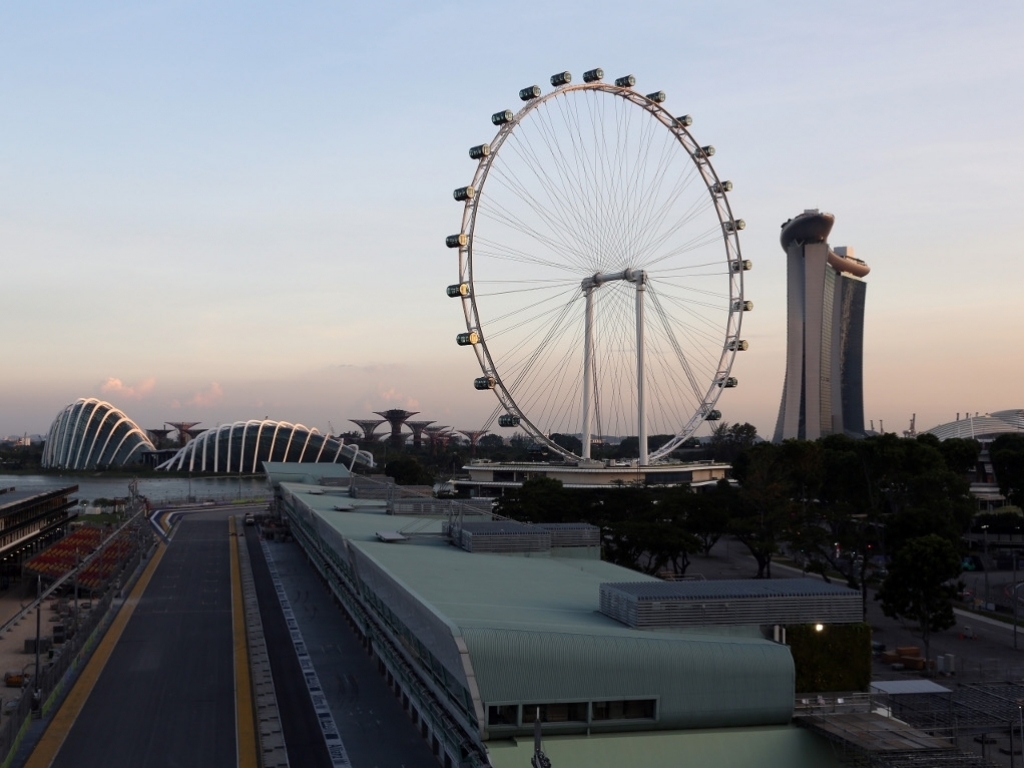 Lewis Hamilton closes in on Ayrton Senna’s record, Red Bull put all their eggs in one basket, Renault running out of engines and more.

Can Anyone Stop Hamilton From Equalling Senna’s Records?
Lewis Hamilton has started P1 in 11 of the 12 races this season and he goes in search of his eighth consecutive pole position this weekend. If he does indeed start P1 then he will equal the great Ayrton Senna’s record of eight poles in a row. Senna’s record runs from the 1988 Spanish GP until the 1989 United States GP so Hamilton’s will be unique as it would be set in one season.

He will get an opportunity to draw level with another record on Sunday as a win will see him equal Senna’s 41 race victories.

If Hamilton is to be beaten to pole or a race victory then the best place to achieve that is probably at a street circuit. A small problem here or there for one of the other drivers and Mercedes man might not have a clean run. But the way things are going you definitely won’t bet against the reigning World Champion matching those records.

Were Red Bull Right To Put All Their Eggs In Singapore Basket?
On the back of their double podium finish at the Hungarian Grand Prix, Red Bull admitted that “Singapore’s probably our next opportunity to shine”.

They then went one step further by performing a double engine change on both Daniel Ricciardo and Daniil Kvyat’s cars at the Italian GP with the aim of stockpiling their power units, especially with Singapore next on the calendar. Ricciardo, though, suffered a setback as he lost one of his new engines at Monza, but it’s unlikely that he will be affected this weekend.

A competitive Red Bull will make the fight for the podium positions interesting as the Ferrari and Williams drivers should also be in the mix.

Will Renault Have Enough Engines Available Though?
“We’re short on engines. There are literally no others available,” Ricciardo said after one of his engines failed in practice at Italy.

The engine count is really running high for Renault.

Ferrari To Be Closer To Mercedes?
Mercedes were at their dominant best during Friday’s practice sessions at Monza as they introduced their new-spec engine with Lewis Hamilton 1.5s clear of the best Ferrari in FP1, but the Scuderia were right on his tail in qualifying with Kimi Raikkonen a mere 0.234 off pole position.

Merc, of course, used all seven of their remaining in-season engine development tokens ahead of the Italian GP while Ferrari used three. Although team principal Maurizio Arrivabene said they would not have a “super engine” at their home race, Raikkonen’s impressive comeback from the back of the grid after his nightmare start was nevertheless quite impressive.

The Singapore race is tough on man, machine and those who come up with the strategies, but it’s a slow-speed circuit so perhaps Ferrari will be even closer in qualifying. Much like Monaco it is a case of starting as high up the grid as possible, avoid any incidents and you are in business for a good position.

What Next For Lotus?
It has been an interesting couple of months at Lotus to say the least. One race they are facing a winding up order, the next race they appear on the podium. Fast-forward another two weeks and both their drivers are out on the first lap.

Don’t forget that at the Hungarian GP they only received their tyres at the last minute after Pirelli refused to release it as they were not paid in time, while their cars were impounded after the Belgian GP due to a dispute with former reserve driver Charles Pic.

No one is quite sure when Renault will make their final decision about the takeover, but Lotus need some stability on track. They cannot continue to go from the sublime to the ridiculous and need to produce solid results on a consistent basis, starting with the Singapore GP.

Will Changes Lead To More Overtaking?
Changes have been made to Turns 11, 12 and 13 at the Marina Bay Street Circuit in an attempt to improve passing on a track that’s notoriously difficult to overtake on.

Turn 11 will remain a right-hand, but it will be re-aligned to sit tighter with the left-hand side of Fullerton Road for a slightly slower corner speed.

The left-hand Turn 12 will also be modified slightly so that drivers now enter the left lane of Anderson Bridge, before accelerating towards Turn 13. The hairpin at Turn 13 will be widened by one metre to enable more overtaking opportunities.

Something clearly had to be done as in five of the seven previous editions of the street race the grand prix was won from pole.