Home Uncategorized Questions Ahead Of The Austrian GP 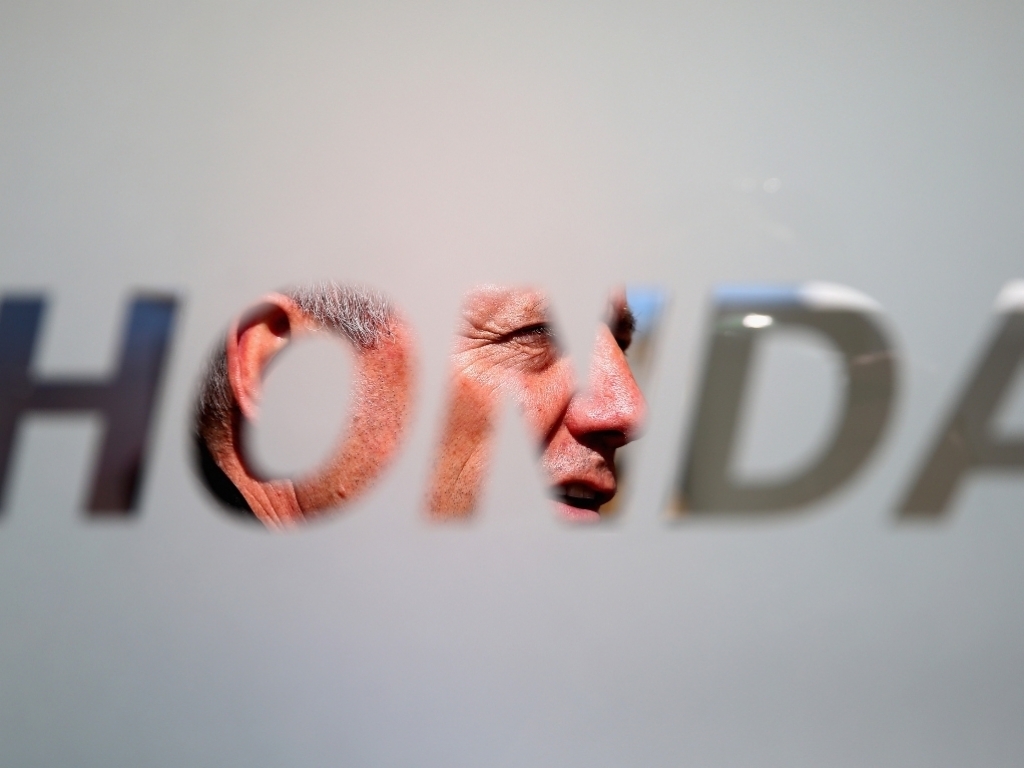 All eyes will be on McLaren after their Montreal woes, Ferrari and Williams enter the upgrade game and the Red Bull Ring looks to keep the good vibes going.

Who WON'T Be Watching McLaren-Honda?
"Watch us over the next few races, ask us in two or three races time, I think there is a lot to come," was the plea from McLaren chief operating officer Jonathan Neale after their disastrous display in Montreal.

Well Mr Neale, this is race one where everyone will be keeping a close eye on McLaren, and it is not just the MP4-30 with its Honda power unit that will be under intense scrutiny, the personnel will also have everyone's full attention as the pressure is starting to build. Jenson Button, Eric Boullier and Fernando Alonso have all tried to play down Alonso's little "amateur" outburst in Canada, but it's quite clear frustrations are boiling over.

But a new race represents new hope for the Woking squad and extra McLaren resources have been added in an attempt to end their engine woes. And surely the only way is up after Montreal. The team will also have a new shorter nose at their disposal in Austria after it passed an FIA crash test.

For the record, McLaren have won the Austrian GP on six occasions, but this is a season where they don't really want to look at their historical results and the Red Bull Ring is another circuit where you need plenty of horse power as nearly 60 per cent of the lap is expected to be spent on full throttle.

Who Will Win The Upgrade Game?
Ferrari used their in-season engine development tokens in the build-up to Canada, but the team left Montreal with "just" 22 points after a forgetful qualifying session for Sebastian Vettel and yet more race day frustrations for Kimi Raikkonen.

However, Lewis Hamilton warned after the race that we didn't really get to see Vettel's "true pace" while Maurizio Arrivabene added they didn't reach their full potential due to "circumstances".

Arrivabene was pretty upbeat the power unit saying "the engine upgrade was giving us the answer, a positive answer, that we were looking for" so you can expect Ferrari to up their game again this weekend.

And they will need to as Williams will be there to take advantage of any slip-ups with Felipe Massa and Rob Smedley confirming the FW37 has some major upgrades ahead of the Austrian race.

Massa's pole position at the 2014 Austrian Grand Prix was the last time that a non-Mercedes car started a race in P1. Although Merc went on to claim yet another 1-2 finish with Nico Rosberg leading home Lewis Hamilton, Williams still finished ahead of Ferrari with Valtteri Bottas third and Massa third.

So Williams have good history at the track, but we are all waiting to see Ferrari in full flow after its upgrades.

Different Race, Same Old Tyre Strategy?
The Austrian Grand Prix marks the third race in a row where teams and drivers will have the yellow-branded soft and red-marked supersoft tyres available. Red Bull team principal Christian Horner has admitted in the wake of the Canadian GP that he would get rid of one-stop races in an attempt to spice things up, but unfortunately it is likely to be more of the same at the Red Bull Ring.

Both the Monaco and Canadian races were won through one-stop strategies (remember Lewis Hamilton lost out in the Principality after going for a second stop during the Safety Car) so don't expect things to be much different in Austria.

Pirelli's Paul Hembrey: "Obviously our aim is always to have between two and three stops at every race, so this is something that we will monitor carefully in future when it comes to nominations"

He added: "The tyre strategy will depend on some extent to the weather: if it is warm we are more likely to see two stops, whereas if it's cool the balance might shift towards a one-stopper. Rain is also a distinct possibility in Styria at this time of year, as we saw during free practice last season, so the teams will basically have to be prepared for everything."

The only good news is that last year teams opted for two stoppers as it was pretty warm, but a quick check at the early weather forecasts suggests it will be wet on qualifying day and a mild on race day. So that's neither here nor there.

Are Lotus Now The Fourth Quickest?
While a lot of attention has been on the struggles of McLaren and Red Bull, Lotus have gone quietly about their business. Sure they haven't set the world alight, but the signs were pretty good at Circuit Gilles Villeneuve. The E23 certainly showed good pace throughout the weekend, although the team admitted they expected a bit more from the car in terms of race pace on the day.

The upgraded engine from Mercedes certainly helped, but now would be the time to hammer home their advantage at Red Bull's home track and start reducing the 31-point lead that the Milton Keynes squad have over them.

Of course you need good power at the Red Bull Ring with the hill, but that's exactly what Pastor Maldonado, he who finally has the monkey off his back after scoring points in Canada, and Romain Grosjean have underneath them thanks to Mercedes.

And Lotus can’t afford to slack off as Force India are also coming over the hill, especially with the B-spec  VJM08 set to be launched after the Austrian race.

Can the Red Bull Ring Keep Up The Good Vibes?
There was a feel-good factor at the 2014 Austrian Grand Prix as Formula 1 returned to the country after an 11-year absence. Hosting the race on the back of Red Bull's four successive titles also contributed to the thousands and thousands of fans turning up over the four days.

Fast forward 12 months and Formula 1 is going through its biannual moaning session. The sport isn't competitive, Mercedes are too dominant, Lewis Hamilton parties too much, let's change the rules, Bernie this, Todt that, etc. Added to that is the fact that Red Bull are really struggling while its owner Dietrich Mateschitz has also threatened to quit the sport on numerous occasions.

Red Bull advisor Helmut Marko has admitted they are struggling with ticket sales so don’t expect to see the same number of spectators as last year.

On the up side, there is no race in Germany this year so perhaps fans from the neighbouring country will fill the banks.