Home Uncategorized Questions Ahead Of The Chinese GP 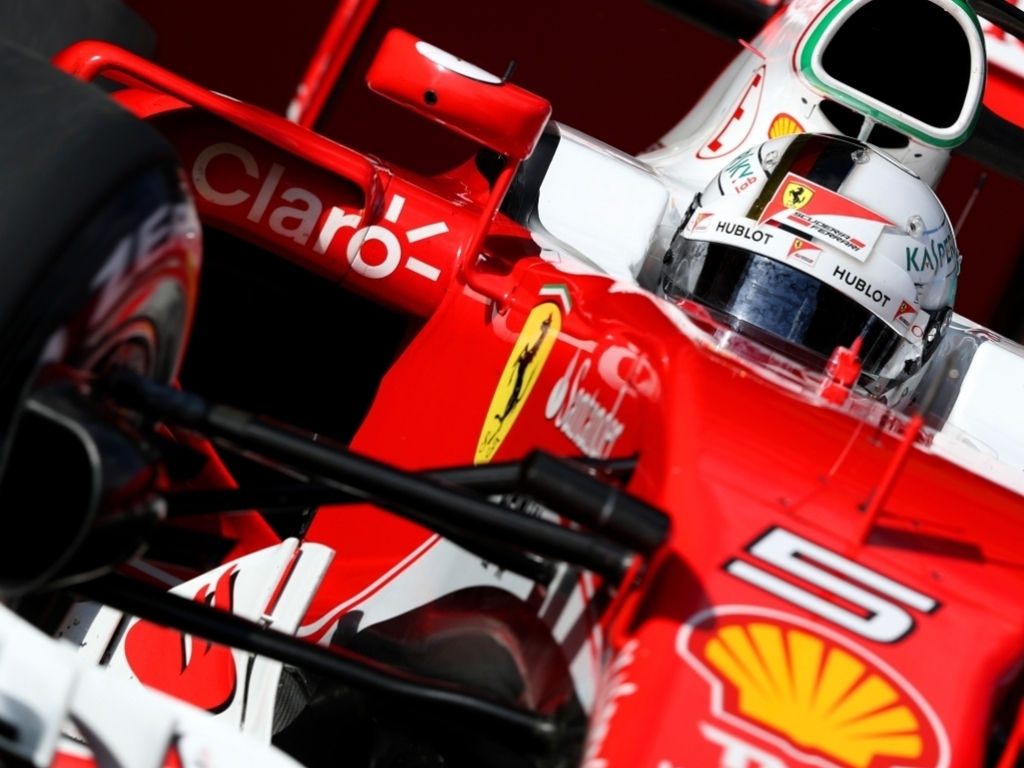 As F1 heads to Shanghai there are questions surrounding Ferrari’s reliability, Lewis Hamilton’s ability to rise above and the weather in qualifying…

Will Ferrari Claim A Double?
Despite making notable inroads on Mercedes’ pace, Ferrari have failed to capitalise on their improved performance level as reliability has suffered this season. Kimi Raikkonen retired in Australia while Sebastian Vettel did not even make the grid in Bahrain.

This has raised questions about the Scuderia’s reliability especially relating to their engine.

According to reports in the Italian media, Ferrari may not have a proper solution for their engine woes until May’s Spanish Grand Prix as they have pushed back the date for introducing the latest upgrades for their power unit.

As such there must be a few nervous twitches in the Ferrari camp as, with only one car in the points in the opening two races, they have already lost early ground to Mercedes in the championships.

A double points-haul in China – even better a double podium – would go a long way towards boosting the Italian stable’s confidence.

Can Hamilton Still Rise Above?
Heading to Shanghai, Lewis Hamilton was well aware that he had to overcome Nico Rosberg’s incredible form. Now he has to overcome a grid penalty as well.

Mercedes have reported that the gearbox of Hamilton’s W07 sustained damage in Bahrain forcing the team to make the decision to change it “rather than carry any risk moving forwards”.

The team have billed the Shanghai International circuit as the “best place to make the change” given that overtaking is possible at the track.

Penalty aside, Hamilton also has to find a way to beat his team-mate Rosberg. The German heads into Sunday’s race having claimed both this year’s grand prix victories to bring his winning streak up to five.

Should Rosberg’s run continue in Shanghai it will be a blow to Hamilton’s confidence. It is, however, by no means a death knell to his title aspirations as he has shown in the past that he can overcome a points deficit to Rosberg to win.

Does P4 Await Haas?
First it was a surprising P6 in Australia, which was followed by a vindicating P5 in Bahrain. So does a P4 in Shanghai await Haas?

The team are doing all it can to manage expectations with team boss Guenther Steiner adding that “fifth and sixth are a little bit over-achieving”. He added that Haas are just aiming for the points.

However their tyre selection for China says they are willing to go to the extremes to do so.

Only time will tell whether that will prove to be a genius move on a circuit where graining is sometimes an issue when it’s cool or just a busy afternoon of pit stops for Haas.

McLaren’s Regulars Or Renault Racers?
Although McLaren are on the board in this year’s championship, that point was scored by substitute Stoffel Vandoorne in Bahrain with Jenson Button and Fernando Alonso still stuck on zero.

Both drivers are determined to take advantage of McLaren’s improving form and get off the mark but with the midfield so closely bunched it won’t be an easy task.

The same goes for Renault. Jolyon Palmer was P11 in Australia and Kevin Magnussen was P11 in Bahrain. The team-mates will be looking to go one better this Sunday.

You can bet on which team will be the first to score with 888sport.

Will F1 Smile Through The Qualifying Rain
The good news is that common sense has prevailed as Formula 1 bosses finally agreed to revert to the 2015 qualifying format. That means drivers will only drop out after Q1 and Q2 with ten left to take part in the pole position shoot-out.

Fans can look forward to a proper battle for P1 and a crescendo ending to Saturday afternoon’s running.

And with rain forecast for the qualifying hour, fans can perhaps also looking forward to the mixed up grid that F1 had hoped to achieve with the controversial elimination format.