Home Uncategorized Questions Ahead Of The Russian GP 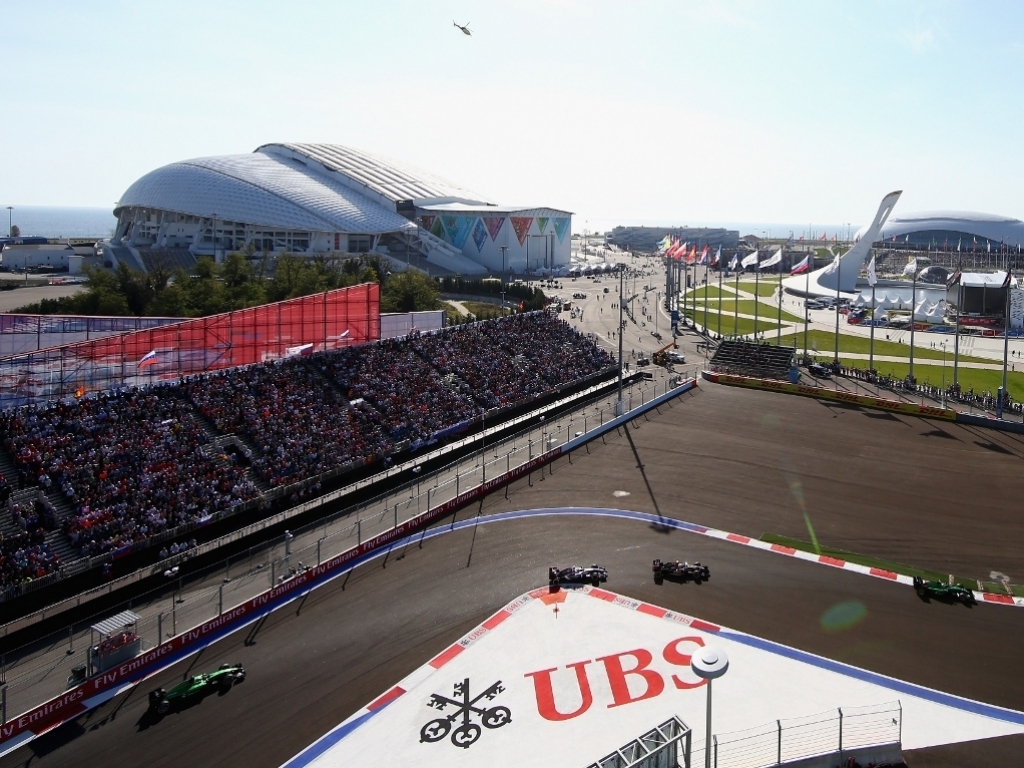 He Has Talked The Talk, But Can Rosberg Walk The Walk?
It is nearly final throw of the dice time for Nico Rosberg in the 2015 Drivers' Championship as he is 48 points behind Mercedes team-mate Lewis Hamilton with only a maximum of 125 still to play for.

There has been fighting talk from Rosberg in the build-up to the Russian Grand Prix with the German saying: "I'm not backing down in my fight for the Championship and gaining those positions back fair and square showed that.

"We have five races to go and, although the Championship gap to Lewis is quite big, in my mind it's definitely not over yet."

But we have been here before and he really needs to show Hamilton – and Formula 1 fans – who is boss out on the track.

Of course Rosberg also needs to look over his shoulder as Sebastian Vettel is just 11 points adrift in third place.

PR Job Done For McLaren?
Jenson Button won the PR game at the Japanese Grand Prix a fortnight ago as he used the media expertly to put the pressure on McLaren in terms of contract negotiations. Barely days after the race McLaren announced that they have re-signed Button for the 2016 season.

McLaren, meanwhile, used radio transmissions during the Suzuka race to highlight just how far off the pace they are with both Button and Fernando Alonso venting their frustrations.

Make no mistake, Alonso's "very embarrassing" and "GP2 engine" comments at the home of Honda were made so that the powers that be could hear it.

Well the message has been sent so don't expect McLaren, Alonso and Button to be too critical during interviews or radio message this weekend.

It's a case of over to you Honda.

Will We Get More Pit Stops?
Fears of wear and degradation at the brand new Sochi track meant Pirelli opted for the medium and soft tyres for the inaugural event in 2014 and it proved to be too conservative as drivers managed to complete the race on a one-stop strategy.

In fact Rosberg started with the softs and then made his one and only pit stop for the mediums at the end of the first lap after flat spotting both his front tyres.

This year Pirelli has gone slightly more aggressive as the softs and supersofts will be available to teams and Motorsport Director Paul Hembery hopes it will help them to "get back into the two to three pit stop window, which is what we desire for every race".

Deja For Mercedes?
Staying with the tyres, the soft and supersoft combination is the same that was used at the Singapore Grand Prix where Mercedes struggled with Lewis Hamilton saying he lacked grip and traction.

Niki Lauda has already admitted that they are a bit "uneasy" ahead of the race Russian Grand Prix as "Sochi has Singapore-type asphalt", especially as they have issues the supersofts.

However, there is some good news for Merc as temperatures are expected to be slightly cooler on the Black Sea coast this weekend. It was pretty hot and humid in Singapore when Ferrari won ditto in Malaysia while temps were in the mid 20s in Hungary.

Will The Red Bull Engine Debacle Finally End?
Most of the 2016 pieces have fallen into place with Renault confirming they will run Lotus as a works team after buying a controlling stake while Mercedes will power Manor. It means only Red Bull and Toro Rosso's futures are yet to be confirmed and time is starting to run out.

Let's be honest, Red Bull have not handled things very well. First they criticised Renault and it ultimately led to an ugly divorce, then they made all sorts of public demands to Ferrari about getting engine parity with the Scuderia's factory outfit. As if that was not enough, advisor Helmut Marko then accused Ferrari of "playing games". Along the way there have also been plenty of quit threats.

They have certainly lost the sympathy of the public, but something has to give and they need to come up with a solution pretty soon as Christian Horner has already admitted it's "very late". Expect plenty of behind the scenes negotiations with Horner dropping a few more comments here and there.