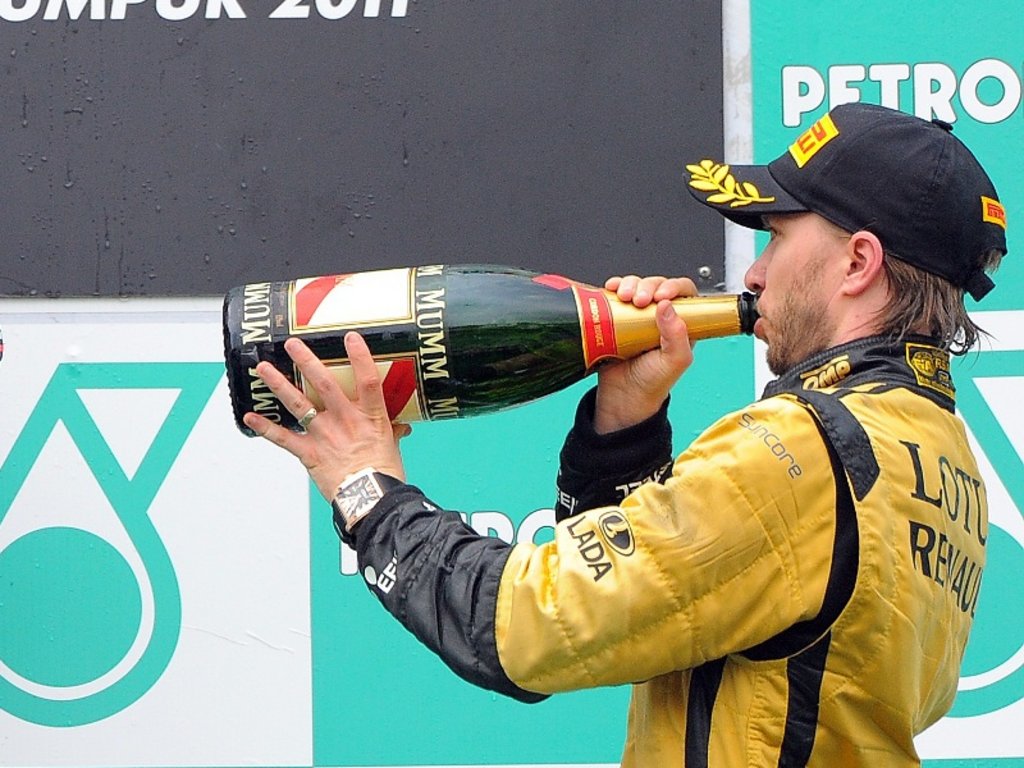 Nick Heidfeld has attributed his podium finish at the Malaysian Grand Prix to his excellent start.

After being outshone by team-mate Vitaly Petrov in Australia in both in qualifying and the race itself, Heidfeld turned things around in Malaysia. He started sixth on the Sepang grid and finished third behind Sebastian Vettel and Jenson Button.

The German admits his start could hardly have been better after he found himself P2 for the opening stages of the race.

“The start was fantastic, good fun,” said Heidfeld. “In Australia I made up many positions at the start, but I didn’t expect the same starting from sixth.

“I felt myself fighting with Seb who watched me in the mirrors. After that I did the best I could but Sebastian was quite a bit quicker then.”

“In the first stint there were some drops coming down and I called the box to say tyres going off. They said ‘stay out’ as we didn’t want an extra pitstop.

“We had some good pace later on, especially with the prime tyres and then had to defend from Mark who came flying by, then Mark attacked but his tyres started to degrade.

“My first podium for Lotus Renault is a great step.”