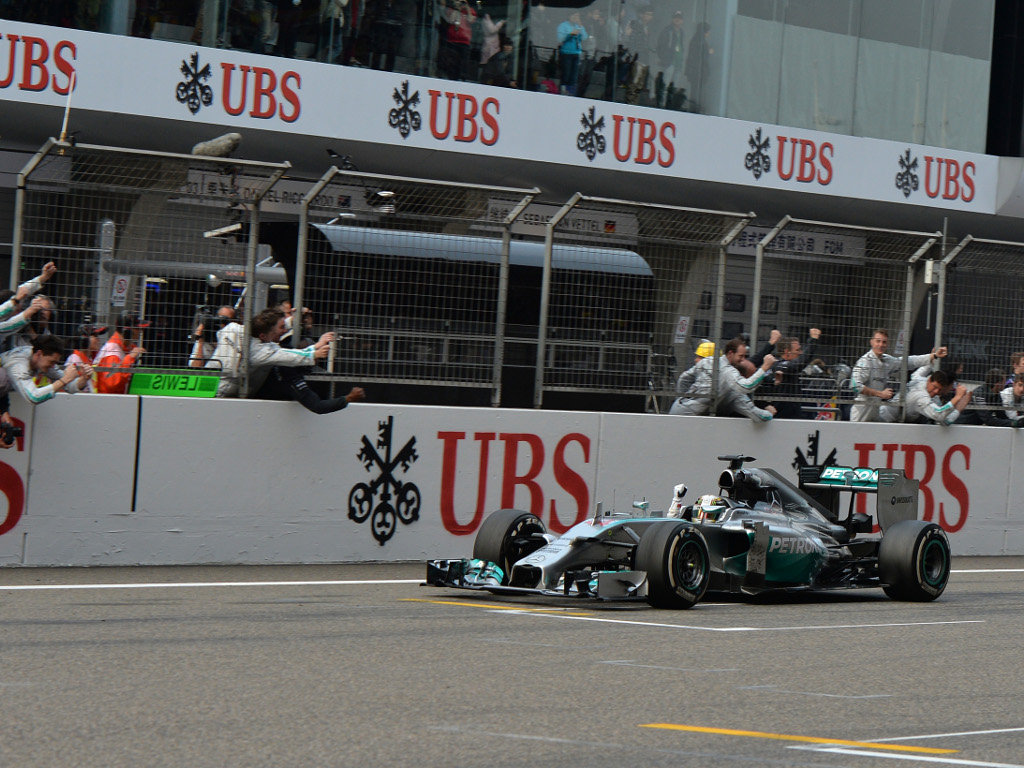 Lewis Hamilton wasn’t the only one confused about seeing the chequered flag early in China as the FIA has confirmed it was waved early.

Just before the final lap started Hamilton asked his team about seeing the chequered flag come out, but he told him to continue and crossed the finish line a lap later to claim a dominant victory ahead of Mercedes team-mate Nico Rosberg with Fernando Alonso third.

However, an hour after the race finished it was revealed that the chequered flag was in fact shown on the wrong lap and, according to Article 43.2 of the Sporting Regulations, “should for any reason the end-of-race signal be given before the leading car completes the scheduled number of laps, or the prescribed time has been completed, the race will be deemed to have finished when the leading car last crossed the line before the signal was given”.

As a result the result was declared at end of Lap 54/56. Kamui Kobayshi is the only one who misses out as the Caterham driver overtook Marussia’s Jules Bianchi on the final for 17th place.