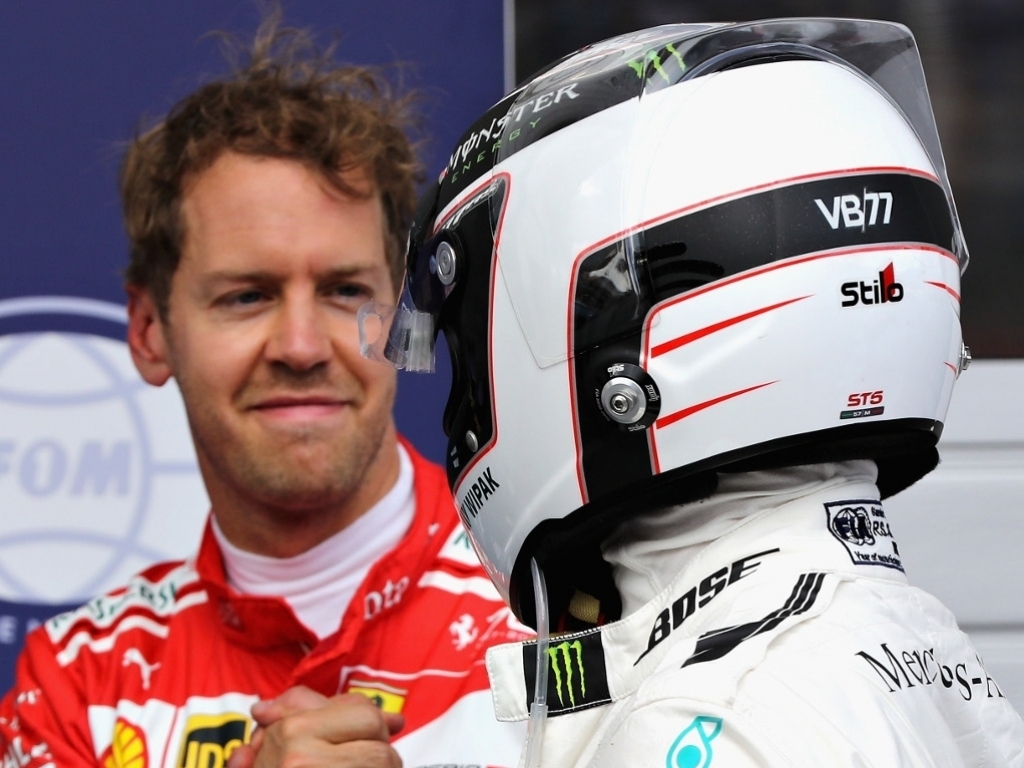 Valtteri Bottas raced from lights-to-flag to win the Austrian Grand Prix while a runner-up result for Sebastian Vettel saw him extend his lead in the Drivers’ standings.

An incredible start, so good that Vettel questioned whether it was a jumped start, set up Bottas for the Austrian victory, only the second of his F1 career.

The Finn flew off the line and controlled the race, pulling clear of Vettel and the Red Bull of Daniel Ricciardo.

As the pit stops came and went, Ferrari left Kimi Raikkonen out long in order to back Bottas up into Vettel.

The play, though, didn’t work as Bottas caught and passed his fellow Finn without even a moment’s trouble.

Bottas raced to the victory, the second of his Formula 1 career, as he survived late pressure from Vettel.

The Ferrari driver was runner-up on the day as, despite getting within half a second of Bottas in the closing laps, he was able to make a move for the win. His P2, though, extends his lead in the Drivers’ Championship to 20 points.

They were joined on the podium by Ricciardo, who achieved his fifth successive top-three result.

Lewis Hamilton recovered from a grid penalty to finish fourth ahead of Kimi Raikkonen, Romain Grosjean and Sergio Perez.

Max Verstappen recorded his fifth retirement in seven races when his RB13’s driveshaft was broken in lap 1 contact.

Daniil Kvyat hit Fernando Alonso who in turn hit Verstappen. Alonso and Verstappen both retired while Kvyat, who had to pit for repairs, was handed a drive-through penalty.

Stoffel Vandoorne also had a drive-through penalty, his for ignoring blue flags. He finished P12.