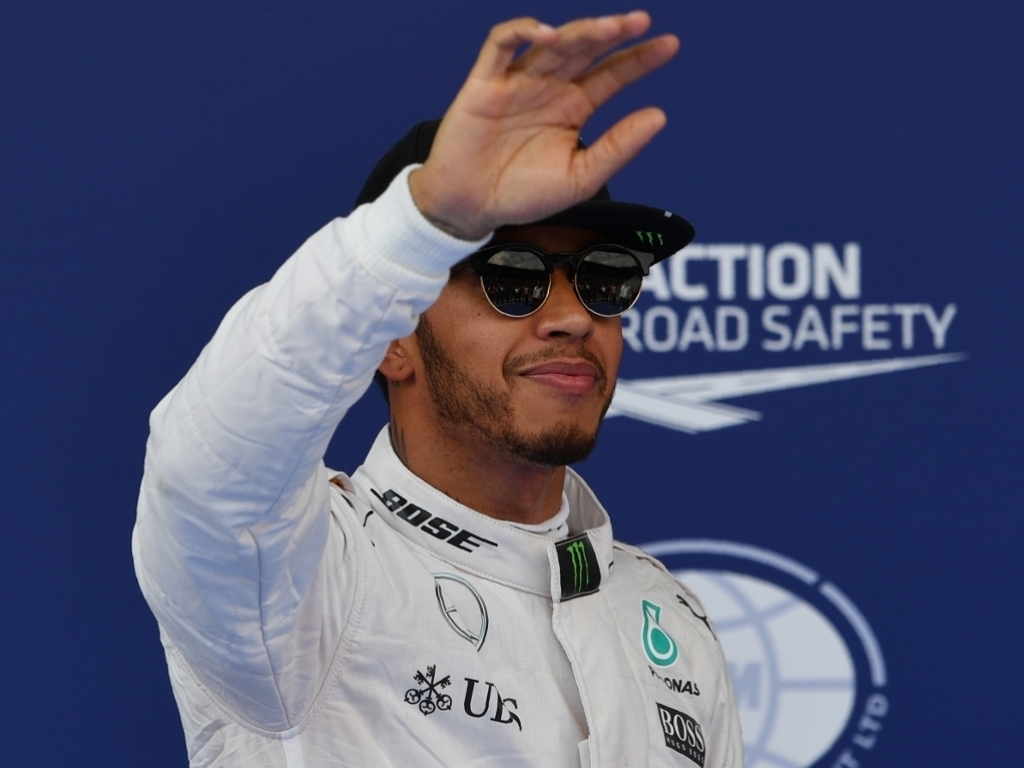 Lewis Hamilton and Nico Rosberg clashed on the final lap of the Austrian GP, handing the World Champ his first Red Bull Ring win ahead of Max Verstappen as Rosberg limped home.

The opening stint of the grand prix belonged solely to Hamilton, who ran his ultrasoft Pirellis through to lap 21 despite concerns over that rubber in the wake of qualifying.

Rosberg, meanwhile, pitted on lap 11 to swap his ultras for softs. Stopping early the German lost ground but it was positions he made up as those ahead pitted.

He was up into P1 on lap 27 when the Safety Car was brought out after Sebastian Vettel crashed on the start/finish straight. The Ferrari driver, who had yet to pit, had brought himself into contension only to suffer a rear left tyre failure, pitching the Birthday Boy into the barriers.

Rosberg immediately eeked out at lead at the restart, two seconds of Hamilton. But with tyres wearing the Brit pitted for another set of soft tyres for the final 16 laps of the grand prix.

Rosberg came in a lap later and swapped his worn tyres for supersofts. Hamilton questioned: “Why is he on a softer tyre than me?”

But despite being on the harder rubber, the Brit made inroads into Rosberg’s lead and joined his team-mate in passing Max Verstappen to run 1-2 with eight laps remaining.

Hamilton continued to close in on Rosberg and made his move on the final lap. Rosberg ran him wide at Turn 2 as the two touched and then touched again when Hamilton rejoined.

Rosberg suffered a front wing and could do nothing to stop Hamilton from racing to his first Austrian GP win.

Verstappen was second with Kimi Raikkonen completing the podium. Rosberg was fourth.

Daniel Ricciardo finished fifth ahead of Jenson Button, as both two-stopped, while Romain Grosjean was back inside the points for Haas despite a five-second penalty for speeding in the pit lane.

Carlos Sainz, Valtteri Bottas and Pascal Wehrlein, a first for the Manor driver, completed the points.

Daniil Kvyat was the first retirement as he stopped at Turn 1, Vettel crashed, Felipe Massa parked his Williams and Fernando Alonso pulled into the pits. Hulkenberg, who started well but dropped off as the race progressed, retired on lap 66. Sergio Perez crashed on the final lap.