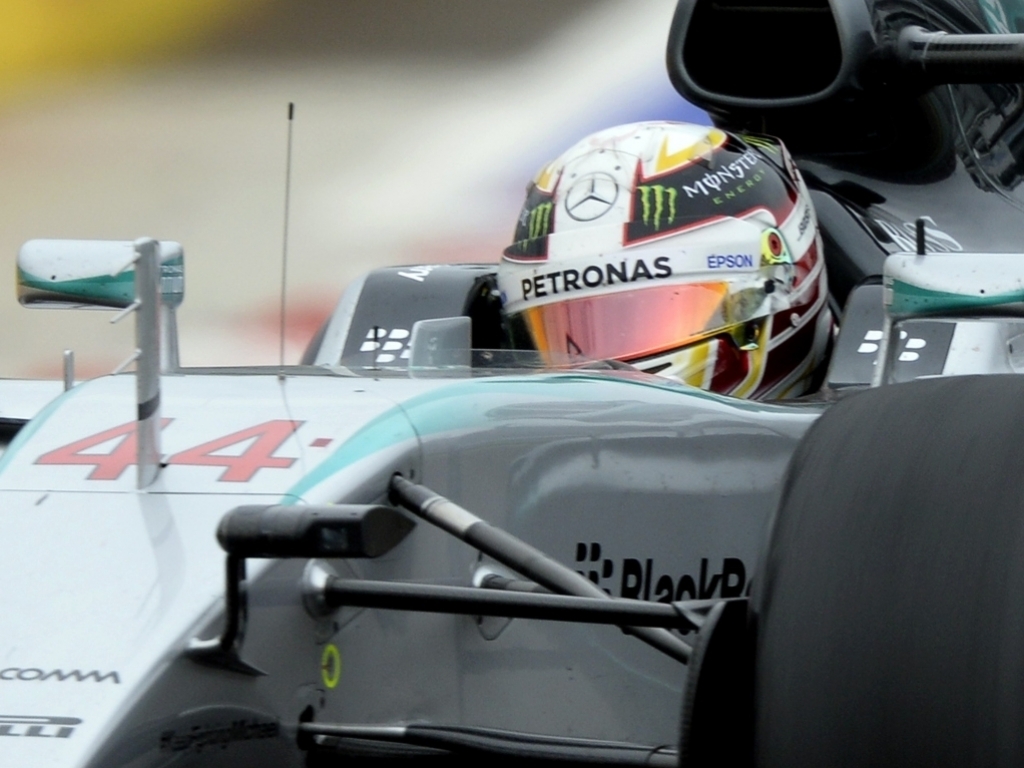 Lewis Hamilton claimed his second Russian GP victory on Sunday while a retirement for Nico Rosberg means the Brit has one hand on the Drivers’ Championship trophy.

Pole-sitter Rosberg made a valiant effort on Sunday afternoon as he held his line and his nerve to stay ahead of Hamilton on the opening lap of the Russian GP.

With the Safety Car coming out on the opening lap for a crash involving Nico Hulkenberg and Marcus Ericsson, he had to do it all again. This time, though, it was a lot more comfortable.

But complaining about a sticking throttle, Rosberg was not able to drop Hamilton who made his move on lap 7 as the German ran wide and Hamilton shot through. Corners later Rosberg was again off the track, this time Valtteri Bottas made it up to second.

Losing power and pace, a very slow Rosberg pulled into the pits and climbed out of his car. With the Mercedes driver out of the mix Hamilton was left alone to race off into the distance.

The Brit easily controlled the race, unfazed as a second Safety Car came out on lap 13 after Romain Grosjean suffered a big crash Turn 3. Untroubled by those behind him the Mercedes driver cruised to his ninth win of this season.

Taking it by 5.6 seconds ahead of Sebastian Vettel, Hamilton extended his lead in the title race with the trophy all but his.

The battle for podium initially appeared to be between Vettel, Bottas and Kimi Raikkonen. But after the trio made their stops they came up behind Sergio Perez and Daniel Ricciardo, both of whom pitted early during the first Safety Car.

Vettel made short work of them to finish in second place but a tenacious Perez held Bottas at bay right through to the final lap. The Williams driver made a late pass while Raikkonen also made his way through. The duo, though, collided as Raikkonen tried to lunge up the inside of Bottas which allowed Perez back up into third place.

Felipe Massa went through for fourth ahead of Raikkonen while Bottas did not take the chequered flag, ending his race in the barriers. Daniil Kvyat was sixth at home, finishing ahead of Felipe Nasr and Pastor Maldonado.