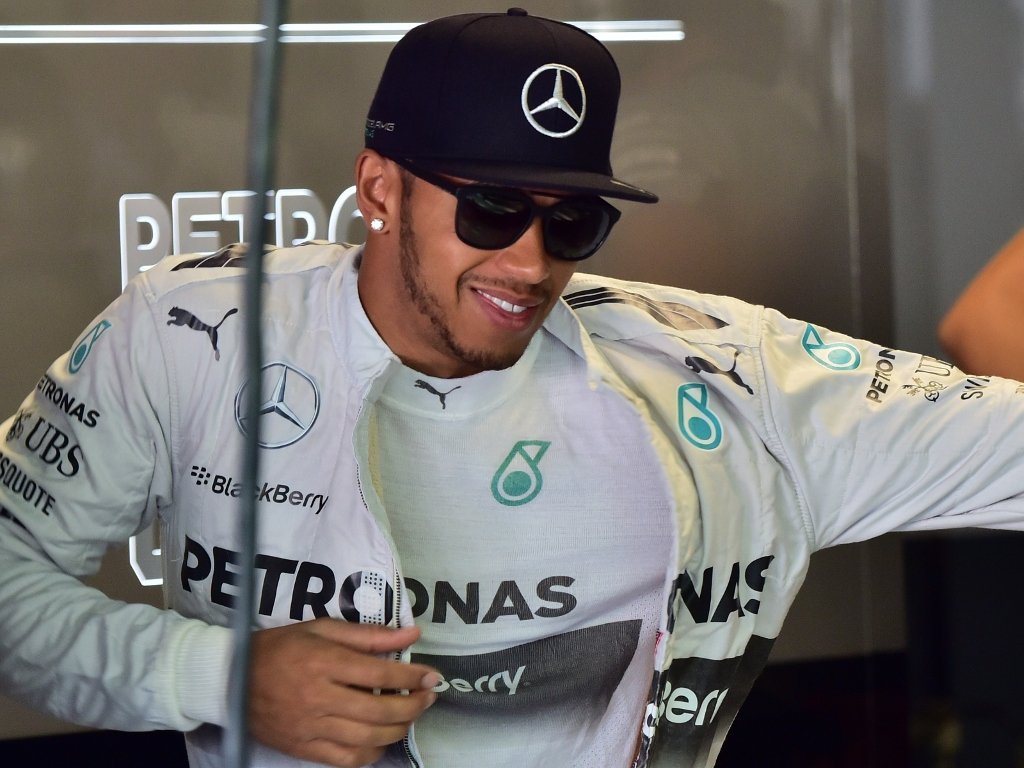 Formula 1 fans were denied a Mercedes thriller at Monza when a mistake from Nico Rosberg handed Lewis Hamilton an easy victory.

Arriving in Italy many had hoped for more fireworks from the Mercedes team-mates to follow on from the drama at Spa. Instead it was a simple mistake that decided the outcome.

Rosberg led the first stint of the 53-lap Italian Grand Prix having stormed into P1 off the line. Hamilton, who had been on pole position, dropped to fourth as he got bogged down.

While the Brit set about overtaking Kevin Magnussen and Felipe Massa, Rosberg set about building an advantage, which was 3.8s when Hamilton climbed to second place.

Emerging from their first and only pit stop of the afternoon the gap was down to 1.8s.

As Hamilton continued to close up on Rosberg, the German – for the second time – made a mistake at Turn 1 and ran off the track. As he made his way around the bollards, Hamilton made his way into the lead.

Within a lap he was 2.6s ahead and never looked back as he raced to his sixth victory of this season, 4.5s ahead of his team-mate. In doing so he clawed back seven points in the race for the World title.

Behind the Mercedes team-mates, Massa brought his FW36 home in third place, his first podium for new team Williams and came just hours after being confirmed for next season.

His team-mate Valtteri Bottas was fourth having recovered from a dismal start. Despite being third on the grid, Bottas was outside the top ten by the end of the opening lap and had a brilliant afternoon working his way back up the order.

Daniel Ricciardo was fifth for Red Bull Racing after pulling off a great dummy move on team-mate Sebastian Vettel with five to go. The German was sixth.

Sergio Perez was seventh ahead of Jenson Button, Kimi Raikkonen and Kevin Magnussen. Although the McLaren rookie crossed the line in seventh place, he was handed a five-second penalty for pushing Bottas off the track.

Meanwhile, Fernando Alonso failed to see the chequered flag as an ERS problem forced him to retire midway through Ferrari’s home grand prix. It was the first time this season that he did not score a point.