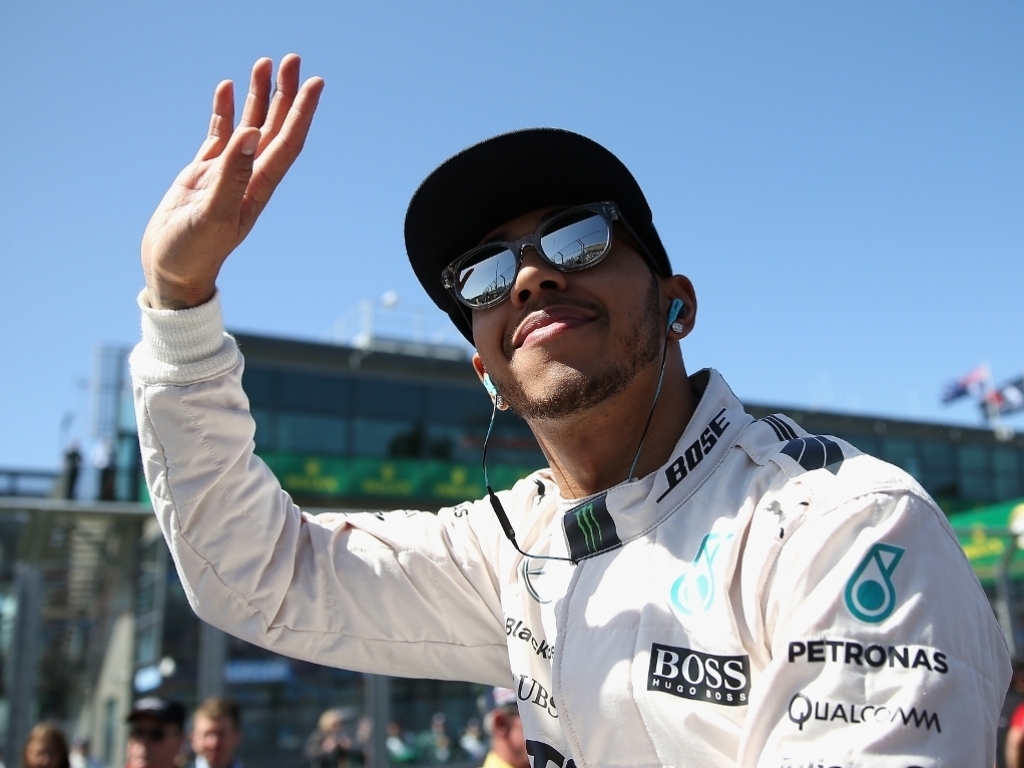 Lewis Hamilton's title defence began as his 2014 season ended, with yet another race win as he beat Nico Rosberg at the season-opening Australian Grand Prix.

The 2015 Formula 1 season began on a bum note as Valtteri Bottas was declared unfit to race by the FIA medical delegate having suffered soft tissue damage to his lower back in Saturday's qualifying.

Added to that, Manor never left their garage throughout the entire weekend meaning just 17 cars left the pits to work their way to the grid.

That number was soon down to 15 as both Kevin Magnussen, engine, and Daniil Kvyat, gearbox, broke down on the way from the pits to the grid.

With just 15 cars starting the Australian Grand Prix, Melbourne was faced with the smallest grid since the 1969 Monza event – that's excluding the 2005 USGP when all the Michelin-shod teams withdrew.

As expected the race for the victory was all about Mercedes.

Hamilton led off the line and in fact led all but one lap, which was when he pitted, on his way to his second Australian Grand Prix win.

His team-mate Rosberg dogged him every step of the way but was unable to make inroads despite at one stage getting the gap down to just below two seconds.

Hamilton, though, appeared to be toying with his team-mate and every time Rosberg came a bit closer, he calmly pulled away.

Behind the duo was a thrilling battle between Sebastian Vettel and Felipe Massa for the final podium position.

Massa held it through the first stint of the grand prix but Vettel, who pitted two laps after the Williams driver, was able to leapfrog him in the only round of pit stops.

Massa wasn't giving up and, as the lap counter ran down, put the pressure on Vettel. Told that the German was "fuel saving", Massa tried to attack but was unable to find that extra pace needed.

Vettel went on to complete the podium, his first top-three finish as a Ferrari driver, while Massa was fourth ahead of Felipe Nasr.

The Sauber driver was the best-placed rookie and was comfortably ahead of the Red Bull of Daniel Ricciardo.

Jenson Button was the only driver to finish the race and not score as he brought his McLaren-Honda home in 11th place.

The race finished with just 11 drivers still out on track.

Maldonado was the first retirement from the actual race as, battling for position in the midst of a tight squeeze, he collided with Felipe Nasr. The Lotus driver was the biggest casualty as he hit the wall and retired.

With the Safety Car out his team-mate Romain Grosjean pulled into the pits to retire his E23.

Max Verstappen, who had been inside the points, joined them on the sidelines on lap 35 when he stopped with smoke in his cockpit.

Raikkonen was the next out when he stopped on lap 42. Leaving the pits after his second stop of the afternoon he suddenly slowed down before bringing his SF15-T to a halt on the side of the track. It turned out to be yet another problem with his rear left, which was not properly attached to the car.