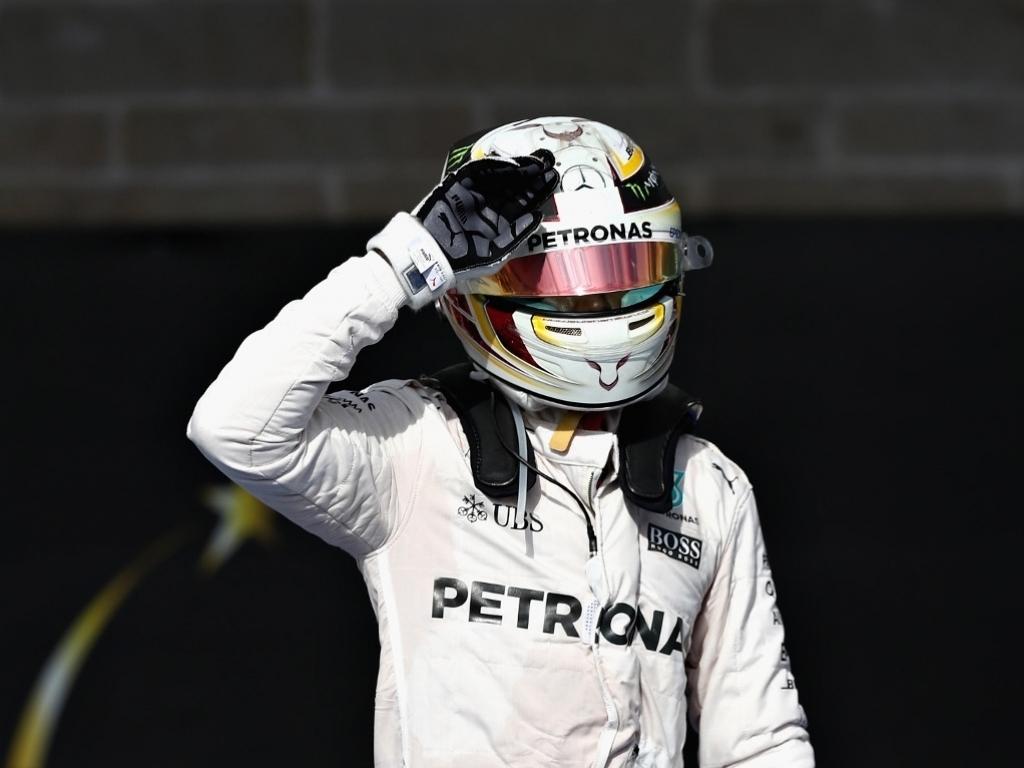 Lewis Hamilton won the Mexican Grand Prix to keep his title hopes alive, however, a runner-up result for Nico Rosberg means the German still has the advantage.

The attention was firmly on Hamilton and Rosberg as the 71-lap Mexican Grand Prix got underway at the Autodromo Hermanos Rodríguez with the German needing a win and a P10 or less from his team-mate to wrap up his first World title.

However, Rosberg’s first attempt at winning the title came to naught as he was unable to match Hamilton on the day.

The pole-sitter led into Turn 1, had an off of Turn 1 to rejoin at Turn 3, hit pause for an early Safety Car for Marcus Ericsson and Pascal Wehrlein’s lap 1 collision, and stormed clear of Rosberg at the restart to build up a lead.

One pit stop later, soft-to-medium, and Hamilton secured his second successive win and his first in Mexico. He trails Rosberg by 19 points with 50 still in play.

Rosberg achieved the P2 he needed to continue his march towards a first World title.

The German had to fend off Max Verstappen into Turn 1, bouncing off the RB12, and as the race progressed had to keep him at bay as the Red Bull strategy saw the Dutchman close up on the W07 midway through the race.

Verstappen tried a lunging move at Turn 4 on lap 50 but went in too hot, ran off the circuit, and Rosberg was back up into P2, a position he held through to the chequered flag.

Sebastian Vettel, with his medium tyres 20 laps younger than Verstappen’s, caught the Red Bull driver with five to go. An off from Verstappen at Turn 1 allowed Vettel onto his gearbox while the two-stopping Daniel Ricciardo closed up on the Ferrari for a three-way fight for the final podium position.

Ricciardo made a move on the penultimate lap with the two bumping and bouncing which allowed Verstappen breathing room with the Dutchman racing to third only to be slapped with a five-second penalty as the race ended. Vettel completed the podium ahead of Ricciardo and Verstappen.

Kimi Raikkonen was sixth as he made a late move on Nico Hulkenberg that resulted in a spin for the Force India. He recovered to finish P7.

Valtteri Bottas was eighth ahead of Felipe Massa and Sergio Perez. The latter had a frustrating home race as he blamed Force India for a mistimed pit stop that meant he was stuck behind the Williams drivers.