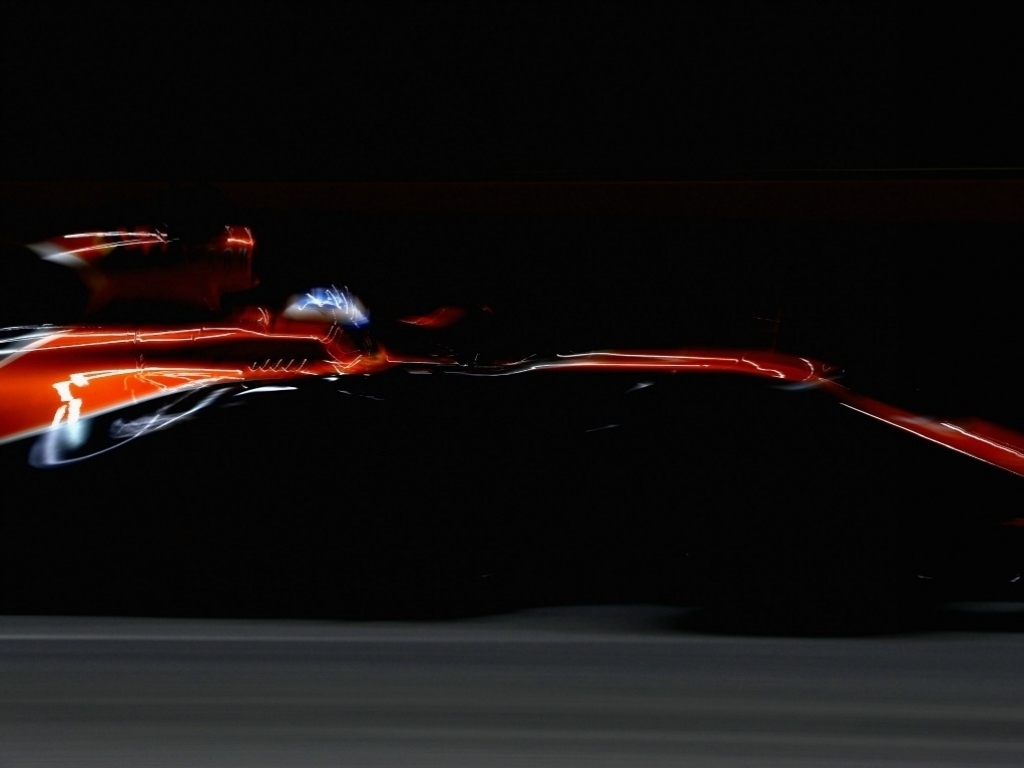 Jolyon Palmer secured his second-ever points finish; Fernando Alonso was the unfortunate victim of the first lap chaos in Singapore.

Sergio Perez: “I’m really pleased to come away from such a challenging evening with fifth place. So many things happened during the race, especially on lap one when it was so difficult to see anything because of the spray. At the same time, I’m a little disappointed that we missed out on a podium because I think the second safety car period didn’t help our strategy. We started the race on the full wet tyre, but we had to switch early to the intermediate tyres under the Safety Car and I lost valuable track position. Even so, it’s still a great day and a good recovery after a difficult qualifying session yesterday. This result helps our fourth position in the championship and continues my record of always scoring points in Singapore.”

Esteban Ocon: “I am not happy to come away with just tenth place, but at least we’re leaving behind a very difficult weekend – it’s not the best way to celebrate my birthday. I made a very good start, but I struggled on both the wet tyres and the intermediates. This wasn’t the case in Monza, where I was much more comfortable in the rain, but something wasn’t working and I don’t know why. This dragged me behind some slower cars. After the track had dried, I had good pace but I just couldn’t overtake the cars I was chasing. It’s just very difficult to find an overtaking opportunity here. It’s good to rescue a point in the end, but we wanted much more than that. We have to analyse what went wrong and come back stronger in Malaysia.”

Jolyon Palmer: “I’m so happy, it’s been a long time coming but today everything fell into place. It was a tricky race with the drama at the start and the heavy rain but the circumstances put us in a good place to score some points. We had a good strategy, good pit stops and the car was good in the wet conditions. The next race should be even better.”

Nico Hulkenberg: “It was a very disappointing race, you put in a lot of hard work throughout the weekend and then these things happen. It’s not great but it is a technical sport and a team sport. Unfortunately we had some technical issues with the engine and we had to retire the car.”

Stoffel Vandoorne: “That was definitely an eventful race! To race under the rain at the beginning was definitely not easy, so my main focus was just to stay out of trouble, which we managed to do. From that point on, I just managed my own race. I think seventh place was really the best it was going to get for me today. Sixth was perhaps on the cards at one point, but it didn’t work out at my second pit-stop. After that, I just focused on getting everything I could from the car and maximising the performance. Getting a couple of points means we finish our weekend on a high.”

Fernando Alonso: “My start was brilliant. The car did an amazing launch and I managed to gain several positions, up to third place, but after that we were in the wrong place at the wrong time. I wasn’t aware of what was happening on the inside, all I know is that at Turn One some cars crashed and hit us. In that situation, you are just a passenger, there’s nothing you can do. Unfortunately, that hit was too much for our car. From the cockpit you don’t understand how much damage there is, but the car didn’t feel great, it had a lot of oversteer so I asked the team what was the damage but they were not completely sure because they’d lost the telemetry. At the end, we had some electrical problems and we had to stop. These things sometimes happen in motor racing and unfortunately it happened to us today. We had so much hope for this race, and in wet conditions we are very strong so the disappointment is even bigger. Despite my disappointment this evening, it’s actually been a positive and fun weekend – the team has done an outstanding job and I’ll be hoping for better luck in Sepang in a fortnight’s time.”