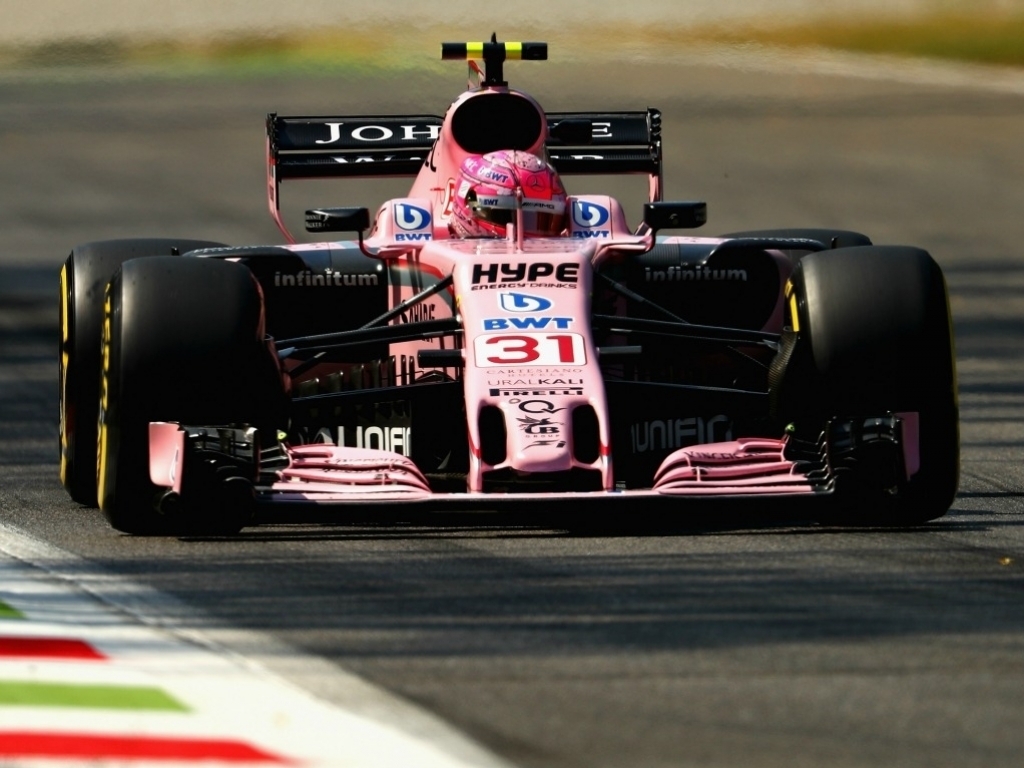 Esteban Ocon: “I really enjoyed the race and I’m happy with our performance. At the same time I’m a little disappointed because I really wanted to finish on the podium today. But you have to be realistic and we didn’t have the pace to match Mercedes and Ferrari, so I think sixth place was the maximum we could achieve. At one stage we were racing against Raikkonen and I thought we could keep him behind, but he was just too quick. I also had a good battle with Stroll for most of the race and I had to work hard to keep him behind me. With the strong qualifying yesterday and the sixth place today, it’s been a great weekend. I have to say a big thanks to the whole team for all their hard work and for giving me such a competitive car.”

Sergio Perez: “First of all, I want to thank my team for the amazing job they did to change the gearbox on my car before the race. It’s been a difficult weekend for us, when you consider the struggles on Friday and how missing out on Q3 yesterday made our race much more difficult. Today the car felt good and I was strong in the first stint, despite some damage picked up at turn two, but things got more difficult after the pit-stop. We had a slow stop and I got stuck in traffic: I think I lost a couple of seconds and that’s what made the difference between us and Williams. We gave everything to get back to them, but we ran out of laps to pass them. Perhaps with two extra laps I would have made it, but that’s racing. Even though I expected a bit more, we still rescued a few points and I am happy with this result.”

Lance Stroll: "I am very happy with the race and I think it was a good one. I really enjoyed myself. It was a bit of a shame at the start, as we lost position to Ocon, as Hamilton had a bad start and defended, so I had to back off. We were in P3 and then both Ferraris and the Mercedes of Bottas overtook. I then had a big flat spot at the end of the race, so started to lose time to Ocon and then was defending from Felipe. All in all, the race was very positive. I finished in P7, which was what we were expecting."

Felipe Massa: "I think it was definitely a good result for the team. It’s always good to score points with both cars. Today we scored 10 points with both cars. I was happy with the race and with the fights. I just had a little touch at the end with Lance but fortunately nothing happened and we managed to finish well. I’m happy with the performance and the race. It was a good Sunday for the team."

Kevin Magnussen: “Stuff happened in the race today, but it didn’t affect me because both Red Bulls got in front anyway. We were just not quick enough this weekend. P11 is probably the best result we could’ve scored. It’s still annoying when you’re running in the points the whole race and then you get done at the end. Max (Verstappen) was a lot faster than me. I didn’t have a great chance of holding onto that point. Nonetheless, there’s no reason not to try. We tried hard the whole race.”

Romain Grosjean: “We just had that damage on the front wing in the first corner and from there our race was massively compromised. We tried a few things and we learned about the car. I don’t think the pace was that bad.”