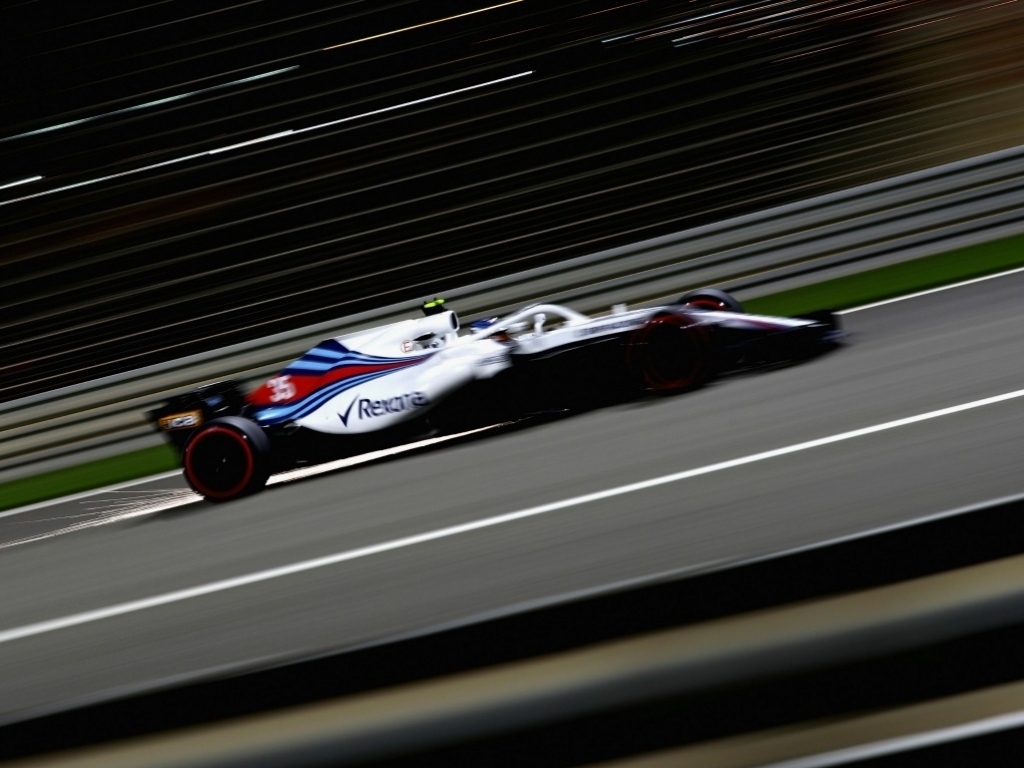 Esteban Ocon picked up Force India's first point of the season; Williams off the pace once again; double DNF for Red Bull.

Esteban Ocon: “It was a very tough race and there was never really a chance to catch my breath. I was always pushing, always fighting, always chasing. We are right in the middle of the midfield fight and it was a nice reward to overtake Carlos [Sainz] with just two laps to go and score the final point. I’m a bit disappointed that we didn’t get more from this race, especially starting from eighth place, but we did the best we could in the circumstances. The main positive to take from this weekend is the improvement we made compared to Melbourne. We need to keep working in the same direction to find more performance in China next week.”

Sergio Perez: “It feels like an opportunity lost because my race was effectively over on lap one. We knew how important it was to stay out of trouble, but there was nothing I could do to avoid what happened. I made a pretty good start, but Brendon [Hartley] lost control of his car and spun me around. I had a lot of damage to the floor and that cost me performance for the rest of the race. Despite that, I nearly made it back into the points, but in the end there was no chance to do it. We can look at some positives: it was a fun race, with lots of battles and we are making progress with the car. I hope we can continue the good work and be quicker in China, where we will hopefully get more performance from our package.”

Lance Stroll: "I was really happy with my race, even though we were nowhere in terms of position. I had a really good start and picked up five positions, so I was happy about that. After that I touched the front wing fighting with Grosjean, so I had to box early and we lost 10 seconds as we had to change the front wing at the stop. But I managed to recover from that and beat my team mate at the end. I am obviously happy with the recovery we made after the first couple of laps. I still believe we did the maximum we could have done today. I hope we can be better in China, but behind the scenes there is a lot of work to be done."

Sergey Sirotkin: "It’s not so easy to summarise the race. This was my first F1 race distance. It was a good experience, but we switched our plan. Our strategy was a two-stop, which we ended up sticking with and it was not optimum as I think we lost a bit of track time with that. Then I was caught by quite a lot of lapped cars, so again I lost quite a bit of track time. The pace was OK but we cannot follow other cars. It’s something we definitely need to improve. It’s a big problem on the first lap as it’s impossible to fight people without damaging the front tyre. However, as we said a few days ago, we’re just trying to get to the end of the race. I tried all the tyre compounds, so it was a good experience and I came up with some good pace on the last set, so it was a reasonable improvement. Now we go to China."

Daniel Ricciardo: “Coming in to turn eight I lost all power, everything switched off without warning and I couldn’t do anything. I guess it’s an electrical engine issue, maybe battery related but I don’t know exactly yet. Obviously, everyone in the team is so disappointed as we genuinely felt like we had a good car today. The weekend was going pretty good for us and I really believe our race car was even better. I know I only did one lap but I could already see Kimi sliding on the rear tyres. I really felt like we were going to be in with a good chance which makes it even more frustrating. Being out so early in a race is just the worst feeling; especially when it’s a night race and you are up all day waiting for those two hours and after two minutes it’s over. I get really fired up for Sundays so now I’ve got two hours of adrenaline stored up inside me and I don’t know what to do with it. This sport can rip your heart out, it’s brutal sometimes.”

Max Verstappen: “Due to the hit with Lewis we sustained some more severe damage than just the puncture, we haven’t had a chance to look at the car yet but we suspect the differential. From the start I was enjoying the feel of the car and finding the gaps and it was shaping up to be an exciting race. I had a good tow on the straight, the last corner was really good so it allowed me to stay close to Lewis. We got a bit squeezed but from the middle to the end of the corner I was ahead, I then felt a nudge from behind and could feel the puncture and therefore knew the race was likely over. In my opinion there was plenty of room for the both of us to go around that corner and to say ‘no action taken’ is a bit harsh as I am now out of the race due to that contact on my left rear. If it was the other way around I’m sure he would want it looked into."