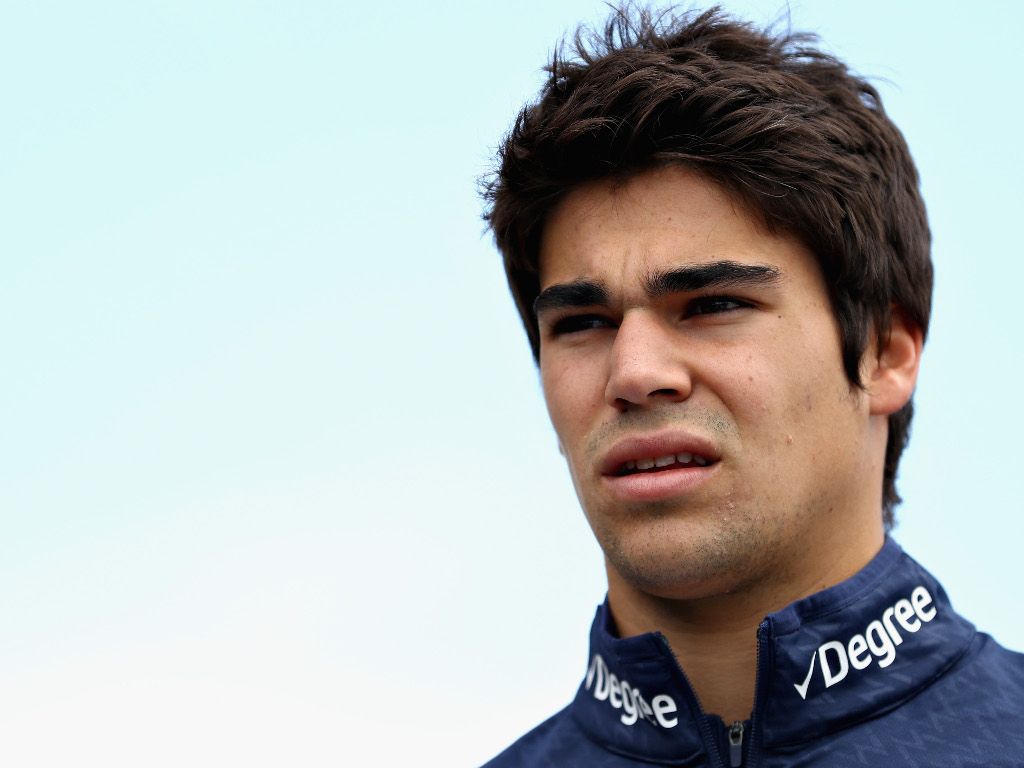 Romain Grosjean: “We didn’t really know quite how long we could go. We had been planning to go long, but not as long as that. The tires were holding quite nicely. There was only a bit of front degradation. I was happy with the pace. I was easily managing keeping up with the Renault in front and the Force India behind. If qualifying had been as I was expecting with a P7, it would’ve been a P7 today, for sure. Anyway, we tried to come back, but our strategy didn’t quite work. When we came out of the pit we had a lot of blue flags and so on. I couldn’t really come back through the field. We did our best. The car is fast and I enjoyed driving it.”

Kevin Magnussen: “Not a brilliant weekend for us. We were thinking that P11 in qualifying was a good result. We thought that would be an advantage for the race – being on a different tire from the top-10. It didn’t really turn out to be that way. I didn’t get a great first lap. I was overtaken by one of the Saubers. They had a really good start, and then a couple of laps after I had a Force India that spun and I couldn’t get on the inside, so I was on the outside and got done by Fernando (Alonso) on the inside. Things just didn’t go our way today. It’s a shame. I think the car was pretty good, especially on the supersoft, the pace was good. I think we just didn’t get it right today.”

Stoffel Vandoorne: “I think we were extremely unlucky from the start today. We had a good launch off the grid, but with the accident that happened there was so much debris to find our way through into Turn Five, and it was impossible to avoid it. We had a front-right puncture, and we basically ran out of tyres already before we even really started the race, so it was a difficult day. A big piece of debris went under the car so we were forced to pit on the first lap and then lost a lot of time in the pit-stop as well. Before we even got into the race it was already over. On a personal note, on my side it’s been very positive in terms of the progression we’ve made over the past couple of races. The disappointing thing here was our qualifying performance for the team as a whole. We knew that before coming here and unfortunately it got confirmed. We’ve got a lot of work ahead. It’s hard to tell how the next few races will be for us. We don’t want to make any predictions, and if you look at last year there were some races that we thought would be difficult but turned out to be alright. We have to wait and see. Paul Ricard will be a new track for everyone, and then Austria and Silverstone, so a busy couple of weeks ahead but I’m looking forward to that and hopefully we’ll have some better luck.”

Fernando Alonso: “The race was fun at the beginning, especially after the restart, when we overtook three cars in two corners. Sergio [Perez] was on the grass sideways and came back onto the track, so it was difficult to anticipate what line he would have taken. Then halfway through the race, I felt a loss of power and was told to retire. It’s sad, frustrating and I’m disappointed with this result. We weren’t competitive this weekend. We need to find more performance in the car and a way to become competitive. Reliability is also important, as we saw at the beginning of the year how many points we scored and how many we’ve lost now in the last two races, by retiring today and retiring in Monaco when we were running in seventh position. There are a few areas of the car that we need to keep working on and improving, and we’ll see what happens in the next couple of months. I’m flying tonight to France, as tomorrow I need to be in Le Mans. It will be a busy Monday and a new experience, and I’m definitely looking forward to it.”

Sergey Sirotkin: “It was a difficult race. The start was particularly tough in the beginning with the prime tyres compared to the much softer compounds of everybody else. Still, I was able to gain some positions at the start. However, with the safety car and an extremely poor warm up with the harder compound of tyre, it was impossible to keep up with the pace. We were the slowest car of the day and we have done our best to finish the race despite the issues we’ve had. That’s where we are and we have to be honest with that.”

Lance Stroll: “First of all I am really disappointed for the fans. I have had a great welcome here for my home race and I wanted to put on a good show for them. I had a good start, gained a few positions and got both McLarens, but I had some contact when I overtook them. Then I was side by side with Brendon going into turn five. The car got loose on me, I corrected it but there was not much room for both of us, and by the time I had corrected it we had touched. It is not ideal, but that is racing, things like that happen on the first lap as we are close and side by side, so that is how it goes sometimes.”