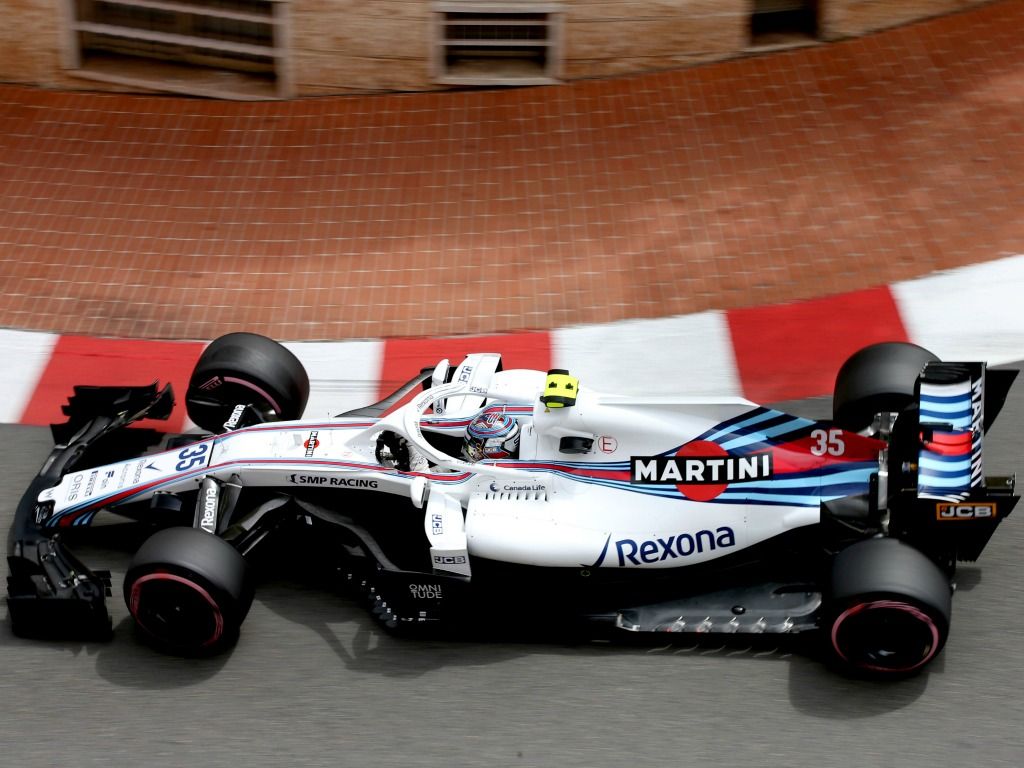 It was a race to forget for Williams, with both cars having issues. Haas improved on their grid positions, but only because of other retirements, one of which was McLaren’s Fernando Alonso.

Kevin Magnussen: “The car that we had this weekend is not representative of what we should have. I’m just glad we’re out of here, and I can’t wait to go to Montreal and get back into the fight. Everyone on the team deserves that. We’re moving on. We’re all looking forward to Canada and to putting some new parts on the car, getting back into our normal shape, and getting back in the fight for points.”

Romain Grosjean: “It was a tough race. We struggled and didn’t have much pace. Unfortunately, with no crazy thing in the race, we were always going to be in a difficult position. I think we should have a good car in Canada.”

Stoffel Vandoorne: “This was a disappointing race for me. The first stint was really tough – I’d started on the Ultrasoft and was looking to run longer than the Hypersoft runners, but I had too much degradation and couldn’t manage it. Then I lost a lot of time at my first pit-stop, and that also lost me track position. My final stint – on the Hypersoft – was a bit quicker, and I could take the fight to the cars in front, but obviously Monaco is no place at which to overtake. We were expecting more, but I still think we’ve taken a step forward with our qualifying pace. But I think we need to really focus on improving our car performance so we’re better placed to score points.”

Fernando Alonso: “It was quite a boring race: I was cruising around in seventh position as there were barely any yellow flags or Safety Cars. I’m obviously disappointed because this was our first retirement of the season today. First, I felt a loss of power and then I was somehow stuck in fifth gear. It’s painful because we had seventh place in the bag. We were the fourth fastest car around here this weekend, and seventh in the race is what we would have deserved. There’s nothing we can do about it now, but we obviously need to improve our reliability for the forthcoming races.”

Sergey Sirotkin: “It’s not ideal to finish where we did but, in some ways, it was a good race. We had a car that was definitely allowing me to fight. I think we had the pace, the car really had the pace and I think we had a good chance to be in the points, but a bit of bad luck with the penalty following what went wrong on the grid. I think we showed a good improvement in qualifying. We showed a good improvement in the pace within the race itself. We’ll just keep working, harder and harder, and we’ll get there.”

Lance Stroll: “It was a pretty terrible day. I got a puncture on lap nine and lost a bunch of time, like a lap, just getting to the pits. After that I was busy letting cars through with blue flags as I was a lap down. Then we had temperature problems all race, and I was told to give gaps and let cars by, so there was not much of an opportunity and we just weren’t racing today. Looking forward I am very excited about my home race next and hope we can have a much better weekend in Canada.”