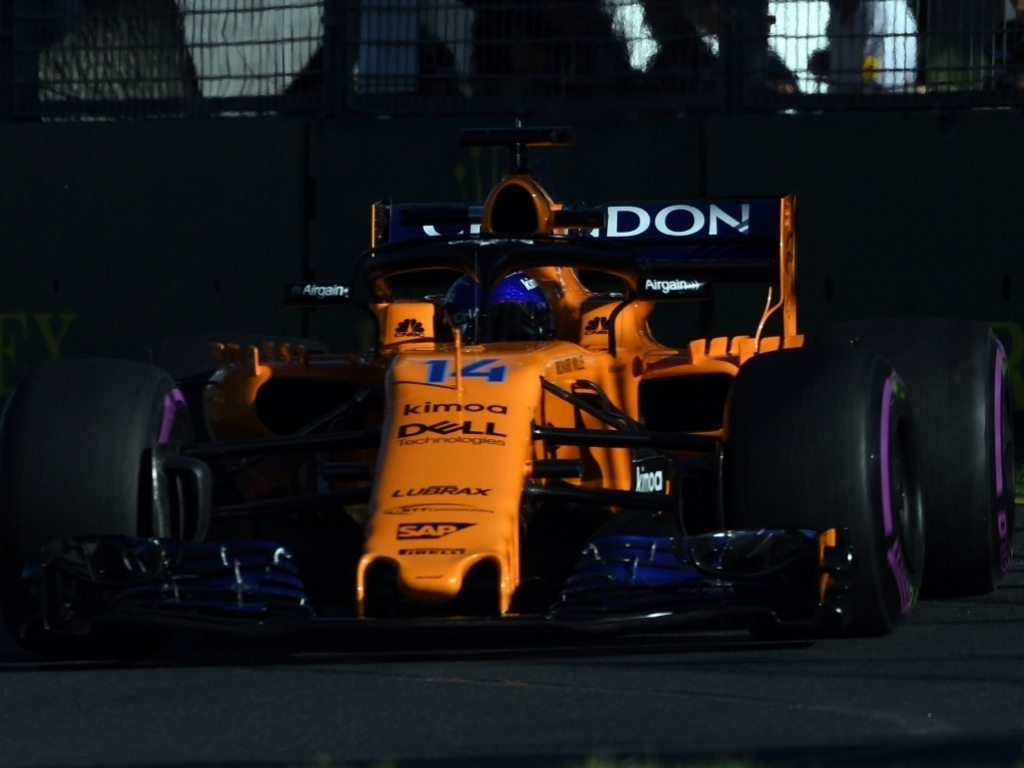 McLaren and Renault both scored double-points returns but Force India leave Australia with nothing to show.

Fernando Alonso: “It was a good race today, especially considering where we started.

“The last couple of years have been difficult, and I think the winter has been difficult as well. We switched to the Renault engine quite late and the team had to react very quickly to redesign some of the parts at the rear end, and now we’ve come here and both cars have scored points – one in the top five.

“We should be proud of that, but I think there’s a lot more to come from McLaren. We didn’t maximise the full potential nor squeeze everything out of the package today. This is only our first race together with Renault, and some updates will come in the next few races. We can start to look ahead a little bit and Red Bull will be the next target.

“As I said before, this race is probably our lowest performance of this season as things are going to get better and better.

“Obviously, today we got lucky with the two Haas cars retiring, Carlos’ [Sainz] problem in turn nine, and then overtaking [Max] Verstappen under the Safety Car. Let’s say four positions came thanks to some favourable conditions, but we made no mistakes and we capitalised on everything. A perfect job from the team.”

Stoffel Vandoorne: “It’s a great result for the team to have both cars in the points today. It’s a big contrast from last year, and I think there’s massive potential for the future. From my side, I was a little bit unlucky with the Virtual Safety Car, as I think we could have finished even higher up, but for the opening race I think we can be very happy.

“I’m very optimistic for the rest of the year. We know there is more to come from us this season, and the partnership with Renault is still very new. This was our first race, we know that there are new parts coming over the next couple of grands prix, and I really hope we can show that on track too. The baseline is good, we have something to work with and now we need to keep improving and deliver more performance, and ultimately points.

“Our performance in the race was pretty good – we were fighting with the Renault and Red Bull cars which is positive, and we think there is definitely some margin for progression. “It’s a great start to the season, and after this race I feel there’s a lot of potential for the future. We need to be ambitious as a team, and I’m looking forward to seeing what’s around the corner.”

Nico Hulkenberg: “We should be pretty happy with today. The pace of the car was strong and competitive, but we know we still have a lot of work to do. I’m happy with how the weekend has progressed, Friday wasn’t great for me, but we’ve turned it into a decent result and a satisfying Sunday. We got lucky with retirements, but also unlucky with the safety car, but that’s racing and taking six points home is a just reward for the team’s hard work.”

Carlos Sainz: “It’s a positive start for the team and I’m very happy with the performance of the car. It’s a good job to take home a strong haul of points and we have something to build on ahead of Bahrain. Personally, I struggled a bit out there as I had a drinks bottle issue, the result of which was making me feel pretty unwell. The first stint was also a bit difficult with too much oversteer on the car, especially as there was a lot of wind out there today. We keep learning and we’ll be putting the work in ahead of Bahrain.”

Sergio Perez: “It was quite an unlucky weekend for us, but there are still positives to take from this race. We came close to bringing home a point although it was just out of reach. I was pushing throughout the whole race and especially chasing Sainz in the final laps. I got really close to him, but it wasn’t enough. Overtaking in Melbourne is very difficult – you could see the same with Bottas who couldn’t pass me during the first stint. The Virtual Safety Car also didn’t help us at all, but that’s just how things go sometimes. I am still happy with my performance and the job we did as a team. We will need to move on and keep improving, but I believe we will soon be in a position to battle for points. Hopefully our improvements will come as early as Bahrain. It’s a race where you can overtake and strategy plays a bigger part compared to Melbourne.”

Esteban Ocon: “Not an easy race today. It was very difficult to overtake and even though I managed to jump ahead of Lance [Stroll] on the first lap, everybody quickly spread out until the safety car. I had a fight with Bottas for a while and after the safety car restart I was close to making a move on Sergio. We certainly had better race pace compared to our qualifying pace, but we are just missing some performance to be up there in the top ten at the moment. Things can turn around quickly in Formula 1 and we will keep pushing over the next two weeks to bring something extra to Bahrain.”