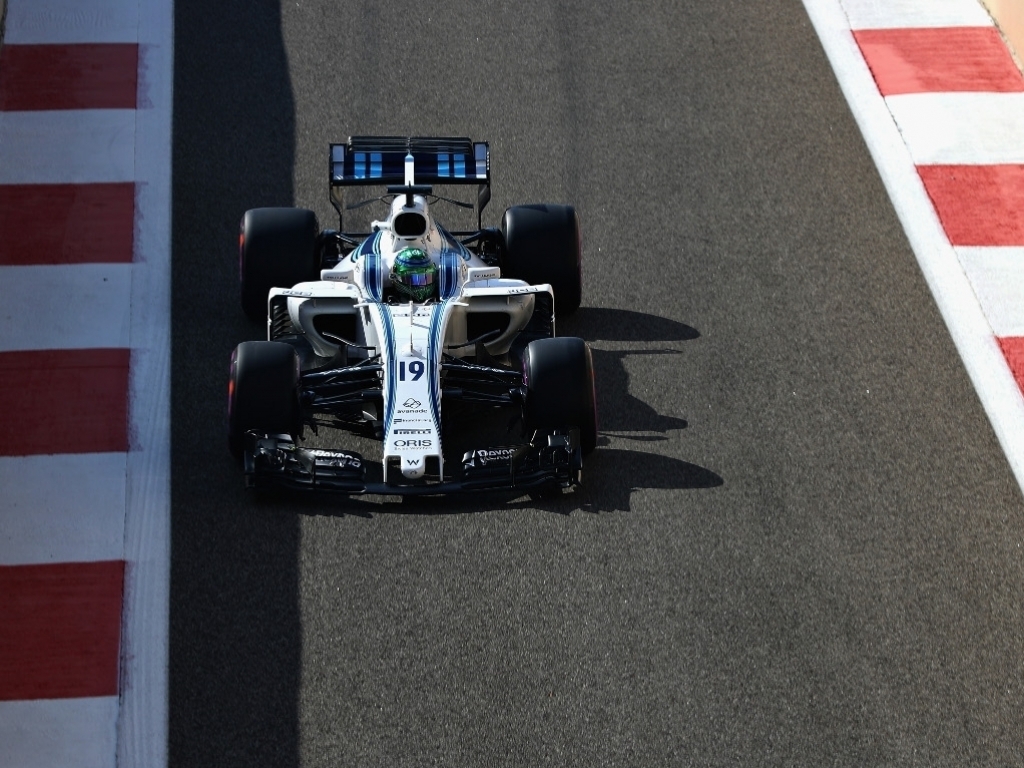 Nico Hulkenberg: “It was a bit of a thriller! It was a very interesting first lap, then very interesting again after the stop when I had to get past the Haas, which was super-fast on the straights and obviously I had Checo right behind me waiting to take advantage. We managed to come out on top and it’s a very decent end to the season. Sixth position in the championship is good for us and will be a morale booster for the team over the winter. We had a good package over the second half of the season, but we have had some issues so it is great to finish on a positive result and go into the winter with our chins up.”

Carlos Sainz: “We were having a good race and I had made some real progress and was looking forward to the second part of the race and racing to get in the top ten. The pace was good and it’s such a shame we had that issue with the wheel and I had to stop, but these things happen. I think we deserved to have both cars in the points, but let’s stay with the positives. Nico got the job done for the team and we got the points we needed to finish sixth. Overall it’s been a good season and a really great start for me with Renault.”

Sergio Perez: “It wasn’t the most exciting race for me, but I had a very busy first lap battling with Nico [Hulkenberg]. I think his penalty was very strange because I was ahead of him and he just cut the corner, gaining a big advantage and a position. He had more pace and in clean air he could just go and make up enough time to make the penalty useless. He should have just given up the position, as is required and as he did later in the race with Grosjean, and he would have had to overtake me on track. I am happy with the result today and it was important to finish this year strongly. It’s my first year at Force India without a podium, but I think we made a big step forward. I scored one point less than last year with just 20 races on the calendar instead of 21. The overall result is great: seventh in the drivers’ championship and fourth in the teams’ standings. I don’t think we could do anything better than that this year and I hope we can continue this way into 2018.”

Esteban Ocon: “It was a really quiet race with not a huge amount of things happening. The start was the busy moment when I almost got ahead of Hulkenberg, but he was on the racing line and he was able to brake later. From there I was running a different strategy compared to Checo and although I was getting closer to him at the end, I just didn’t have enough laps to catch him. It’s nice to end the year with another strong result and I’m really proud of what we have achieved as a team this year. The winter months ahead will involve a lot of training so that I can come back even stronger in 2018.”

Fernando Alonso: “This was an important race for us. It was the last one of this project and we wanted to finish it in a good way. It wasn’t that exciting from our position, but we had an interesting battle with [Felipe] Massa in front and Carlos [Sainz] behind. We chose to undercut Felipe and it worked quite well, but after that we were struggling with the pace and running alone for most of the time. But, we had a solid race, a good start, a good strategy and scored two points, so I’m happy. It has been a tough season and a tough three years for us, but I’m still feeling very proud of this project. We didn’t succeed in terms of results and we delivered below expectations, but nevertheless everyone fought and worked very hard. Now that we are both going our separate ways, we wish the best for Honda and good luck to the McLaren Renault project also. Now it’s a new chapter for both of us.”

Stoffel Vandoorne: “It was a very difficult start to the race. There was some damage to the car – we were really struggling and something felt very wrong. It was a bit like driving a rally car out there! There was no grip at all, the car was sliding around a lot and it felt like a big problem, so it was very tough from the beginning. I didn’t have a nice feeling in the first stint, and even after the early pit-stop to assess what was wrong, I was continuing to struggle. Gradually everything got a little bit better and we recovered a bit, but I still felt very uncomfortable in the car and the pace was nowhere near where it should have been. We need to check what exactly happened there. I was happy to see the chequered flag today and close off the season. I think we maximised everything we had today to see the finish and keeping the cars in the pack behind us was the best we could have done under the circumstances. It’s been a season with a lot of ups and downs, and in terms of results it’s not been the season we were hoping for. We had a lot of technical failures and grid penalties which meant we were lacking a lot of performance and track time. We’re happy to come to the end of the year and we’re looking forward to a fresh start next season. We’re massively motivated for next year – there’s a lot of work to be done but we’re excited for a new challenge.”

Felipe Massa: “It’s a great feeling. I can say I am really proud of everything I’ve achieved, all 16 years and all the amazing races, and the great people I met in the paddock, racing against the best drivers in the world. To be honest, I’m very lucky to have had all of this in my life so thanks to my family and to god for all of these amazing opportunities. The race was good, I was fighting from the beginning to the end. Unfortunately, we lost the position after the pitstop but I’m really happy overall.”

Lance Stroll: “First of all, I want to say a big thank you to the team for everything this year, because the highlights have been incredible, especially in Baku and Monza. We have had great races, finished in the points seven times, so it is a big thank you to them for all their hard work and I have been proud to be a part of this team. However, it was not a good race today. I hate to be negative, but nothing worked this weekend so I just couldn’t get the tyres switched on and I was just lost out there. We weren’t in the race today. We had three pitstops and still it didn’t work. The last two weekends were ones to forget and before that, we were doing just fine. We need to understand what exactly went wrong. I know it was tyre related, but we are missing a huge chunk of lap time and it is coming from somewhere because before that I was confident in the car. Now I shall have some time off, but then get back to work and work harder than ever and come into 2018 as strong as I can possibly be and be on top of my game as much as possible.”