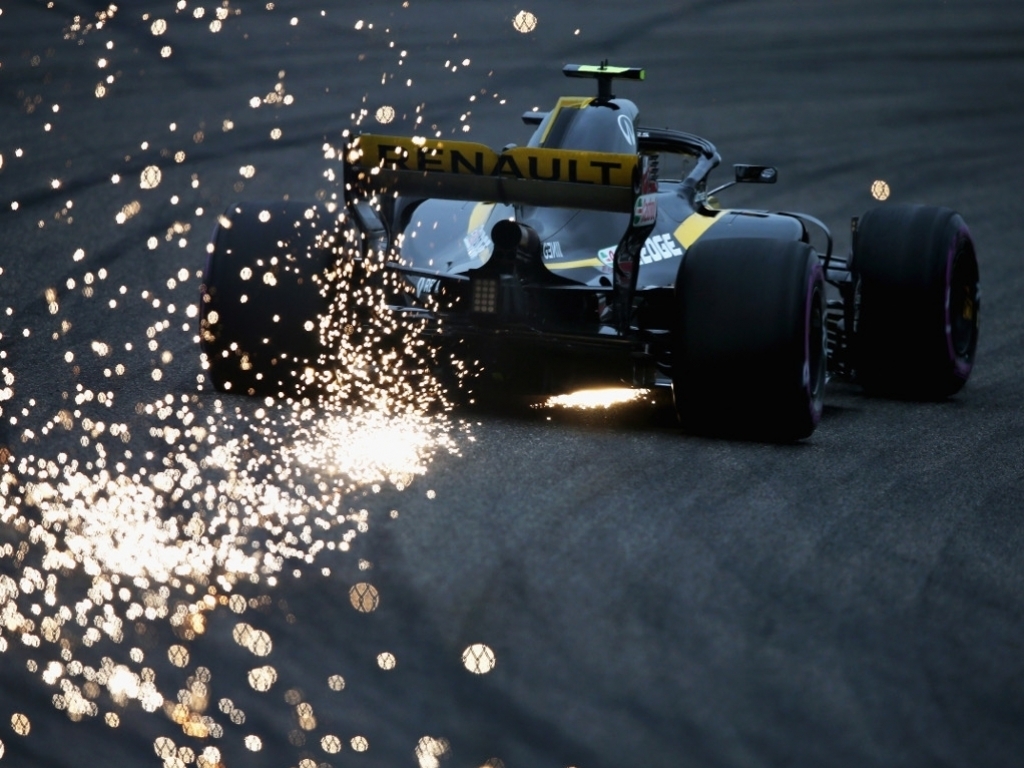 Renault grabbed a double points-haul in China while Fernando Alonso scored for McLaren and Kevin Magnussen for Haas.

Renault:
Nico Hulkenberg: “Everyone seemed to have low grip at the start with cars sliding all over the place. We were on a two-stop strategy from the beginning, so we had to make the tyre last, while maintaining strong pace. It paid off well, the safety car played to our hands and made things easier, but even without the safety car I think we would have come out on top. The pace was good today and we were on top of the midfield, so not a bad day overall. Eight points, we’ll take that home. It was an entertaining one, that’s for sure!”

Carlos Sainz: “Double points for the team again this year! Well done! I made a really good start moving on one of the Red Bulls but he squeezed me out on the first lap, moving back a couple of places behind Nico. From there we managed to cover two-stops with the aid of the safety car. On my last stint, traffic behind Alonso and Magnussen degraded my tyres too much and I had to save them in order to have a better opportunity at the end of the race. It was really close with Vettel…had there been another lap I would have had him. Overall I’m happy to score more points but I still need to work hard with my engineers to get full confidence with the car.”

McLaren:
Fernando Alonso: “Again, on Sundays we seem to deliver better than any other day, which is good as this is when points are given out. It was a well-executed race from our side – P13 at the start and P11 after the first lap. The Safety Car didn’t play into our hands as we were on a one-stop strategy and we’d just pitted onto good, fresh tyres which were going to take us to the end, but the Safety Car gave everyone else the opportunity to pit. We had good battles with Haas and Ferrari, even though the latter wasn’t really a fair fight as Sebastian [Vettel] apparently had damage on his car and was struggling in the corners. We caught up with him, saw that the door was open in one corner, so we went for it. P7 is a great result for the team after a difficult weekend, but there’s no doubt that we have to improve. Our pace wasn’t there all weekend and we were still not fast enough in the race. It was great to see more people here in the grandstands than in previous years, thanks to the Chinese fans!”

Stoffel Vandoorne: “I didn’t have a great start today and lost a few places on the opening lap. I managed to make three solid overtakes to make a few positions back before the pit-stop. The question for us was whether to make one or two stops when racing the other cars around us, and unfortunately our one-stop strategy didn’t really pay off in the end because the others around us benefitted from pitting under the Safety Car. We thought there might be more opportunities at the end, but we didn’t have the pace and I felt a strong vibration in the car which made the last few laps difficult. It wasn’t the day we were hoping for, but despite this, we still showed that our race pace today was stronger than our qualifying pace. We’re working hard to improve this and our performance on Saturdays, and hopefully we can have a stronger weekend in Baku.”

Haas:
Kevin Magnussen: “I just got unlucky with the safety car. Our strategy was paying off to begin with, but then we got the safety car at a bad time. We didn’t get the advantage out of the strategy that we would’ve had otherwise. I don’t know if we should’ve pitted. It was a tough choice. I just think the safety car came at a very unlucky time and it meant we couldn’t score more than the one point. That’s still okay, but we had hoped for a bit more. It’s a long season and, hopefully, we’ll keep scoring points. I’m proud of how we’re performing as a team. We need to keep that up.”

Romain Grosjean: “We made a ballsy strategy going on the ultrasofts to mediums. Unfortunately, the misfortune kept going with me because I knew from the safety car in the middle of the race – when I was on the very long stint on the medium – we were not going to pit. I knew it would be very difficult at the restart, and it was. I tried to hang on to P11 as long as I could but, eventually, the two Force Indias passed me. We came in for another set of ultrasofts for the last 10 laps. They were encouraging as there was very low degradation, and the car felt really good. I knew things were going to be very difficult at the safety car, though.”