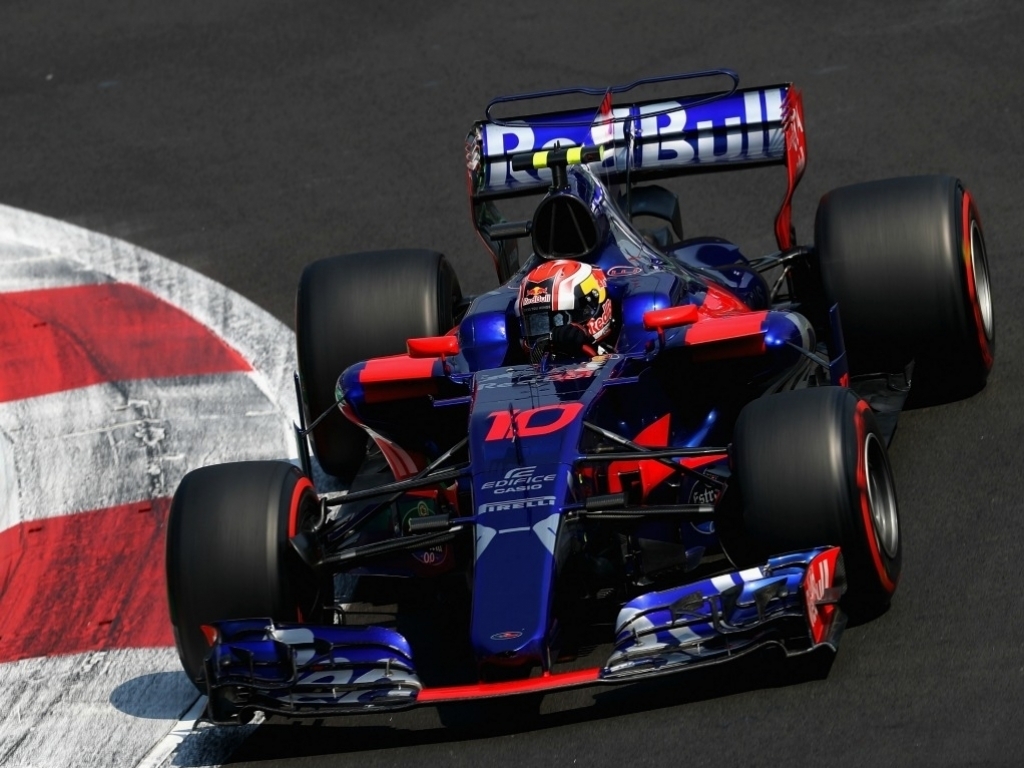 Pierre Gasly: “It was good to finally drive on this track after a very tough weekend where I completed very few laps before today! Unfortunately, the race wasn’t as good as we wanted it to be – it took me a couple of laps to get used to the track and the car, but at least I continued to gain experience in the car, which was very useful, and go to the end of the race. We will now need to work hard and keep on improving for the next race weekend in Brazil.”

Brendon Hartley: “It’s always disappointing not to finish a race, so I’m not the happiest man today but I’m still smiling because I’ve made progress compared to last week in Austin. It’s just a shame that the race was cut short and it’s been quite a tough weekend: issues on Friday, I then couldn’t make progress in yesterday’s Q2 once the engine went and in today’s race I lost power at the end of the straight line, then saw the white smoke and was asked to stop… It would’ve been good to get to the end of the race because I was enjoying all the battles! I now look forward to the next couple of races, hopefully things will go smoother than today, get to the end of the race and see where we end up!”

Pascal Wehrlein: “I did the best possible job that I could during the race today. It was challenging to try and catch my direct competition as the majority ahead of me were running on softer compounds. Despite that, I am satisfied with the consistency of my performance today. It gives me confidence that better results are possible in the upcoming races.”

Marcus Ericsson: “The start into the race was good. The first stint was also good and competitive, so I was able to run in the top 10. It was looking promising and I felt comfortable in the car. We were unlucky with the virtual safety car phase then, as it came two laps after I had boxed. It was a shame because I lost a couple of positions there. After having an overall positive weekend, I could unfortunately not finish the race as I had to retire the car.”

Carlos Sainz: “It was a difficult day for the team. We had a very good start, but in the first two laps I wasn’t very comfortable and had a strange feeling with the car. I had a high-speed spin and flat-spotted my tyres and had to box early. From then on, although our pace was ok, I was at the back and couldn’t do much to re-join the cars in the points. In the end, my retirement was due to a mechanical issue with the steering.”

Nico Hulkenberg: “It was a very frustrating race today, I’m disappointed. We were doing well and a very good result slipped through our fingers. We have some work to do on reliability because we lost some potential points today. It’s a shame but this is racing.”