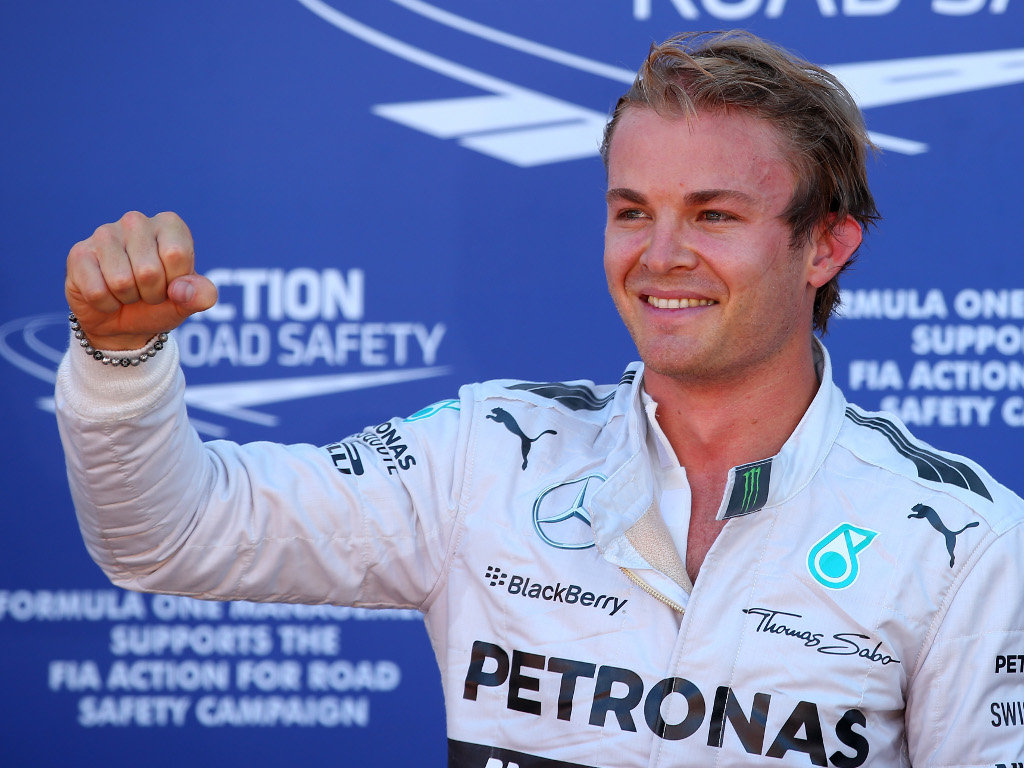 Nico Rosberg gained the upper hand in the bubbling Mercedes feud as he ended Lewis Hamilton’s winning streak with a flawless display on the streets of Monte Carlo.

As Formula 1 awaited a fiery start to Sunday’s Monaco Grand Prix given Saturday’s qualifying conspiracy at Mercedes, Rosberg kept a cool head as he edged his team-mate.

Maintaining his advantage through two Safety Car restarts, Rosberg retained his title as the king of Monaco with a second successive win around the streets of the Principality.

He also regained the lead in the Drivers’ Championship by four points over Hamilton, who could do nothing to prevent his team-mate from taking the win.

The British driver’s frustrations grew as the race progressed with Hamilton asking several time if that was it after the first pit stop. It was.

Despite being right on his team-mate’s rear wing his chances were undone when, with 12 to go, he got something in his eye and fell off the pace.

That allowed Daniel Ricciardo to close up on the Mercedes with five to go. Hamilton, though, managed to stay ahead as they ducked and dived around backmarkers to finish second to Ricciardo’s third.

Fernando Alonso was fourth for Ferrari ahead of Nico Hulkenberg, Jenson Button and Felipe Massa.

Marussia’s Jules Bianchi crossed the line in eighth place but will drop to ninth as he has a five-second penalty that needs to be added to his time for taking a previous penalty under a Safety Car.

Romain Grosjean was ninth but will climb to eighth while Kevin Magnussen, who was involved in a late incident with Kimi Raikkonen in which the Ferrari driver tagged him, completed the points.

The race started a car short as a fuel system problem meant Pastor Maldonado did not take the start while Sergio Perez retired on lap 1 when he was tipped into the barrier by Jenson Button at Mirabeau, which brought out the first Safety Car. Four laps later Sebastian Vettel also retired with power issues with his RB10.

Other retirements included Daniil Kvyat, car trouble, Adrian Sutil, who crashed bringing out the second Safety Car, Jean-Eric Vergne, whose STR was on fire, Valtteri Bottas, who suffered an engine failure, and Esteban Gutierrez, who spun after picking up a puncture.