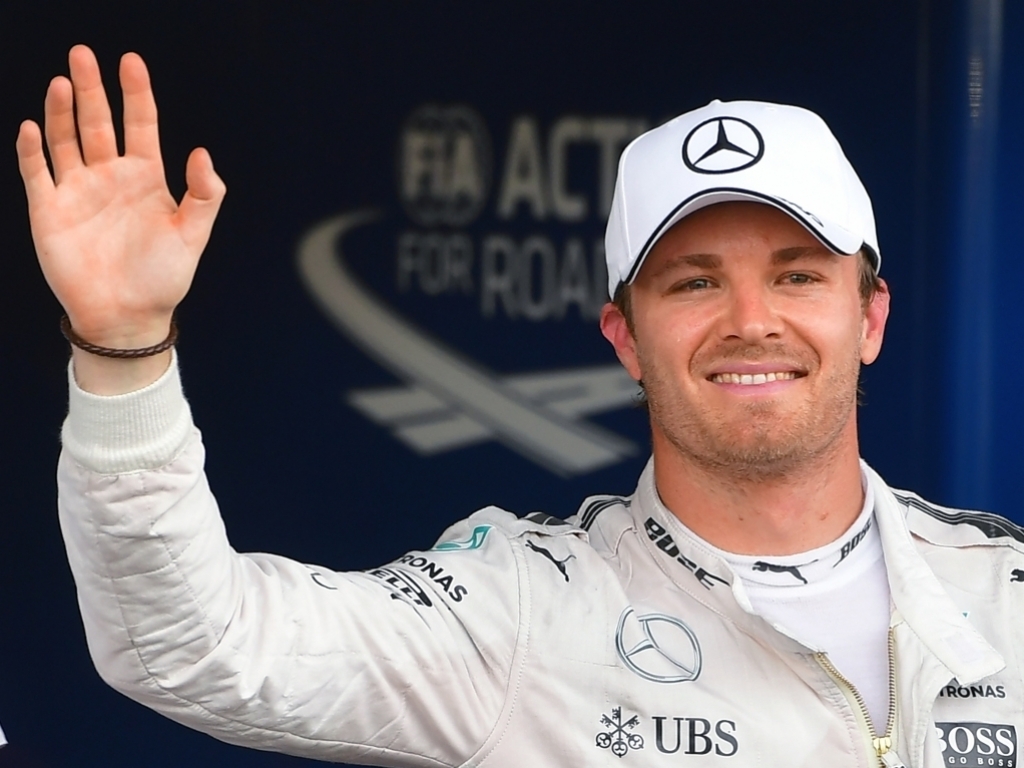 Nico Rosberg was untouchable in Sunday’s European Grand Prix as he won the first race at the new Baku circuit ahead of Sebastian Vettel.

DRS passes and slipstreaming told the story of the European Grand Prix as Rosberg dominated Sunday’s 51-lap race in Baku.

Starting from pole position with perhaps the only driver capable of challenging him, Lewis Hamilton, down in 10th, it was all about Rosberg.

He had a 10-second lead as he came through to start lap 8 and was 20s up on the chasing pack when he pitted for the first time on lap 21, a stop in which he entered P1 and came out P1.

Rosberg stormed to the victory, his first since May’s Russian Grand Prix, by 16.7 seconds and in doing so extended his lead in the Drivers’ Championship to 24 points over Hamilton.

Sebastian Vettel raced to second place as the Ferrari driver made an early pass on Daniel Ricciardo to move into P2.

It was a position he would hold through to his first stop which saw him run behind Kimi Raikkonen for several laps before passing his team-mate on lap 28 to retake P2.

Sergio Perez took third as he scored his second podium of this season for Force India, passing Kimi Raikkonen on the final lap despite not really needing to as the Ferrari driver had a five second penalty for crossing the white pit lane line was added to his finishing time.

It first looked as if Perez would have a great battle with Hamilton for the final podium position, however, an engine issue for the Brit meant he began to lose ground midway through the race.

“I might not finish this race as I’m going to change everything,” Hamilton told Mercedes when his team seemed unable to help him change his engine settings. The response: “We don’t advise that Lewis.”

Hamilton brought his W07 across the line in fifth place ahead of Valtteri Bottas and Daniel Ricciardo, who was the highest-placed two-stopper.

Ricciardo and Verstappen were two of the first drivers to stop, coming in on lap 5 and 6 respectively.

It was a disappointing race for Toro Rosso as Daniil Kvyat, who started P6 but quickly began dropping down the order, retired on lap 7. Carlos Sainz joined his team-mate in retirement on lap 33 as he went straight on with a suspected suspension problem.

Pascal Wehrlein’s race ended on lap 41 with the Manor driver reporting “I have no brakes” as he went up an escape road while Fernando Alonso retired his car to the McLaren garage on lap 44.