Home Uncategorized Race: Verstappen back to winning ways in Malaysia 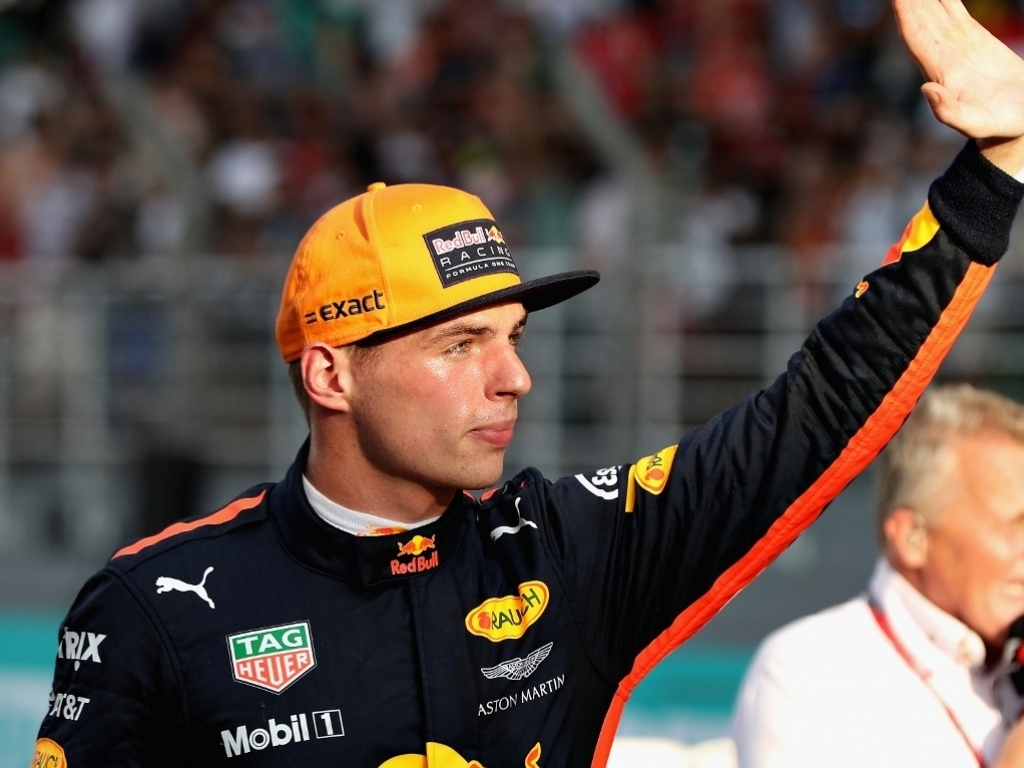 Max Verstappen celebrated the end of his teens with a victory at the Malaysian Grand Prix as Lewis Hamilton was unable to take full advantage of Ferrari’s failures.

Ferrari’s dramas continued on Sunday afternoon as Kimi Raikkonen, set to start P2, suffered a turbo issue on the way to the grid. He was pushed back to the pits with his mechanics working furiously on the car. He never made it back out.

It was pole-sitter Hamilton’s race to loose and with concerns about his de-rating it looked as if that may just happen especially when he was overtaken by Max Verstappen. The Dutchman made his move at Turn 1 and enthused “that’s how we do it.”

Verstappen began to pull away from Hamilton while his team-mate Daniel Ricciardo harrassed the other Mercedes of Valtteri Bottas. They were running third and fourth in great wheel-to-wheel action ahead of Stoffel Vandoorne and Sergio Perez – which soon became Perez and Vandoorne.

Sebastian Vettel, who was P13 by the end of the first lap and P11 a lap later, broke into the top-ten on lap 10 when he finally overtook the McLaren of Fernando Alonso.

While Vettel continued to make progress – P5 midway through the race – Hamilton could do nothing to respond to Verstappen’s pace as the Red Bull driver built an advantage of over nine second while Ricciardo – free of Bottas – ran in third place.

It was, however, Vettel that Mercedes were keeping an eye on with Hamilton told to “just be aware, he may be a threat towards the end of the race.”

Hamilton was the first of the top five to pit, coming in on lap 27. He returned to the action ahead of Bottas and Vettel. Verstappen pitted a lap later, he came out ahead of Hamilton but with the gap reduced to five seconds. Vettel was the next in (28) followed by Bottas (29) with the Ferrari driver comfortably ahead of the Finn. Ricciardo (30) lost ground to Hamilton in his stop, 12 seconds down on the Brit.

As the laps counted down the gaps between the top five grew with Verstappen’s advantage back up to nine seconds, Ricciardo a further eight behind, Vettel ten off the pace and Bottas a further 13 down.

Vettel, though, was by no means done. On the supersoft rubber to his rivals’ soft tyres, he started to close the gap to Ricciardo in the race for the final podium position. “Vettel will be with you in four or five laps – keep pushing,” Red Bull told the Aussie.

But while Vettel closed right up on his former team-mate, he was unable to make a move. “You’ve broken Vettel’s spirit,” was the next message from Red Bull.

Verstappen claimed the win, the second of his F1 career, as he took the chequered flag by 13 seconds ahead of Hamilton. The Red Bull racer lapped the field up to and including seventh place. Ricciardo was third with Vettel fourth, crossing the line in a badly damaged Ferrari which was hit by Lance Strol after the race was finished.

Bottas was fifth ahead of Perez and Vandoorne while Stroll, Felipe Massa and Esteban Ocon completed the top ten.

There were a few interesting battles throughout the race as Stroll and Massa tussled as did Ocon and Massa, Fernando Alonso – “what an idiot” – and Kevin Magnussen clashed and Carlos Sainz and Ocon made contact as too did Magnussen and Jolyon Palmer.