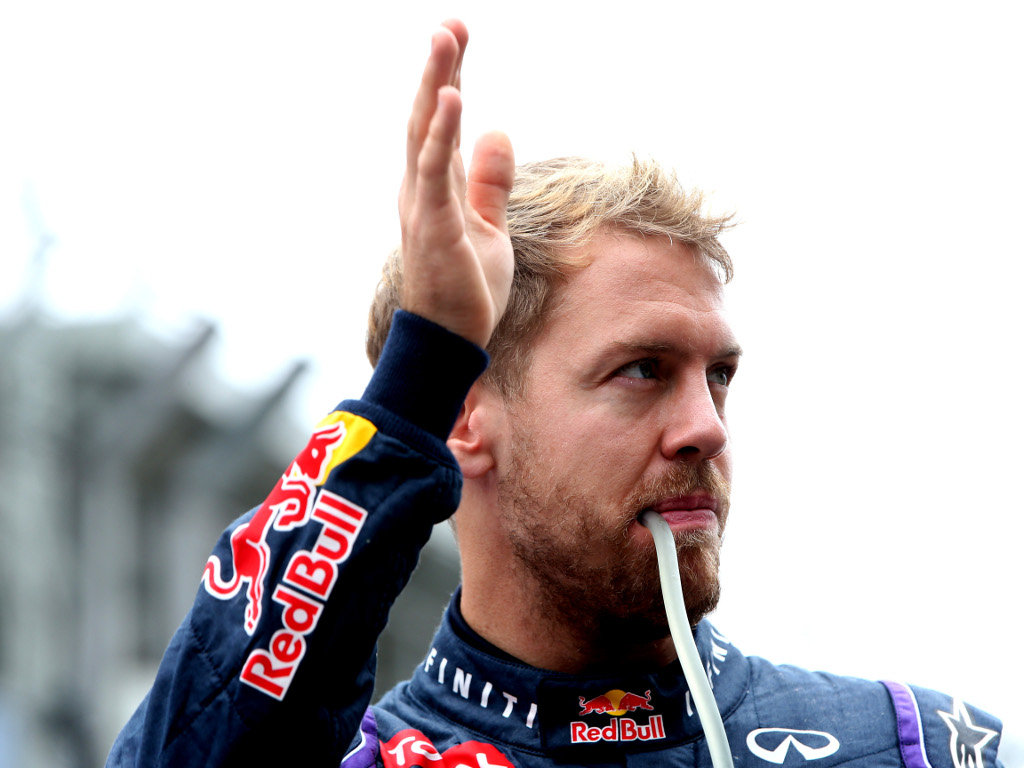 Vettel may not have led from lights to the flag, but he didn’t waste time in establishing himself back in P1.

The four-time World Champion secured his record-breaking ninth successive victory when he beat Mark Webber to the chequered flag at the Interlagos circuit on Sunday afternoon.

There was momentary panic in the Red Bull garage when a collision between Vallteri Bottas and Lewis Hamilton looked like bringing out the Safety Car and in the hasty pit-stop that followed, Vettel’s front right tyre went missing. But the problems were soon smoothed over and the team recorded another emotional 1-2.

Webber brought his car home in second place for his 42nd and final podium.

Fernando Alonso completed the podium in third place as he just didn’t have the pace needed to challenge the Bulls. Last year’s Brazilian GP winner Jenson Button had a great afternoon, fighting from 14th to fourth. However, his P4 meant that for the first time since 1980 McLaren failed to claim a single podium result in a season.