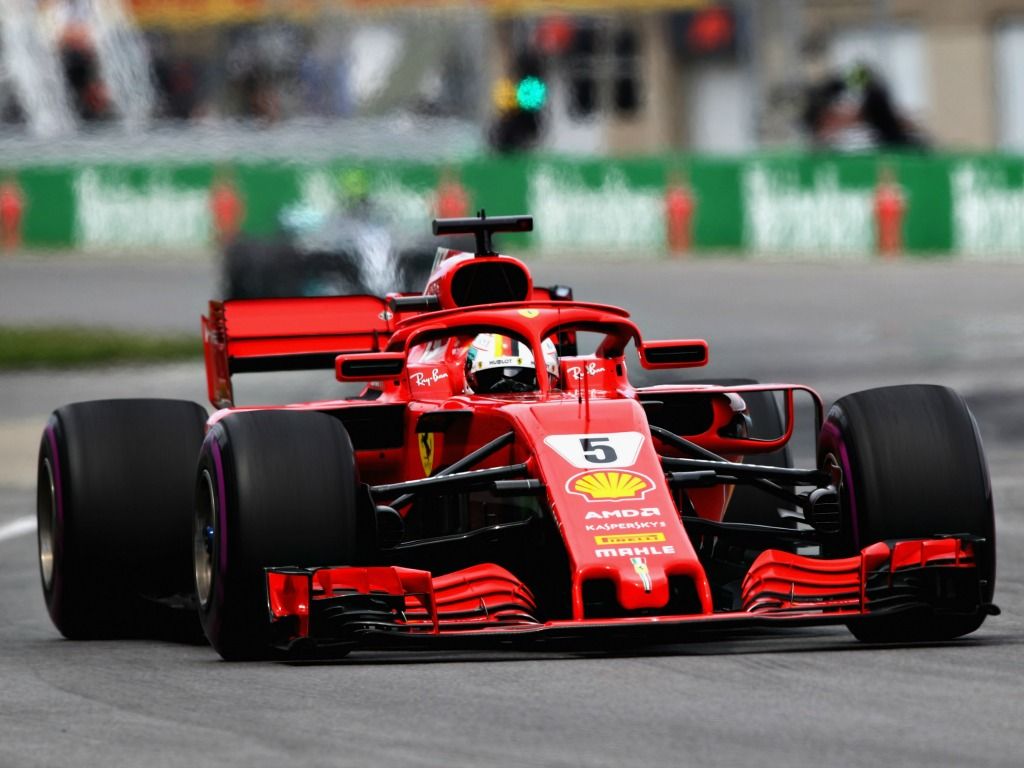 Sebastian Vettel has re-taken the lead at the top of World Championship standings after a dominant lights-to-flag victory in Canada.

Vettel, who bagged pole position with a supreme performance in qualifying, was untroubled by the chasing pack throughout the afternoon and has overturned a 14-point deficit into a one-point lead over Lewis Hamilton.

Valtteri Bottas came home in P2 after he defended hard from Max Verstappen at the start and finish of an uneventful race, with the Dutchman recording his second podium finish of the season in P3.

Red Bull team-mate Daniel Ricciardo was fourth after managing to overcut Hamilton during the first round of pit stops; the Aussie clinging on after the Brit was told to turn his engine all the way up.

But, Hamilton struggled for pace for a large proportion at the Circuit Gilles Villeneuve and was forced to settle for a very low-key P5. A distant Kimi Raikkonen rounded off the top six.

Renault secured a second consecutive double points finish with Nico Hulkenberg in a familiar P7 spot and Carlos Sainz, who tussled with Sergio Perez in the early stages, in P8.

Esteban Ocon made it back-to-back points finishes in P9 and Charles Leclerc continued to impress on his way to P10.

Pierre Gasly finished just outside the points after being forced to the back row of the grid due to fresh engine penalties, holding off a late-surging Romain Grosjean in P12.

Fernando Alonso’s 300th grand prix appearance ended in misery with a second DNF of the season because of loss in engine power.

Lance Stroll and Brendon Hartley also retired – just half a lap into the race – as the duo collided at the flat-out Turn 5, which prompted an early appearance from the Safety Car.