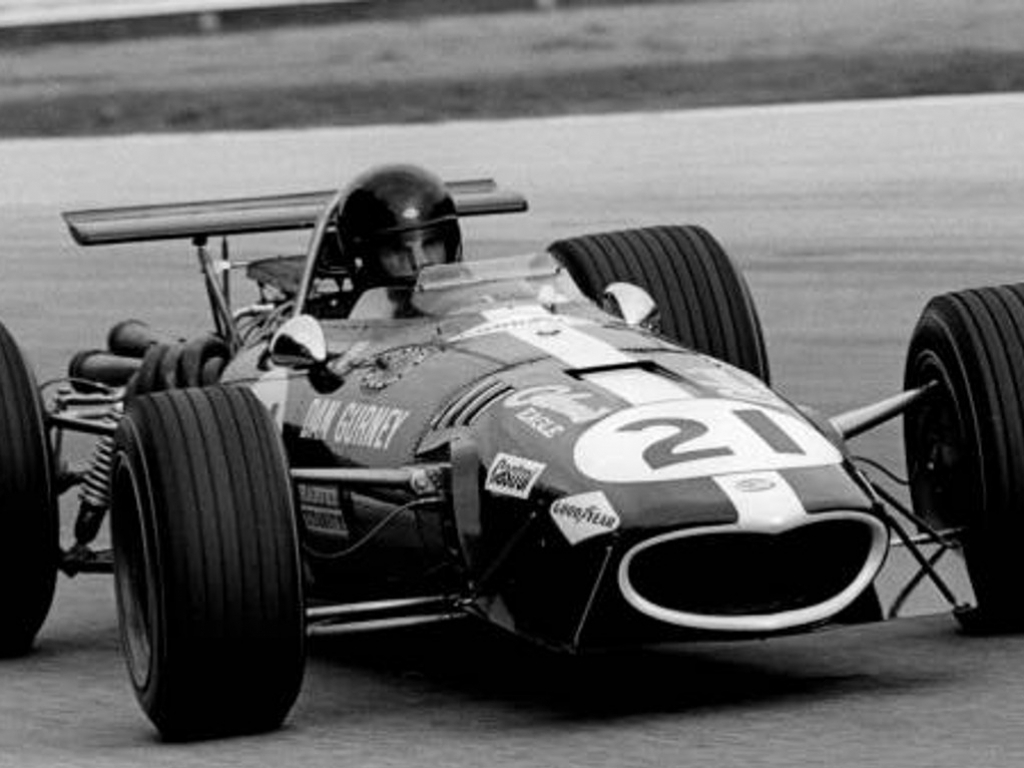 American racing legend Dan Gurney has died at the age of 86 from complications related to pneumonia.

Gurney was a legend in motor racing, winning in Formula 1, Le Mans, IndyCar and NASCAR.

Perhaps his most win, though, was at the 1967 Belgian Grand Prix which he won driving an Eagle-Weslake, a car of his own creation.

A statement from his family read: “Dan passed away due to complications from pneumonia.

“With one last smile on his handsome face, Dan drove off into the unknown just before noon today, January 14, 2018.

“In deepest sorrow, with gratitude in our heats for the love and joy you have given us during your time on this earth, we say ‘Godspeed’.”

The American is also credited with the spraying of champagne on podiums and creating the Gurney flap aerodynamic device.