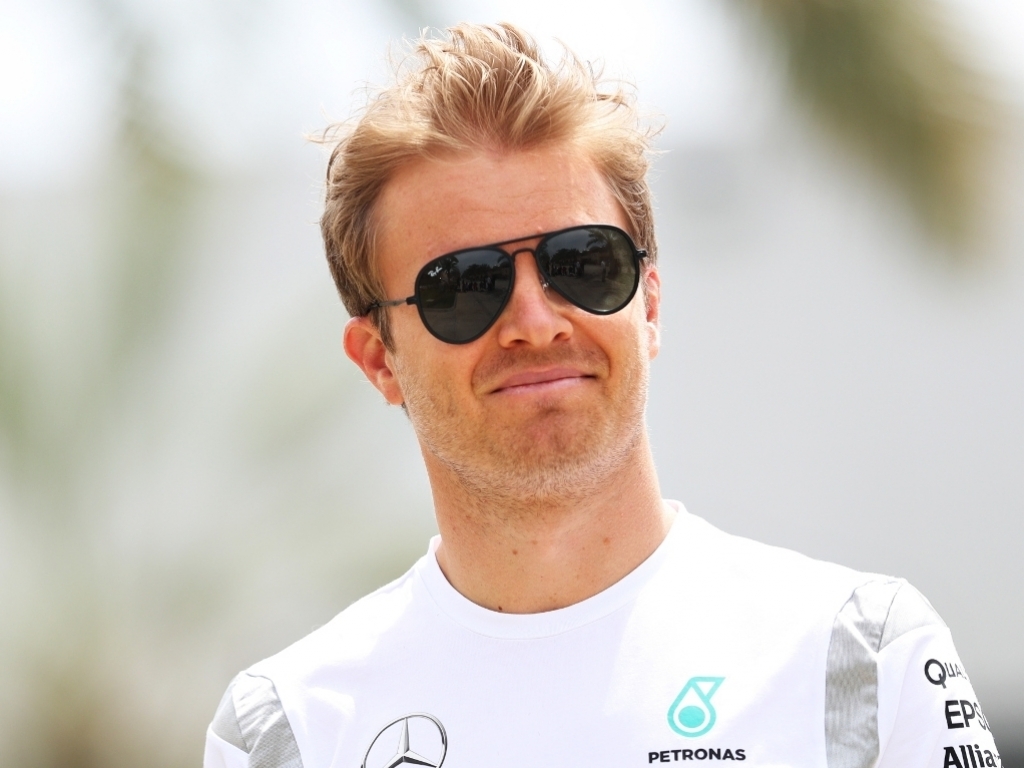 Nico Rosberg reckons Formula 1 drivers can no longer be called "muppets" as the new radio restrictions have put the onus back on the drivers.

This season saw Formula 1 expand on last year's decision to limit information going from the pit wall to the drivers.

The extended ban on various messages was done in order to ensure that the drivers race "alone and unaided" and without being "coached" from the pit wall.

Rosberg has been a fan of the restrictions from the get-go, saying at the start of this season that it is "good because it makes it a bigger challenge."

Four races into this season, the Mercedes driver believes it has also done a lot for the drivers' reputations.

"I like the direction because now we're more on our own," he told Autosport.

"What's more important now is the pre-race preparation where we work more intensely together through all these different things [my engineer] can't tell me in the race.

"There's more focus on that. It's more intense and complex.

"In the race it's good. We're out there, we get the job done ourselves and it's a real challenge, I like it.

"To everybody at home who said that we looked like 'muppets' directed by our engineers on radio, that's stopped now so it's a good direction."