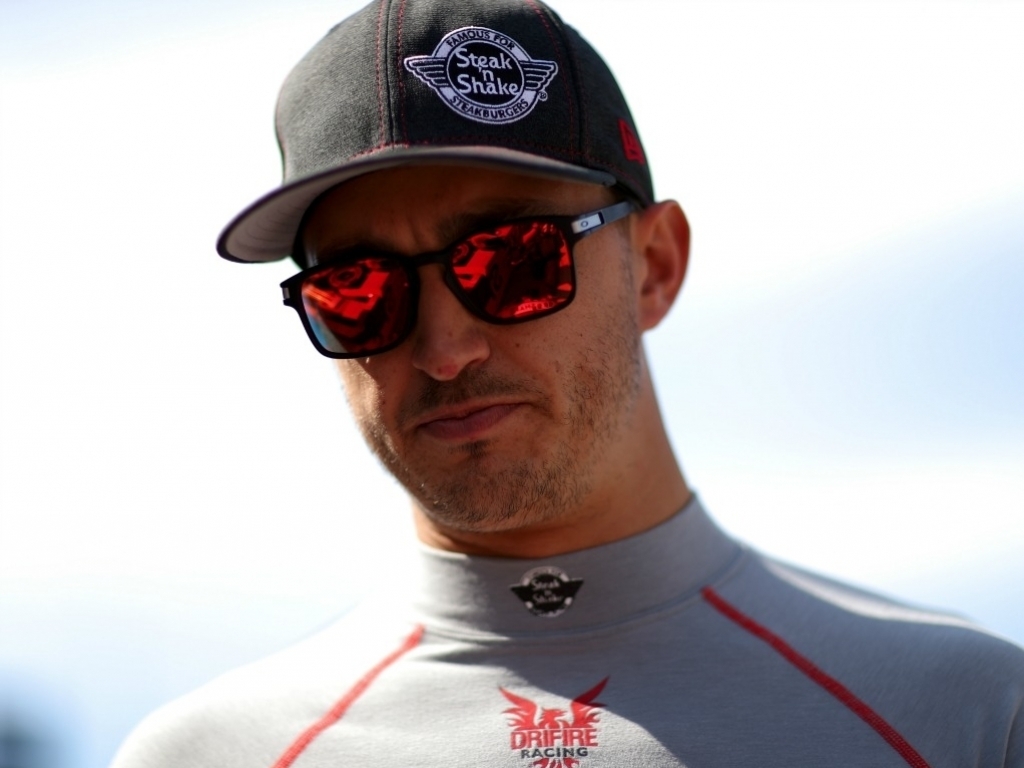 IndyCar driver Graham Rahal has strongly disagreed with Haas’s claim that no American drivers are ready for Formula 1 racing.

Haas team principal Guenther Steiner has recently revealed that the team would like an American driver to race for them but does not believe any are up to standard.

“It’s not on top of our list,” Steiner told Autosport when asked about the prospect of signing an American driver.

“It’s on top of our list if there’s a good one. Obviously, we want one.

“But then maybe, if there is a really good one, would they come to us?

“Just having an American driver who maybe cannot compete at a certain level is maybe not good for the sport.

“[Signing an American driver] would be an ambition, but at the moment there is nobody ready for F1 in the United States in my opinion.”

Those comments provoked a strong reaction from Rahal, who said on Twitter:

Complete BS. @HaasF1Team if you really believe that, why don’t you call some of us, give it a shot? https://t.co/cSpGrb1h62

Alexander Rossi, who started five races for Marussia in 2015, supported Rahal, but some Twitter users were still not totally convinced.

Rahal responded to some, claiming that some of the current crop of American drivers “could beat anybody” .

Always funny the @HaasF1Team mentality. “Americans aren’t good enough”, yet they haven’t even given us a shot. Not worth our time. 👍🏻 #USA

Kevin Magnussen and Romain Grosjean are out of contract at the end of the 2018 season, but it is believed the American outfit have options to extend on both deals.