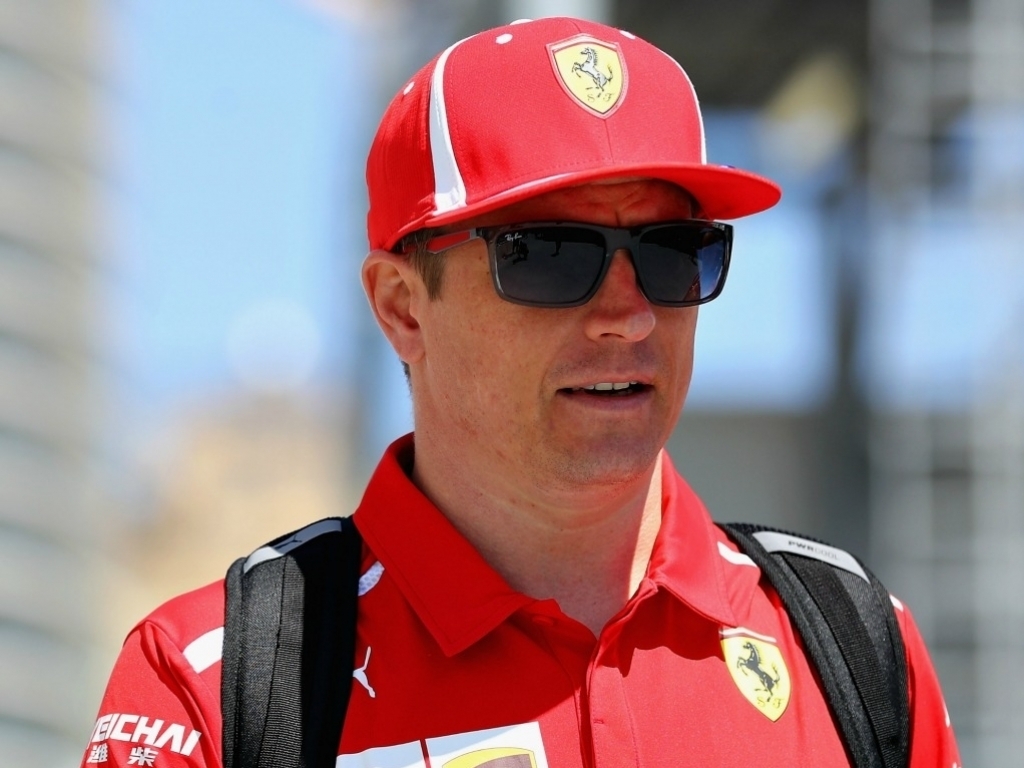 Kimi Raikkonen has eased concerns by saying his P15 and track absence from FP1 was down to nothing more than experimenting with set-up changes.

The Finn improved significantly in FP2 to get within a tenth of leader Daniel Ricciardo and said it was because of car tinkering between sessions.

"We didn't have any problems," Raikkonen said in the paddock. "Obviously people write stuff but I wanted to have a different set-up.

"It can take a long time for certain things to change so I'd rather skip track time in the first session and be ready for the second.

Raikkonen was also encouraged, as encouraged as Raikkonen can get anyway, by Ferrari's long-run pace in the evening.

"Yeah it looked ok," Raikkonen replied. "Obviously difficult to say as I've not had chance to look at what the others are doing but it felt pretty good.

"Things to improve, still, but yeah, wasn't too bad."