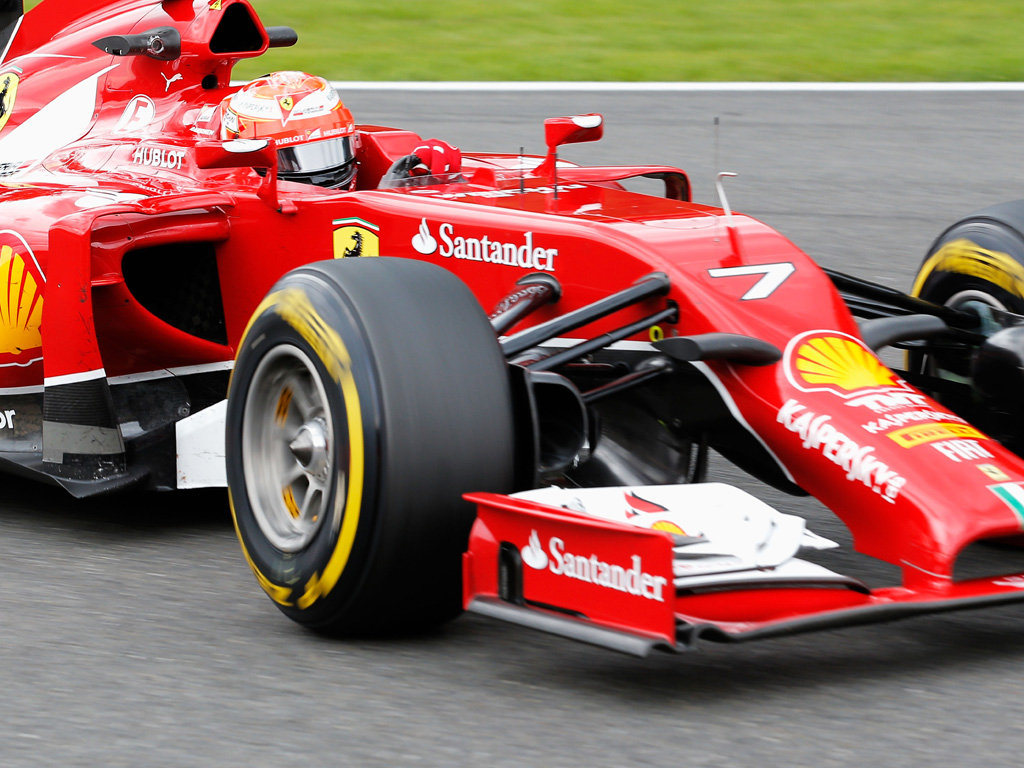 Kimi Raikkonen has revealed Ferrari need to “look at” their Energy Recovery System if they hope to close the gap to the front runners.

Ferrari had a dismal time last weekend at Monza where they lacked the straight-line speed needed to challenge at their home race.

Raikkonen only just made it into the points, finishing in ninth place, while his team-mate Fernando Alonso suffered an ERS failure.

Asked by Autosport if a weak ERS was part of the problem, the Finn said: “I think in the race conditions it’s one point that we have to look at.

“But during the season it’s not so easy [because of the engine freeze]. I’m sure we can make a 100 per cent improvement over the winter.

“We have made some improvements already and I think if you look at certain engine manufacturers [compared to us] over one lap it’s not too bad, but then in a race distance we seem to be struggling a bit in certain places.”

There is, however, a bit of better news for Ferrari fans as Raikkonen says there is a chance of a better showing next weekend in Singapore as the nature of the street circuit will negate the F14T’s weaknesses.

Asked about Ferrari’s expected form in Singapore, he said: “It’s hard to say as it’s a different year and different car [for me].

“We expected [Monza] to be difficult, but I think the next few circuits will suit us as they’re not so fast.

“We have to go there and see how the car is, but I expect to be in a stronger position.”