Home Uncategorized Raikkonen: At least we got some runs 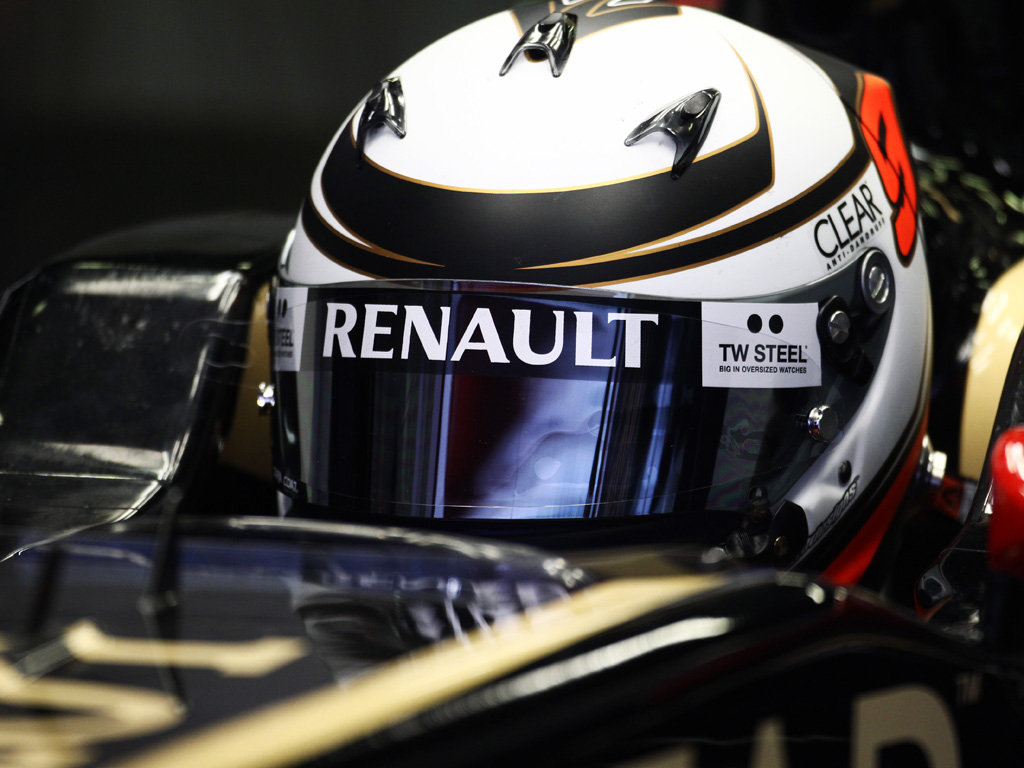 A power steering problem that necessitated a steering rack change have been blamed for Kimi Raikkonen’s aborted track-time on Saturday.

In action on the second last day of pre-season testing, Raikkonen had hoped to make the most of his time behind the wheel of the E20 especially after the team were forced to cancel last week’s outing due to chassis issues.

The Finn managed just 17 laps in the morning with the team revealing that he was having troubles with his steering column while out on track in the afternoon, he added just 26 laps to his tally before the rain came down.

Raikkonen finished the day last on the timesheets, 3.285s off the pace but still managed to find the positives.

“It was good to get in the E20 after missing testing last week,” he said.

“We had an issue with the power steering in the morning then we didn’t run in the wet, so it was quite a short time for me in the car today.

“At least we got some runs.

“The car was reliable when on track meaning we gained some good data for the team. Hopefully the weather will be better tomorrow and we can complete more laps.”