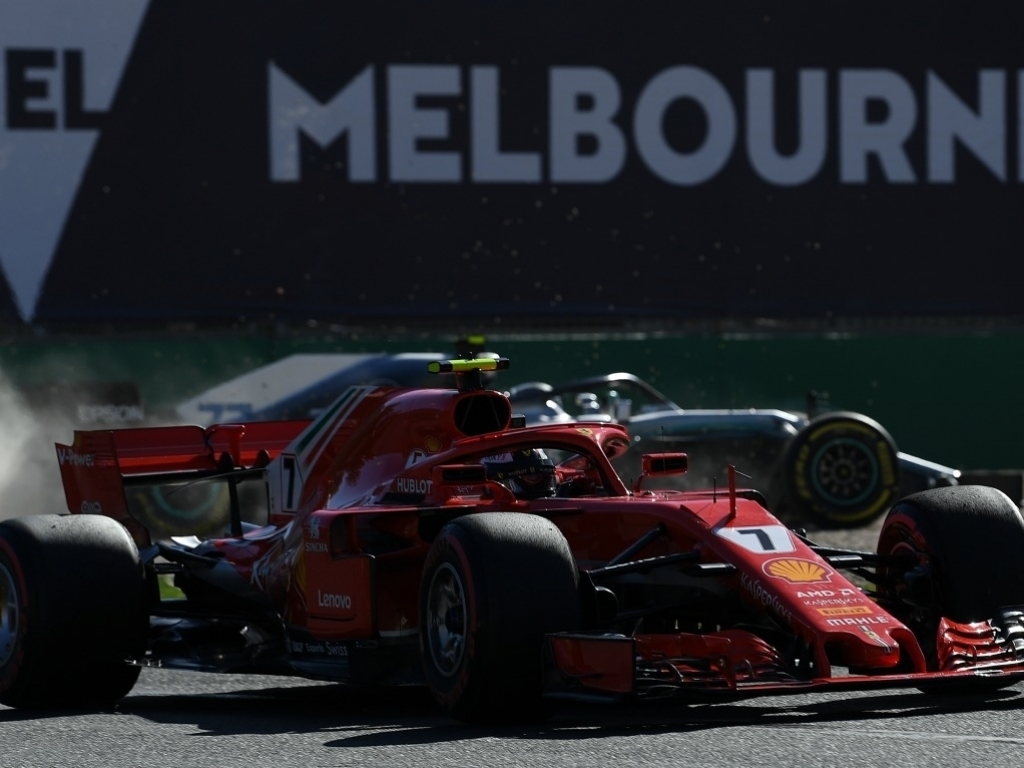 Kimi Raikkonen has said he was "scared to move" anywhere after Valtteri Bottas accused his fellow Finn of blocking him in second practice.

Raikkonen was summoned to the stewards to explain his actions, with Bottas feeling he was forced into the gravel trap in the early stages of FP2.

However, Raikkonen has said he did not intentionally try to block the Mercedes man at Turn 3.

“I didn’t see anything, that’s the problem,” Raikkonen explained.

“I knew he was somewhere there but I could not see him at all. Obviously the team tried to tell me, but the call came quite late when they told me.

As for Bottas' view of the incident, he said:  "He was on a cool down lap and I was expecting him to move out of the way. But he stayed on the line and when I got close to him I had a lock up."

The stewards later confirmed that Raikkonen would face no further action as they were satisfied he did not "unnecessarily impede" Bottas.