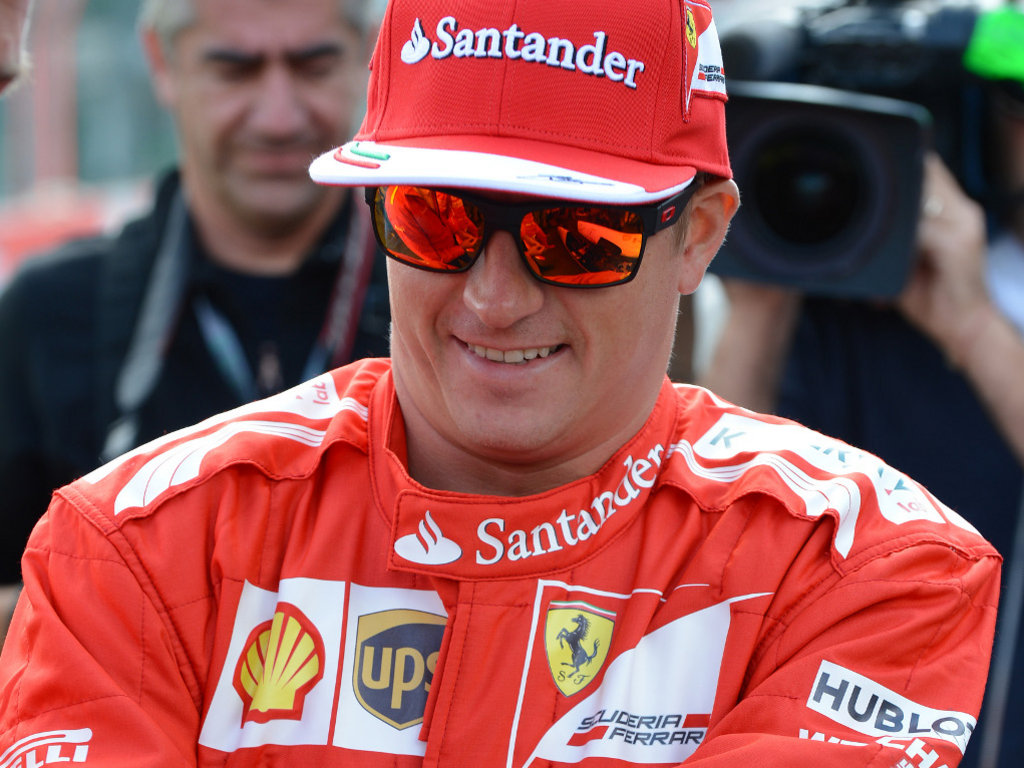 Kimi Raikkonen is “sure” Ferrari can turn their form around next season and insists he will still be with the team.

Ferrari have struggled for results in the first year of the 1.6-litre turbocharged V6 engines.

The team has yet win a grand prix with just two top-three results and has slumped to fourth in the Constructors’ Championship.

Raikkonen, though, is confident 2015 will be better.

“Obviously – and everybody can see this – it hasn’t been an all too good season for me – and not for the team either,” the Finn told the official F1 website.

“As Ferrari you expect to be at the front – and it hasn’t been the case. It’s been hard – but that’s the way it sometimes goes.”

He added: “Sometimes you have a difficult year, but I am sure that Ferrari can turn it around next season.”

As for his future, the 2007 World Champion believes he will still be with Ferrari next season despite the team having three drivers – including Fernando Alonso and Sebastian Vettel – under contract for 2015.