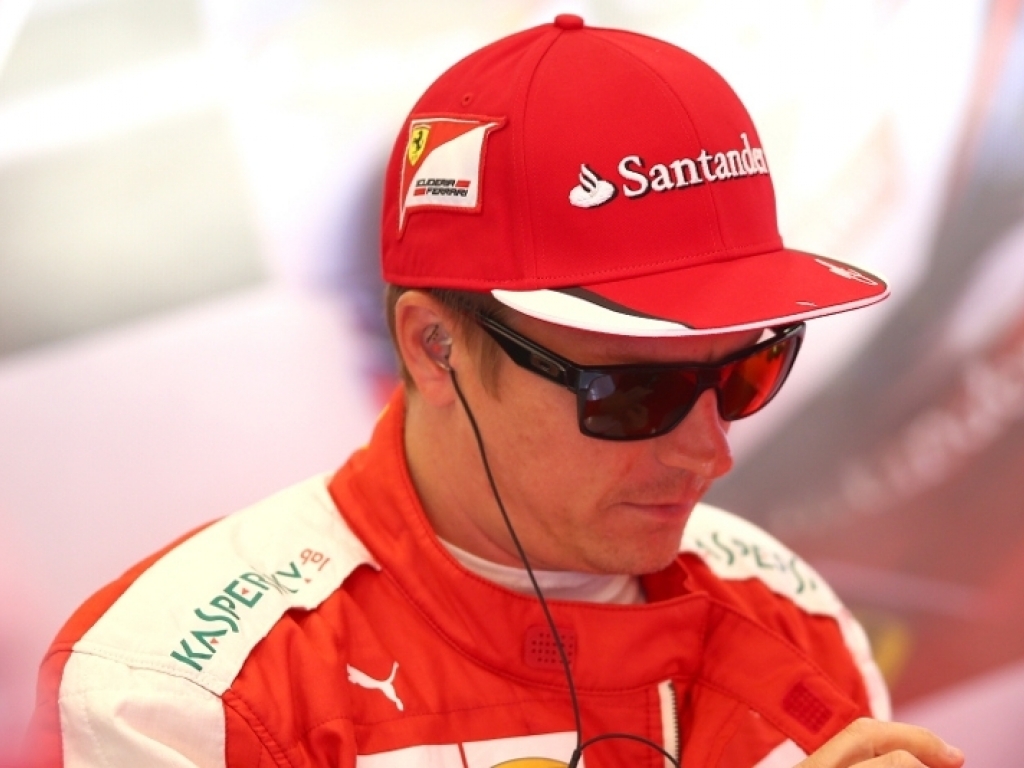 Kimi Raikkonen reckons the onus is on the "team and the drivers" to avoid having their private radio spats broadcast to the world.

He called their pace "very embarrassing" and equated his Honda engine to a "GP2" unit.

In the wake of the grand prix the double World Champion stated that radio communications should be private.

The Finn said: "It's up to the team and the drivers to keep things in private.

"We have meetings where we discuss many things and it stays private.

"We all know how it works – on the radio sometimes they will broadcast it if it's good for them, so it's up to us.

The Ferrari driver added that it is "good" for the show.

"It's a simple thing that we have known for years already – the radio will usually end up on the TV.

"That's the same for everybody, so it's not like it's a secret.

"It's good for the spectators and the TV, it's more interesting if they can hear what's going on."