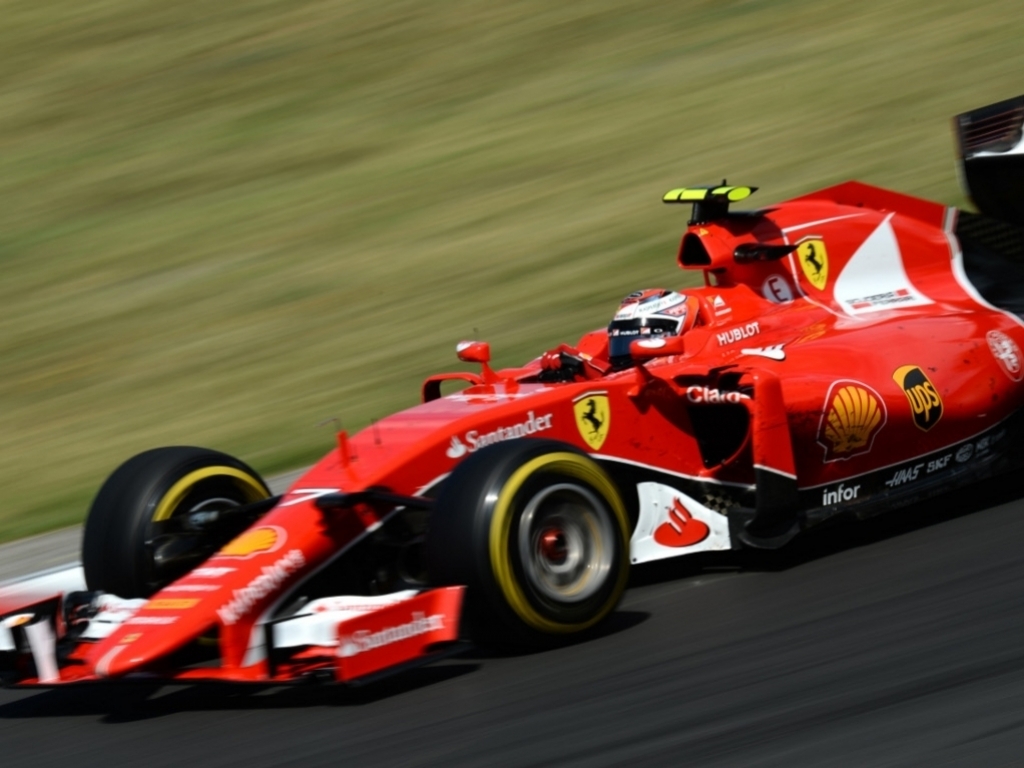 The Finn, who along with team-mate Sebastian Vettel had stormed to the front of the field in spectacular fashion, had to eventually retire from the race after a problem with the MGU-K system on his SF15-T.

Although he was happy that Vettel had won the race, he was dissapointed that they had missed out on a one-two finish due to his bad luck.

"I had so many disappointments and bad races that this is one more," said Raikkonen.

"Obviously it would have been much greater for the team to have had a one-two.

"As a team we still won with Seb, so it’s good for the team but it would have been quite easy to be one and two because we had quite easily the speed and everything was there, we just got undone by a problem with the car.

With rumours circulating in the paddock that Ferrari might not exercise an option to keep Raikkonen on for 2016, he needed a strong showing in Hungary. He would be buoyed by his performance, but speculation regarding his future will remain. Ferrari will have to make a decision on Raikkonen by 31 July, leaving the Finn with no more races to prove his worth.

When questioned whether it would be fair for Ferrari to decided his future after a retirement beyond his control, Raikonnen was forthright.

"It's not a question of being fair or not – it's not my decision, it's up to them and they will do what they want," he said.

"Obviously it's disappointing today but, like I said before, I've had disappointments last year and this year. I'm sure this year we have had pretty good speed all the time and we have just kept having issues or mistakes here and there and that's not shown the real results."

Raikkonen believes that he still has the ability, desire and passion to perform in Formula 1.

He does feel his luck needs to change for the better, however.

"It's been far away from a disaster like last year even with all the issues, problems and mistakes. So we will keep pushing and hopefully we will get a little bit luck. I'm sure we can do great results and great races but we have to make sure we don’t have any issues."