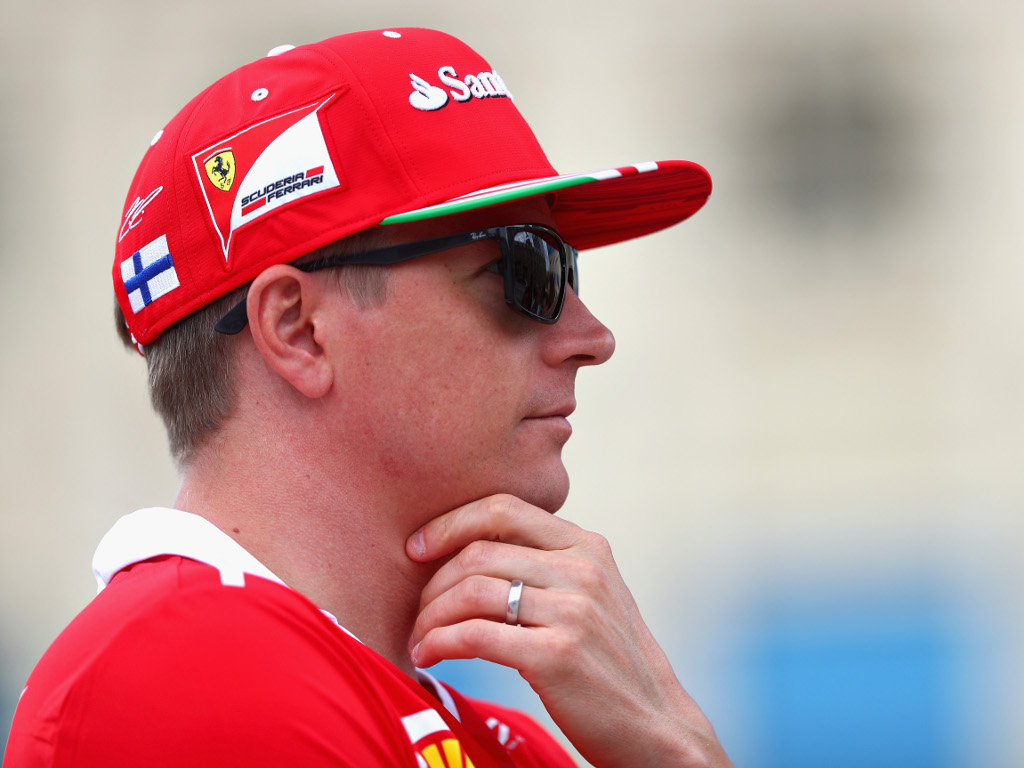 Kimi Raikkonen says Ferrari cannot expect that their Monaco form will be repeated in Baku as they are “completely different street circuits.”

And although Formula 1 is racing at yet another street circuit this weekend in Azerbaijan, Raikkonen says the tracks are too different to guarantee a similar result.

“It doesn’t guarantee it what happened in the past,” he said in Thursday’s FIA press conference.

“A completely different street circuit, not any similarity to Monaco.

“But we have a good car, we’ll see how it goes, we’ll do our best and see what happens.”

Pirelli have even brought a harder set of compounds to Baku than they did Monaco.

Asked if he expected that would play a role in Ferrari’s battle with Mercedes, the Finn replied: “I don’t know.

“It has been close, more or else every race this season.

“Obviously like I said the circuits are so different so no surprise that the tyres are different.

“Not really interested in guessing what will happen, it will be close.”

As for whether Lady Luck should smile down on him in Azerbaijan after troubles in Monaco and Montreal, Raikkonen said: “Not really. It is not something you can count on.

“We had some not so good luck three times but it is an unfortunate thing to happen.

“Things usually go wrong when it is the worst time but we finished the race and scored some points.

“Far from ideal but that’s how it goes.”

As for the team order question, which was bound be raised, Raikkonen says he’ll accept it if the time comes.

“If Seb can win, fine. If I don’t have any chance that is how it goes,” he said.

“The first thing is to work for Ferrari, put them in the best possible position.”