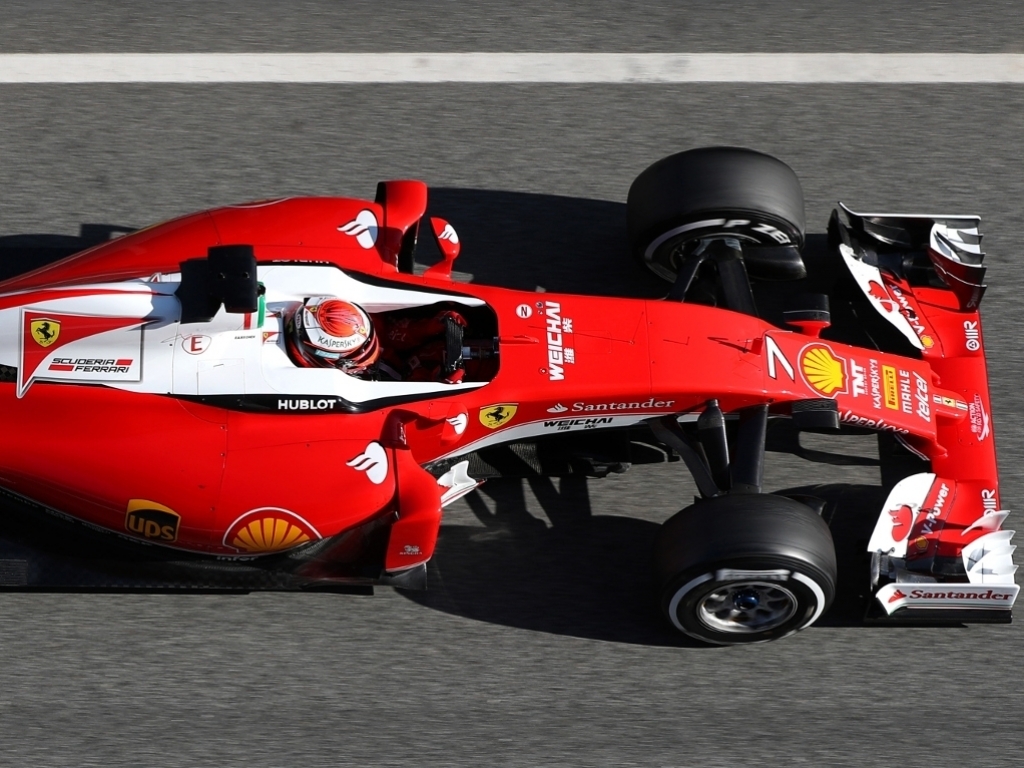 Kimi Raikkonen has declared his SF16-H is "already a better car" than last year's Ferrari having spent Wednesday putting it through its paces in Spain.

The 2007 World Champion was in action on Day Three at the Circuit de Catalunya having replaced team-mate Sebastian Vettel for the final two days of the test.

Raikkonen covered 77 laps with a best time of 1:25.977, which put him fastest of those on the medium tyres.

"The first feeling is quite nice," he said. "Not the best day overall but I'm sure it will be good, we just need more time in the car and obviously we are working on different things and trying better things.

"I'm sure it's going to be a better car – it's already a better car than the end of last year so we are doing the right things.

"Overall the handling is good, there were many areas we felt we had to improve from last year and that was one area, there are many other areas.

"We are now in the start of getting it ready and be happy with everything. There's still a lot of work to be done to produce a good car but I'm sure it's going to be good."

Raikkonen lost vital track-time on Wednesday due to a fuel pick-up problem that meant he completed just three laps in the morning's session.

"Obviously not the ideal start, we lost half a day," he said. "Sometimes you have issues that you have to fix and it took a bit long but we managed to do quite a few laps.

"We haven't changed the car a single bit yet so were trying to do small runs at first and get used to the car a bit and then longer runs in the afternoon."