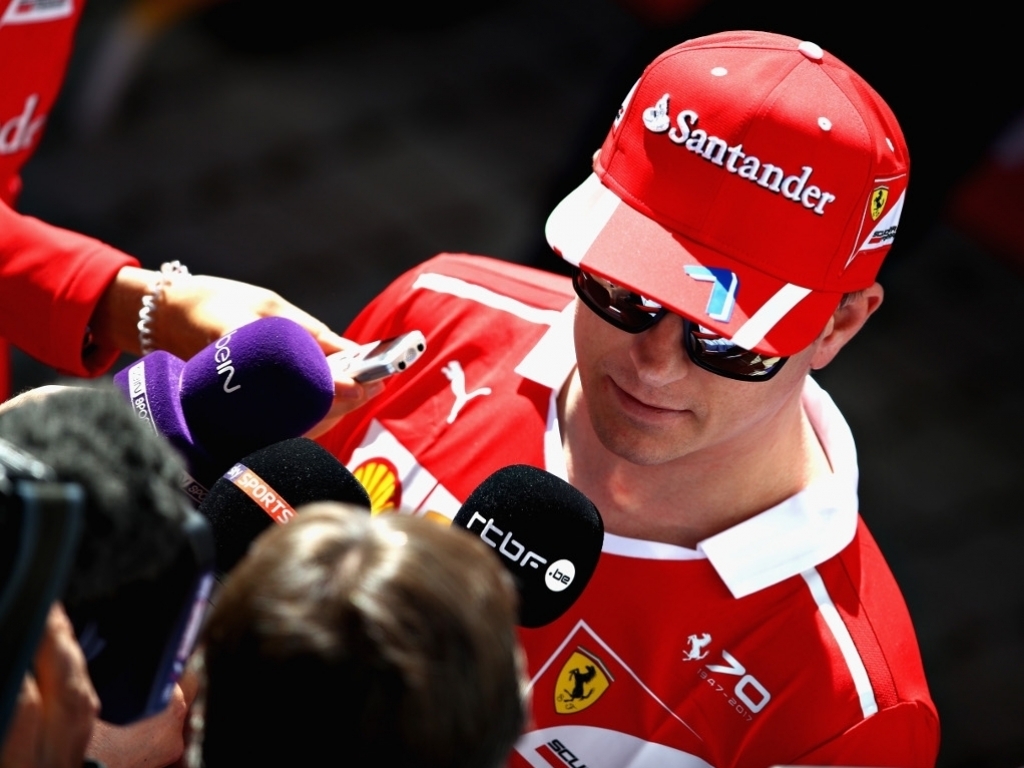 Kimi Raikkonen believes Valtteri Bottas was “completely at fault” for their Azerbaijan collision but that he was the one who “paid the price.”

Battling for position at the start of the 51-lap grand prix, Raikkonen and Bottas collided for the second time this season.

While the 2007 World Champion felt his car was sustained damaged, Bottas’ notably had and he was forced to pit for a new nose.

Raikkonen stayed out on track but lacked the pace to challenge and ultimately retired – twice.

“I did nothing wrong,” said Raikkonen. “He braked very early, again.

“I went to the outside and it was fine and then suddenly I was hit completely on the side.

“I think he knew he had braked too early and then let the brakes go. It was completely his fault but I paid the price.”

Asked if luck was against him, he replied:  “I don’t know if it is anything to do with luck when someone drives into you. It is a mistake from the other side.

“If it is on your side, you can look in the mirror and think ‘you paid the price because you messed it up’, but this time it wasn’t.”

As for his double retirement, the Ferrari driver retired when a puncture suffered after the third restart shredded his floor and then retired again as, while Ferrari were able to repair his car under the red flag, the damage proved too significant.

“It’s not a good day when your car retires twice in a race,” he added.