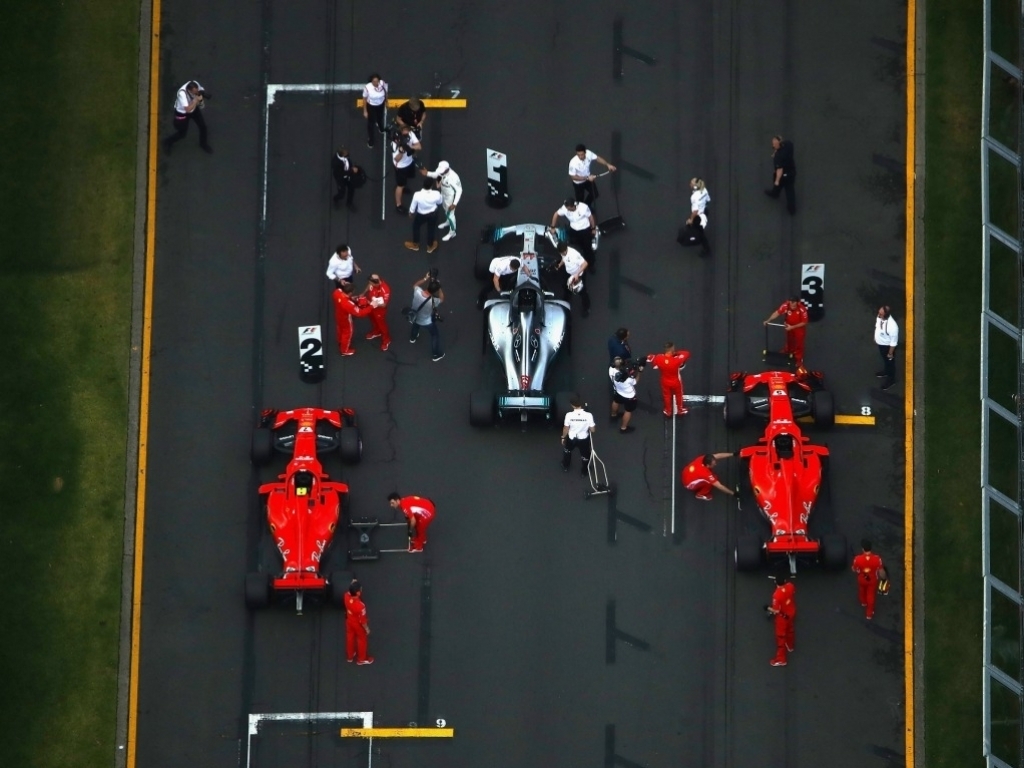 Kimi Raikkonen has said there is "an awful lot of work to be done" at Ferrari after witnessing Lewis Hamilton storm to pole position in Australia.

The Finn emerged as Hamilton's closest competitor in Q3, but there was a substantial six-tenth gap between the two who will start on the front row of the grid come Sunday.

"There's an awful lot of work to be done to improve in all areas," Raikkonen said.

"We were all unsure where we were compared to the others and if you look purely at the lap time difference, for sure, it's bigger than we wanted.

"I had one mistake in Q2 and lost one run, then obviously we had to do the first run in Q3 with tyres that had already done half a lap. For sure, things could be a bit better here and there.

"It was not straightforward with the weather in the morning and the disturbance in Q3. We'll have to see it in the next qualifying sessions."