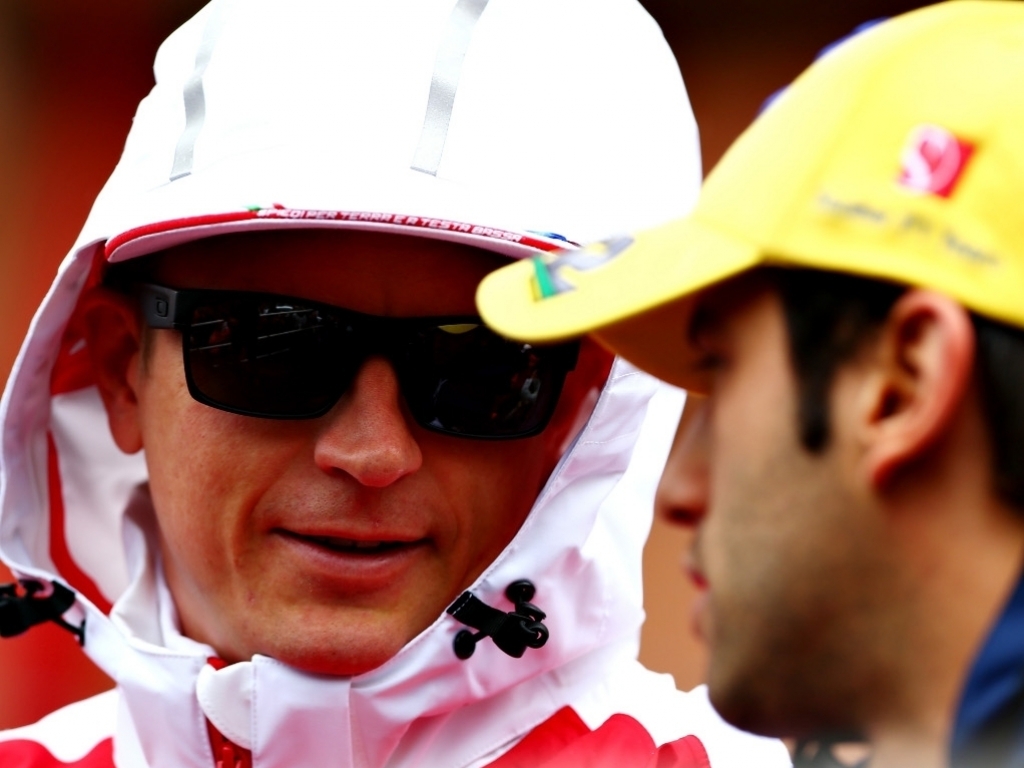 Due to the sudden rain downpour that occurred during FP2, Ferrari driver Kimi Raikkonen explained that they didn’t learn much about the car at the Red Bull Ring in Austria.

FP2, mainly used for teams to learn about how long each compound will last on tyres and race simulation was halted when the rain came pouring down after the first ten minutes of the session.

Just before that however, the Finn ran into some trouble and got stuck momentarily on the gravel.

Despite feeling like they didn’t accomplish much after Friday’s action, the 2007 World Champion feels that they can still get out a solid performance from their SF16-H.

"We only really got so many laps done with the conditions. So for sure it's a bit unknown but it's not too bad," the 36-year-old revealed.

"Obviously it was not ideal, it was quite a messy day but that's how it is sometimes.

"I think we have a good feeling but for sure things would have been a lot more straight forward in normal conditions, it would have made it easier.

"We never really got a qualifying simulation done, because of what happened in the afternoon, so we'll see tomorrow morning and I'm sure it will be okay.

"It's pointless to start guessing anything. We will see tomorrow where we are."