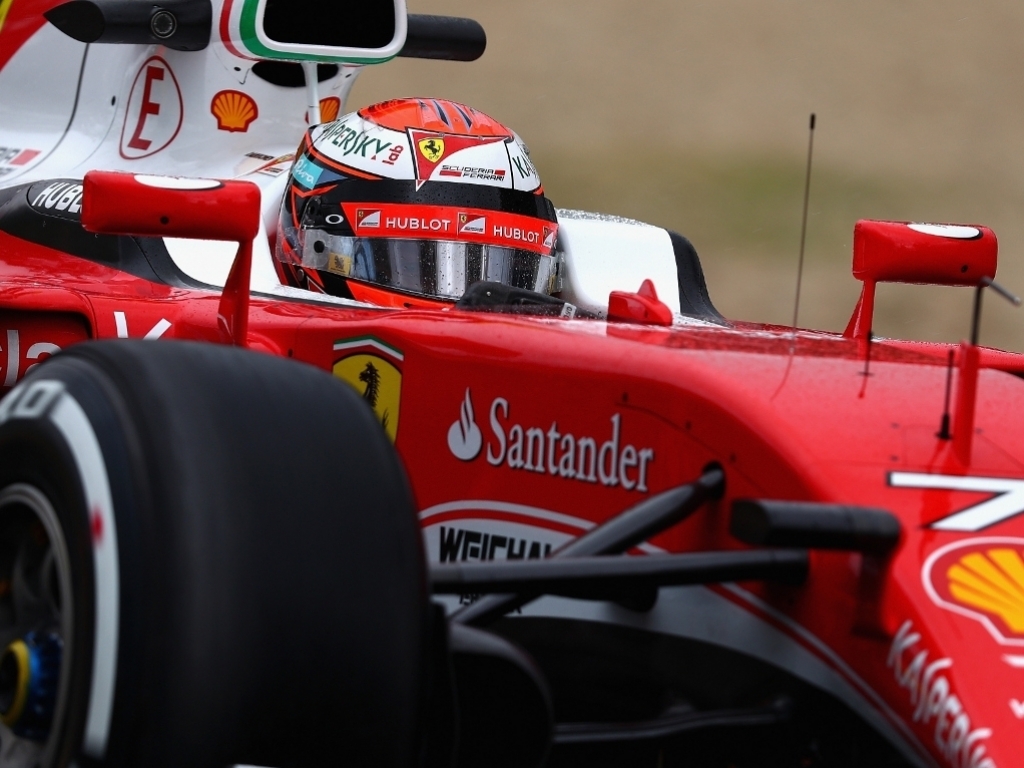 Ferrari will run an upgraded engine at this weekend's Russian Grand Prix; this has been confirmed by Kimi Raikkonen.

Last week it was revealed that Ferrari were considering upgrading their engine ahead of round four of the championship after unlocked horsepower improvements on the dyno.

Raikkonen confirmed the updated on Thursday but admits he is the dark as to how big an improvement it will be.

"We have a plan, like we had last year, to make certain things at certain times, improve and bring new parts for some races," he said in the build-up to the Russian GP weekend.

"The plan is similar and we're following it, it will be a different engine, a new engine, but it's part of the normal progress throughout the year.

"Is it going to make an awful lot of difference? I don't know. There's nothing wrong with my engine, it's just a new spec. I don't know how it's going to be – we'll see."