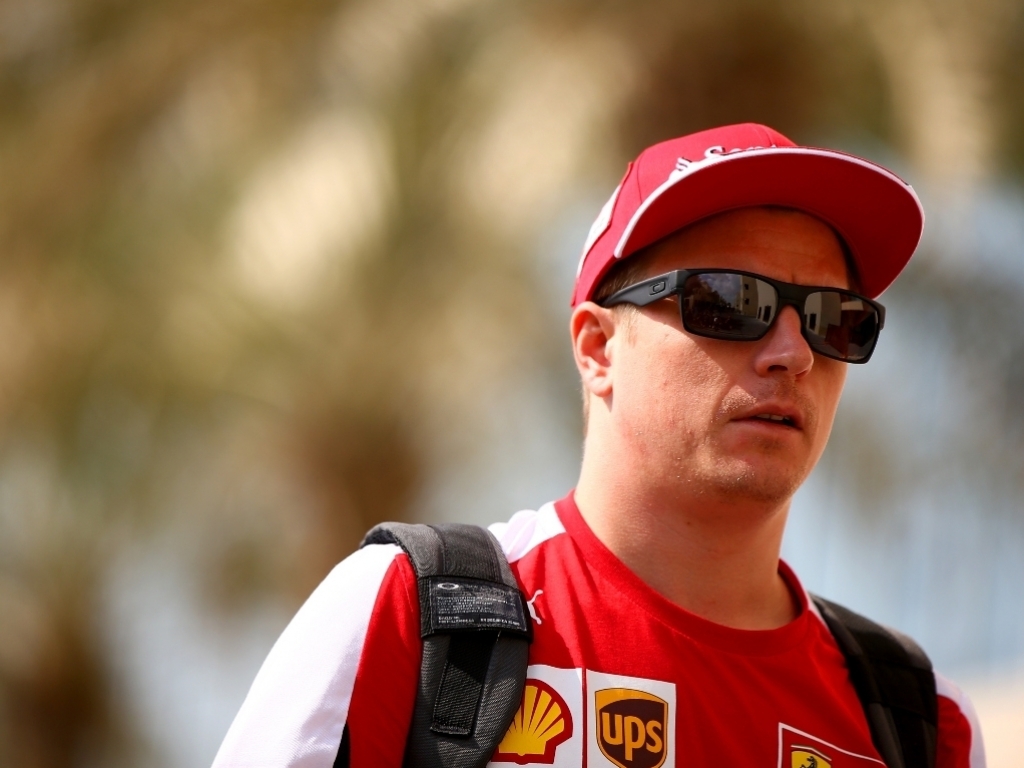 Despite a number of cars switching to mediums during the red flag incident at the Australian Grand Prix, Ferrari decided to put on soft tyres, which ultimately cost them a chance at victory.

Ferrari driver Kimi Raikkonen, who retired during the race, defended their choice of tyres as it was only the first race of the season and they did not have enough information gathered yet to put on the mediums in Australia.

At the time, Ferrari were running first and second as the teams came into the pits during the red flag incident. Mercedes were behind Ferrari and decided to put on mediums as they decided they were going to run the full race without making any stops.

However, Ferrari decided to stay on the softs, which resulted in Raikkonen's teammate Sebastian Vettel, who claimed third on the podium, making another stop and losing a couple places.

"Obviously we were thinking what to do, it was a different choice for different cars and now we have to see what would have been the best choice," the Finn told f1i.com.

"Obviously in my case it wouldn’t have made any difference because we had to retire.

"This year you have more choices with the tyres, so it’s a bit hard to choose and this weekend with tricky conditions we didn’t really know how the tyres would have worked.

"During the pit stops it's up to the team to decide, they can see the whole picture and we followed the plan.

"That cost us a place but that place was lost as soon as Rosberg stopped and jumped us immediately."